I’m not saying that these are not hyped up or unrealistic in any way, however there may be some lessons learned for SHTF survival, possibly including what NOT to do!

I have watched all of these survival movies at one time or another (and lots more). The following list came to mind, all of them unique in their own way.

If you’re looking for some movie entertainment, you might watch any of these given the survival genre. 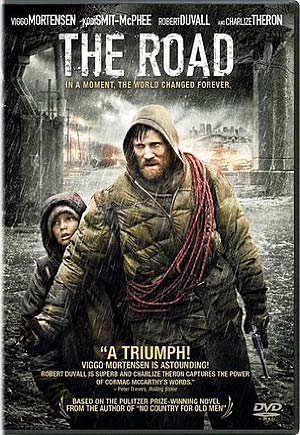 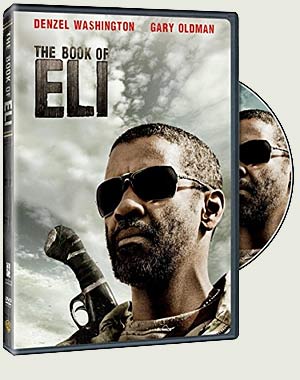 “The Book Of Eli” DVD 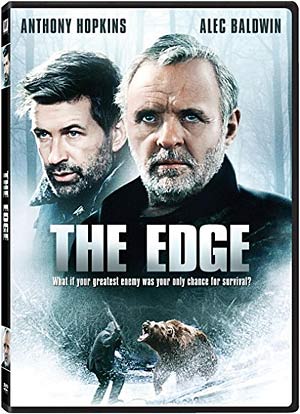 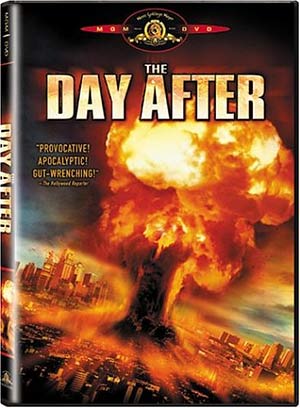 “The Day After” DVD 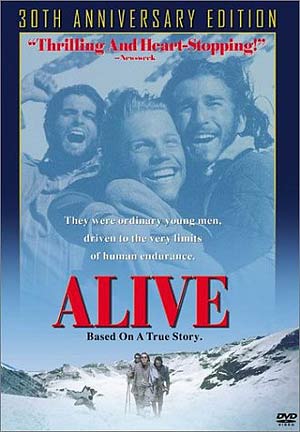 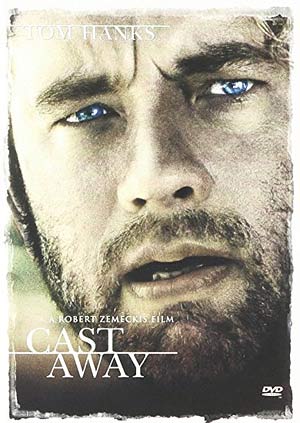 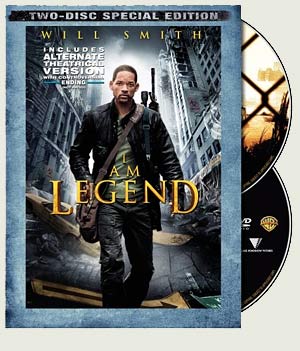 “I Am Legend” DVD 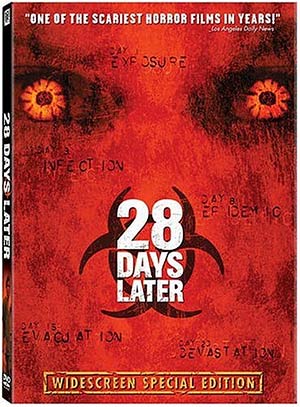 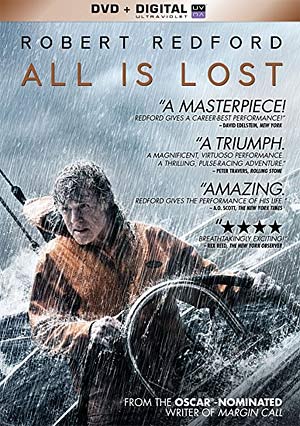 “All Is Lost” DVD 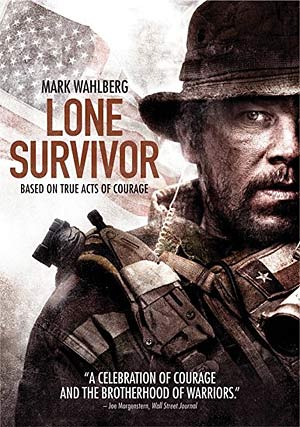 More Survival Movies From Your Comments:

Jericho (TV series)
Jeremiah Johnson
Red Dawn (the original)
Contagion
Doctor Zhivago
Omega Man
Fear The Walking Dead (TV series)
The Revenant
The Walking Dead (TV series)
The Way Back
Alone In The Wilderness
Beyond The Reach
Carriers
Defiance
Enemy At The Gates
Gravity
Hidden: Fear Will Find You
Invasion (series)
Night of the Comet
Panic In Year Zero
Perfect Storm
Right At Your Door
Soylent Green
Testament
The Beast
The Day After Tomorrow
The Divide
The Grapes of Wrath
The Grey
The Impossible
The Martian
The Postman
The Snow Walker
The Stand
The Trigger Effect
A Cry In The Wild
The Wild Geese
It Comes At Night
Preservation
Here Alone
First Winter
The Blackout
Into The Forest
Aftermath
The Wave
Deadfall Trail
Z For Zachariah

What are some of your favorite survival movies?