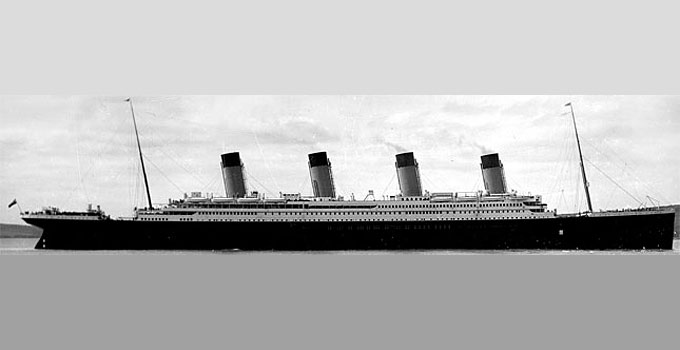 From a preparedness standpoint, we can draw several practical parallels or analogies from the disaster of the Titanic – and your adherence to the lessons learned will put you in a better place of readiness and safety…

The Titanic was originally fitted with enough lifeboats for more than everyone on board. However the company ordered the removal of two-thirds of them claiming that the 64 lifeboats made the ship look bad.

Nearly as alarming was the percentage of lives that survived based on their cabin class.

What can we learn from the Titanic tragedy?

Never fully trust that others have secured your safety.

There were two clear but false assumptions made by the passengers on the Titanic.

1. The Titanic will not or cannot sink.
2. Missing or ignoring the fact that there were only 20 lifeboats.

It was such a magnificently huge ship and such a marvel of industry that it looked and seemed entirely invincible. The ship was so big that when you were on it, your perspective changed such that it barely seemed like a ‘typical’ ship of its day.

The hype leading up to its voyage bolstered even more of the indestructible facade and perception. Many of the ships passengers were no doubt gleeful and filled with some self-importance while playing their roles within the ‘high society’ of the 1st-class crowd – as surely feelings of exuberance also spilled into the 2nd and 3rd class cabins as well while the ship furthered its journey…

The Titanic sailed on – even through iceberg infested waters. After all, the Titanic was indestructible.

However we all know what happened that night.

The Titanic and the Economy

One analogy is the comparison between the Titanic (and its passengers) to the current economy (and the public at large).

The US economy (and much of the global economy) has been pumped up into a seemingly indestructible and never-failing success while the majority of the public truly believe (assume) that everything’s fantastic and always will be (normalcy bias). This ship cannot sink. At least that’s what they think…

What they do not know is that this ship is navigating through waters filled with icebergs and all it’s going to take is one long gash in the hull and it’s over. The ship will sink. In the mean time, the band plays on…

The company’ ordered that most of them be removed. Not only did they want the appearance of the Titanic to look better, but they did not want to present an image that the ship may actually need that many lifeboats. They were managing the Titanic’s image.

Today’s ‘masters’ of the economy (The FED, the Bankster Cabal) have been doing everything they can to present a positive image while keeping it pumped up and hiding the things which may ‘alarm’ the masses. The vast majority of the passengers on this economic ship have no lifeboat (or a seat on a lifeboat) and when the ship goes down, well, they will go down with it.

Incredibly, some of the lifeboats which were eventually lowered from the sinking Titanic were far from filled to capacity. While none of us were there and we don’t exactly know what was going through their minds, it’s probably safe to say that some of man’s other traits were exposed (e.g. ‘dog eat dog’) while panic and desperation set in for one’s very survival.

If we hit an iceberg today and suffered a full-scale economic collapse, there’s little doubt that a portion of the desperate populace will revert to a similar ‘dog eat dog’ (dangerous) mentality.

When realization set in on the Titanic that it was sinking, reportedly the band (entertainment) was ordered to play on in an attempt to continue an illusion towards the passengers that everything’s still okay. Today’s analogy is the mainstream which continues to push the message that everything’s fantastic regarding the good ship ‘Economy’. Rarely do you hear messaging regarding the reality of “why” it appears so well…

Lets look at who survived the Titanic. The clear majority of survivors were the 1st-class passengers while the lower classes suffered progressively worse. Is it not generally the same in real life? Interesting parallels, yes? Those ‘in power’, in higher positions, will take advantage of their position and resources to secure their own survival first. When it comes to survival, and it’s every man for himself, don’t expect the powers-that-be to save your a$$. Think about that.

Let the Titanic be a lesson to you. Maintain a skepticism of anything that might be considered to be ‘unsinkable’.

Be skeptical. Look out for your own safety. Check facts for yourself. Open your eyes and look around. Recognize the smoke-and-mirrors. Analyze the risks. Think things through. Position yourself for better odds of survival. Don’t put yourself in harms way.

Related article:
The Coming Societal Crush From Disintegration In The Global Financial System 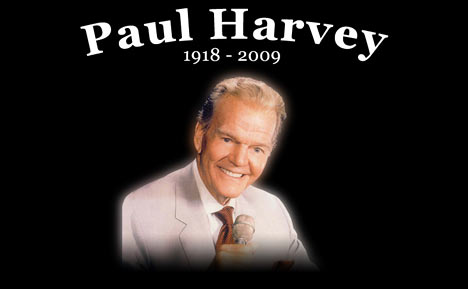 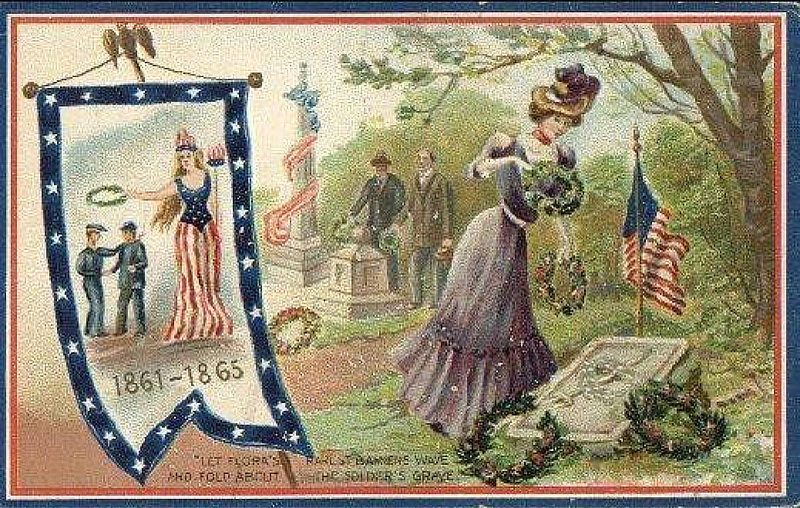 Honoring those who died while serving in the U.S. military. Do you know how and when the tradition of Memorial Day began? 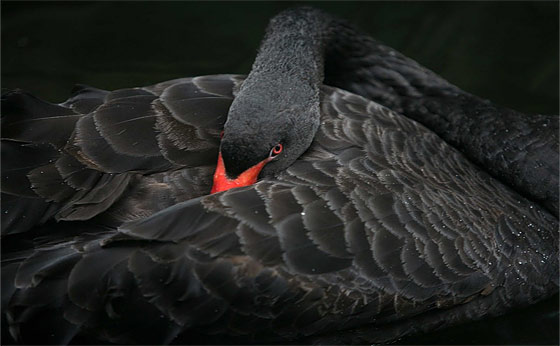 What is a Black Swan event? You’ve probably heard the phrase before – ‘Black Swan’. But what is it? It is an event that (especially today) you should comprehend, because it could be the one that might ‘bring it all down’… A Black Swan event: 1. It is a surprise – an aberration – outside… 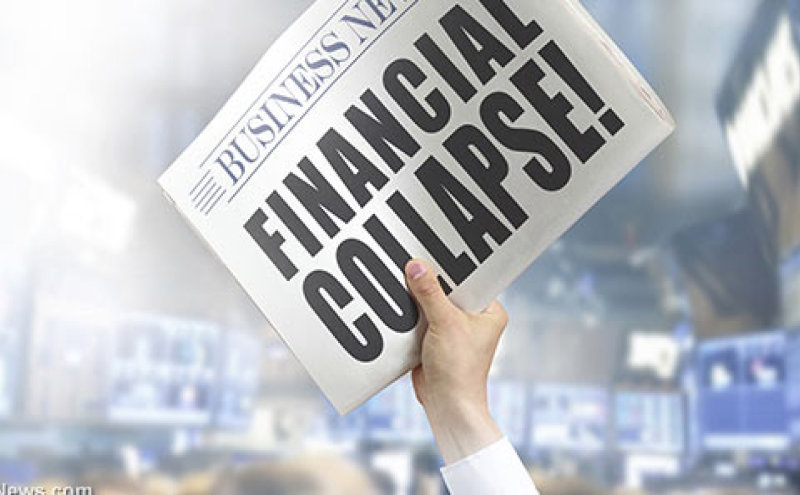 Be prepared for no Money in the bank, or your 401k, or your mutual funds, or your Social Security. Any pension from work will be gone.

(Grand Canyon at South Rim – larger image) The Grand Canyon is one of the Earth’s most powerful, inspiring landscapes and overwhelms our senses when standing there at the rim. While a picture of the Grand Canyon might itself appear remarkable (I snapped the image above during yesterday’s visit), when you physically stand there looking… Putting together a list of potential mistakes that a prepper might make while going about setting up their preparedness. Lets hear from you…