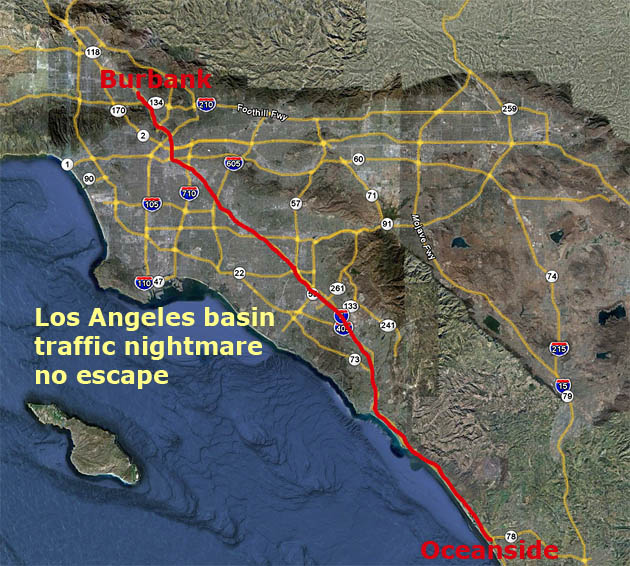 The following is a re-post of a (still) very relevant article which I posted during the year of 2010 — near the end of a decade+ period of time when I lived and worked in the Bay Area of Northern California (I’ve since moved to the north woods of NH – quite a change!)

The following is just as relevant today as it was back then; and for those who live in highly populated regions – you should think about this…

Just recently, Mrs.J and I, her visiting parents, sister, and her two children from ‘back East’, we all traveled down to San Diego from Northern California in a rented RV to visit some of the area attractions for the kids to enjoy (e.g. the San Diego Zoo and Wild Animal Park).

We had one particular experience that really emphasized something that could become a very serious disaster under certain circumstances.

Over the years, many numerous times I have had to fly down to the Los Angeles / Burbank area due to my job and career. During each trip after having picked up the rental car I had learned to expect the normal ‘nightmarish’ traffic conditions that often exists there. Although I fully expected it again while on this recent road trip, the traffic this time took on a whole new meaning of ‘nightmare’. As though it couldn’t get any worse than ‘normal bad’, the crawling slow stop-and-go traffic that I experienced this time was unbelievably horrendous.

Since I have been much more focused during this past year on preparedness and related issues, my first thought as I ‘crawled’ through 80 miles of very slow freeway traffic (from Burbank to Oceanside) was that these people that live in the LA basin will in NO WAY be able to bug-out (evacuate) or get out if the need arose. Although I pretty much knew this to be true, having seen and experienced it once again really hit home this time.

The Greater Los Angeles Area has an estimated population of 18 million people, and if you are a prepper and live anywhere in, near, or around this area, I’m sure that you know how you will need extraordinary preparedness plans and an extremely well thought out bug-out plan if you hope to survive any major disaster that may occur there (a regional power outage that extends beyond a few days, the ‘big one’ (earthquake), or any other highly impacting scenario).

The fact that there are so so many people that live there will probably completely and entirely clog ALL traffic routes out and around the city basin in a very short period of time. Most everyone will be trapped where they are and will be limited to the supplies that they already have.

I have not lived in LA, I have only traveled there and spent limited amounts of time there on business. I only know the freeway system and the surface streets around Burbank where I would frequent. However my instinct tells me that even knowing all of the surface street routes in the entire LA basin, there would be little or no chance whatsoever to get out in the event of an extreme disaster, except ‘maybe’ if you were to leave immediately.

What I took away from my road-trip experience is that anyone who lives in ANY major metropolitan area should be acutely aware of the extreme risk to their survival should the traffic come to a standstill due to a major disaster.

Any such person should have a ready-made evacuation plan (with alternative routes of travel) and a strategy to get out or bug out before it is too late. At the very least, a food storage and water supply will keep you alive for a time, but you may eventually be overrun and looted due to the very large number of unprepared hungry, thirsty, and desperate people in such a densely populated region. This type of threat is very real and could occur under a variety of very real hypothetical scenarios. Think about it, consider a plan of action, and be prepared. 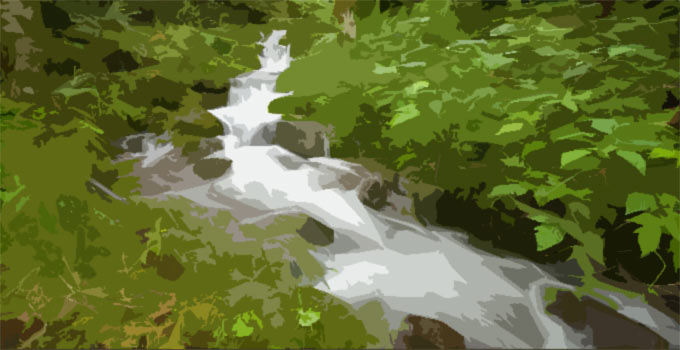 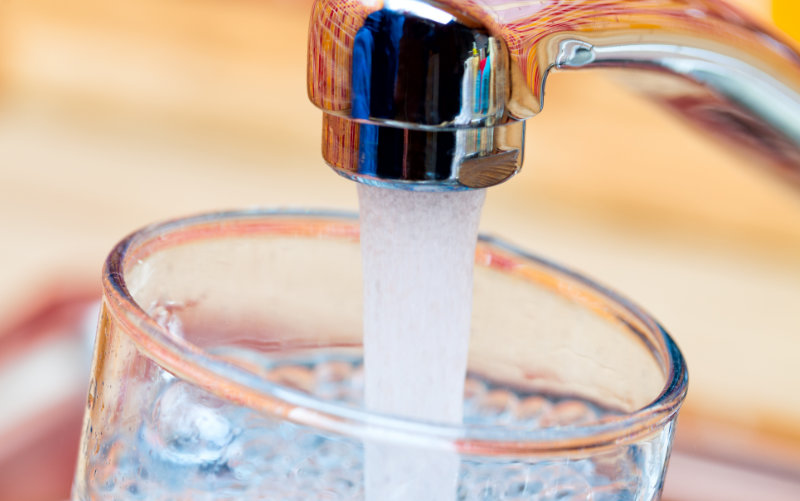 There is a by-product in your drinking water. THMs. It’s regulated and limited. However it apparently can cause cancer. Here’s how to mitigate it yourself.. 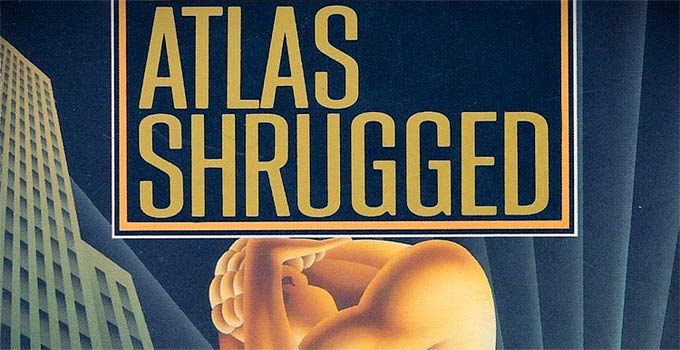 Atlas Shrugged Atlas Shrugged (A novel by Ayn Rand) “Peopled by larger-than-life heroes and villains, charged with towering questions of good and evil, Atlas Shrugged is Ayn Rand’s magnum opus: a philosophical revolution told in the form of an action thriller.” This is the story of a man who said that he would stop the… 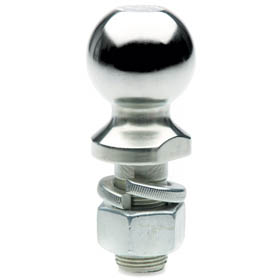 msb-note Question: What in your opinion is a good travel trailer? This question is directed at you, the Reader. Those of you who own or have knowledge about travel trailers, we would love to hear from you. Mostly looking for opinion regarding trailer manufacturers, models, who’s good, who’s not so good, what to be wary…

Why do we store food? Here’s a list of 20+ reasons for storing food. Most people don’t think much about it. Don’t let that be you… 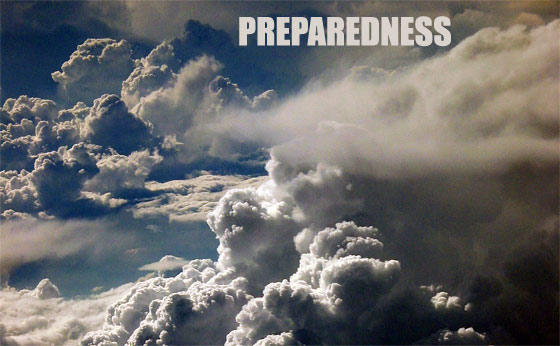 This is a general emergency preparedness list of items, categories, and ideas intended to be thought-provoking for your own potential survival list.