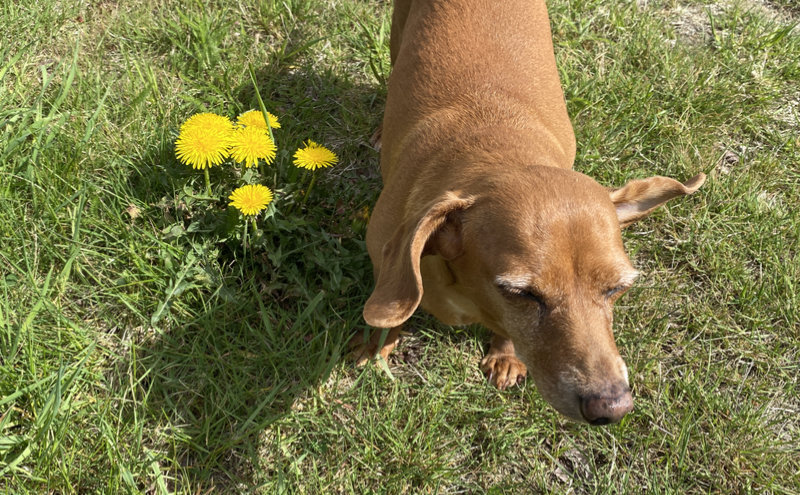 Most people consider dandelions a nuisance. But to those in-the-know regarding foraging, the dandelion is a source of free food. Did you know that dandelions are edible??

Dandelions are probably the easiest plant to identify. They are quite widespread. If you look outside right now, you might even see some… or lots!

It’s the middle of May as I write this. The dandelions are in full bloom throughout all of the fields around here. There are lots of farms and hay fields in my area and it sure is a sea of beautiful orange-yellow!

I just snapped the picture above (Sampson sniffing the warm breeze while in obvious tranquil delight). And the one below of a picture-perfect dandelion cluster specimen. Purrrty…

The entire dandelion is edible, from the root to the flower, and they can be found quite easily in many areas, even in early spring or late fall.

The dandelion flower can be eaten right off the plant. The young ones taste the best. As they grow bigger and more mature they will develop a slightly bitter taste.

The leaves can be eaten too. Young leaves taste best. As they mature, they develop a bitter taste. Boil them briefly to help remove any bitterness.

The roots can also be eaten, however it is advised that you boil them.

The water used from boiling can even be drunk as a tea afterward.

Tip: Olive oil will take away some of the bitterness.

Note: Know where your dandelions come from. Have they been sprayed with lawn chemicals? Then don’t eat them!

Lots Of Ways To Use Dandelions

To the Native North American Indian, there was no such thing as a ‘weed’. Every living plant had a purpose.

As a child our grand mother would have all of the grand children picking the dandelions. She would use them in so many ways,

Dandelions used by ‘common folk’ of Europe for centuries

Dandelions are a good opening for a very serious topic. These common, boring “lawn weeds” were actually plants that had been used by the common folk of Europe for centuries.

The thing that’s out of place isn’t that Europeans accidentally brought these “weeds” to America, it’s the recent introduction of the lawn. Almost every weed brought here from overseas over a hundred years ago was intentionally brought. You can think of them as part of some immigrant’s survival supplies. Plants like dandelions and plantain are sorta multipurpose tools.

said ‘Lake Oz’, a commenter here on the blog

My great Grandma made dandelion wine from the sweet flower petals.

Years ago when I was making wine, my wife and I picked several pounds of dandelion flowers and used them to make about 2 gallons of wine. My wife still talks about it as the best wine she has ever tasted.

We have also used the small leaves right from the plant and added them to our salad for dinner.

Dandelion jelly is what we make from these flowers, has a honey flavor. I prefer honeysuckle jelly (easier for me to gather).

My grandma made the dandelion leaves into a ‘creamed spinach’

I bake and cook the flowers on a skillet. Put them on a cookie sheet, hit with oil, and add your favorite season salt or put some olive oil in the skillet, fry up and season how you like.

I can’t keep my kids out of the baked ones. They’ll eat a whole cookie sheets worth if I let them.

Dandelions are loaded with vitamins and anti-oxidants and are one of nature’s richest green vegetable sources of beta-carotene, from which vitamin A is created (14,000 units/100 g leaf).

The Forager’s Harvest
A Field Guide To Edible Wild Plants

I originally posted this many years ago. This season’s dandelions reminded me of it, so I thought I would freshen it up and repost. A perfect happy springtime preparedness tip. Foraging is an art in and of itself. One must be careful. However dandelions are blatantly obvious :) 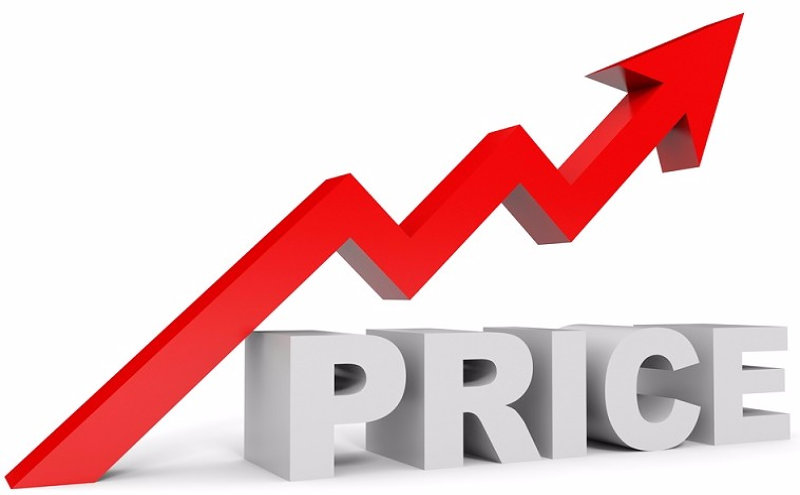 So, how bad is it where you live? It’s an understatement to say that food prices are increasing… They’re skyrocketing! 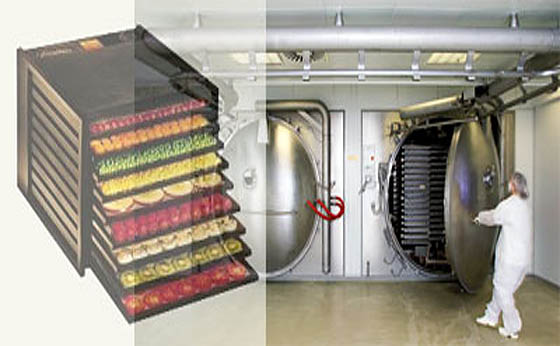 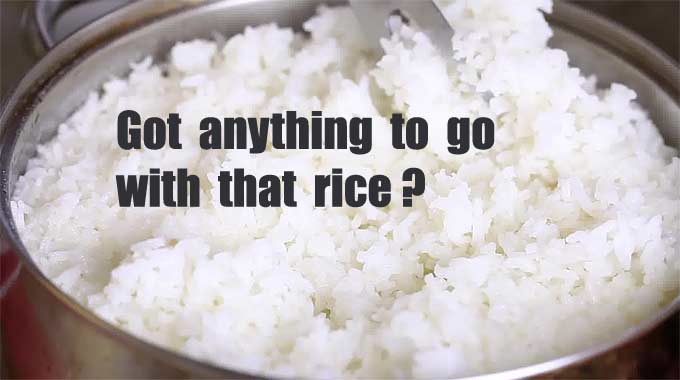 A recent comment on Modern Survival Blog had some great insight regarding complimentary foods for one’s long term food storage or deep pantry. The topic is related to food items you might add to your deep pantry. More specifically foods that would complement primary ‘bulk’ foods for the “main course”. Comment from “So Cal Gal”:… 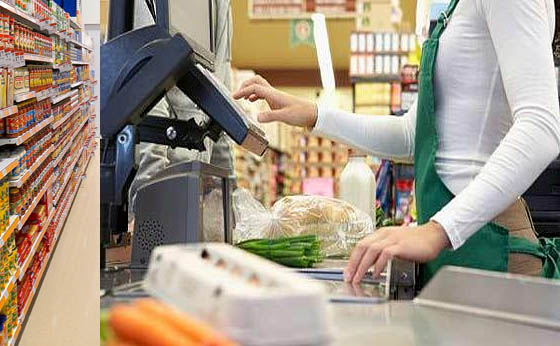 While looking at recent government statistics regarding the CPI (Consumer Price Index), I notice (as most of you instinctively know) that food prices have been going up much higher than the government acclaimed inflation rate – which they continually tell us is low. Well the fact is that by even their own numbers, many food…

Reader Questions: I have some pintos and lentils that I put away over 12 years ago that are in their original bags inside of Rubbermaid containers. They look like the day they were purchased. There are no bugs or moisture. However, they have not been stored in ideal temperatures. They have been in garages over… 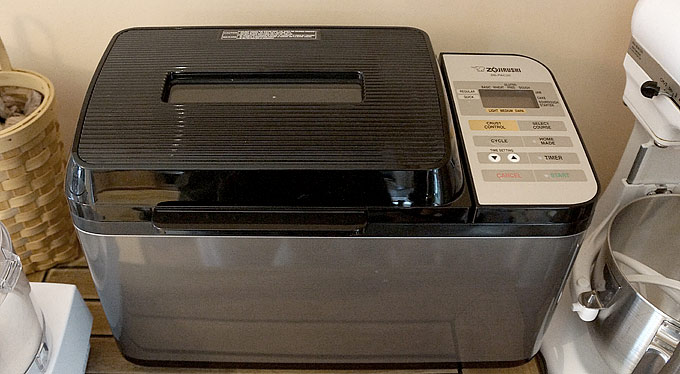 Want to make your own bread while controlling what goes in it? Looking for the best bread machine to do it?