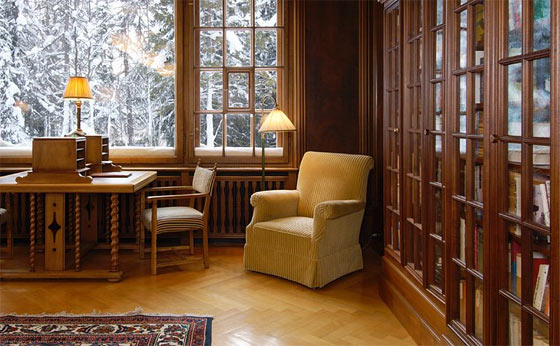 The results are in from our poll question of your recommended survival novels.
(See the results for 10 Survival Preparedness Reference Books).

These 10 survival books (novels) received the most votes from our poll results:

One Second After
One man struggles to save his family and his small North Carolina town after America loses a war, in 1-second, after an Electro Magnetic Pulse (EMP) sends America back to the Dark Ages.
-Forstchen

Going Home
The country’s power grid has collapsed. There is no electricity, no running water, no Internet, and no way to know when normalcy will be restored.
-A.American

Lights Out
The veneer of civilization is stripped away after the lights go out over most of the free world while one man must unite his family, friends, and neighbors if any of them are to survive.
-Crawford

Lucifer’s Hammer
A gargantuan comet slams into earth causing the destruction of civilization and a new struggle for survival more dangerous and challenging than any they had ever known.
-Niven

EMP – Equipping Modern Patriots
A harrowing story of survival following the destruction of the electric grid and nearly every electronic device in the country.
-Hollerman

Alas, Babylon
A nuclear holocaust ravages the United States, civilization is stripped away, but for one small town in Florida, miraculously spared, the struggle is just beginning.
-Frank

Survivors
Only a handful of individuals are equipped to survive after the America we are accustomed to is no more – stock market plummet, hyperinflation, rioting, looting…
-Rawles

Earth Abides
A disease of unparalleled destructive force has sprung up almost simultaneously in every corner of the globe, all but destroying the human race.
-Stewart

299 Days (Series)
What begins as a return to roots, self-sufficiency and independence, becomes a full blown move to prepare for what may come. From a self-perceived “sheeple” to a full-blown “prepper.”
-Tate 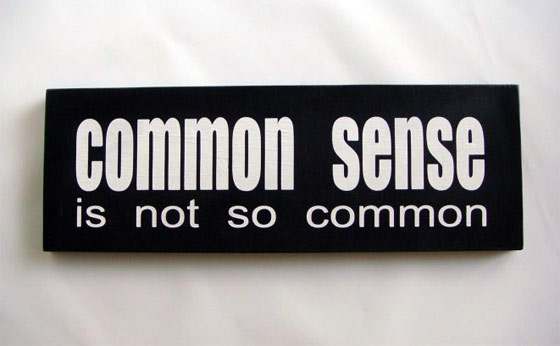 Funny examples of “common sense challenged” encounters with other people. Add your own stories in the comments! 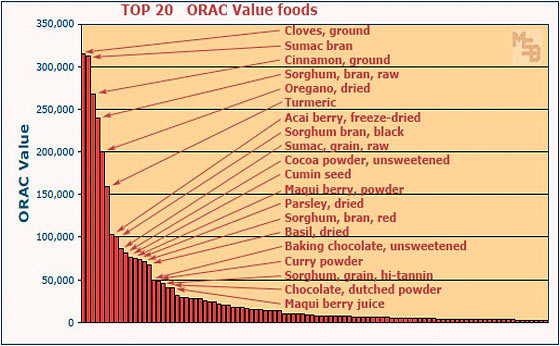 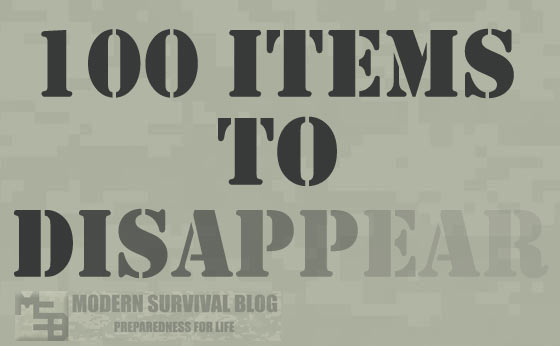 The following list of 100 Items to Disappear First has been floating around the internet for quite some time. While I am not certain of its original source, the list may be thought provoking. I’ve posted it here for your convenience and thoughts…

For those of you who have purchased a portable shortwave radio for either your own interests or for the sake of survival preparedness (gaining information about the disaster, after the disaster), you may be interested in getting the longest range reception as possible. The best way to achieve that is to use an external antenna…. 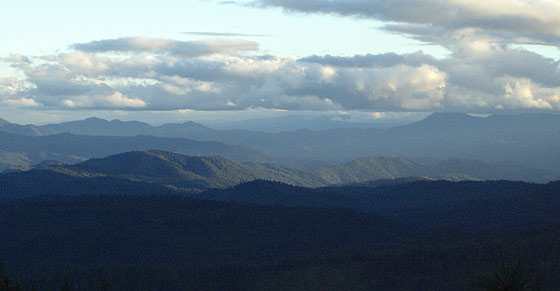 The following is a list of 10 popular ‘tools’ (things, items) (in order of popularity) to be used for outdoor survival. The list is based on input from preppers themselves, from a poll conducted awhile ago. These might be part of what you might keep in a bug out bag, or what you might consider… 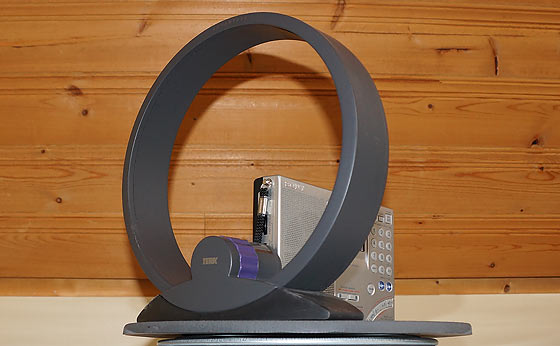 The TERK AM-radio antenna may be the best portable indoor AM-radio antenna today; an antenna which does not require external power to amplify – making it a favorable prep for when the power goes out and you need to pull in distant stations for news and information. For those who are preparedness minded, you know…