Should we be concerned about Iran’s recent satellite launch?

After all, their hatred towards the US is well known, right?

One wonders what might be on that satellite. We all know that Iran has been working on nuclear technology for many years, and have likely collaborated with North Korea over that time as well.

The trajectory shows passes over the US so far, from the south to the north, orbiting over the US from our “blind and defenseless side” where there are no BMEWS radars or NMD interceptors.

Altitude about 265 miles, if nuclear-armed for EMP attack the field could cover all of contiguous U.S.

I just so happened to look at the following track over the USA for 4/26,

Note: Due to the trajectory of this orbit, tracks will spiral around the globe and shift over a bit each pass. Though eventually covering the same ground later on. Repeat. (Unless they have the mechanisms onboard to alter the orbit)

I haven’t talked about EMP in awhile. Maybe time to reconsider.

What a “perfect”? time to let one loose over the US, while reeling from Coronavirus?

Though my instinct and reasoning has difficulty accepting the notion that they might do this, one thing we do know is how much they wish to destroy us. How do we know? How about all those times we’ve heard “death to America” “the great Satan”?! Who ever said that their decision making would/will remain logical or sane?

Anyway, just putting it out there as one more thing to consider as we go about our preparedness actions.

Got a Faraday Cage?

A metal shed. A sort of faraday cage garage. Will these enclosures protect from EMP electro-magnetic-pulse? There are caveats…

A nuclear explosion is one of the most devastatingly catastrophic incidents imaginable. Our normalcy bias prevents most of us from contemplating such a horrific event and therefore most people have not planned for it in any way. The reality is that a nuclear explosion could occur, and as time goes on – the probability may… 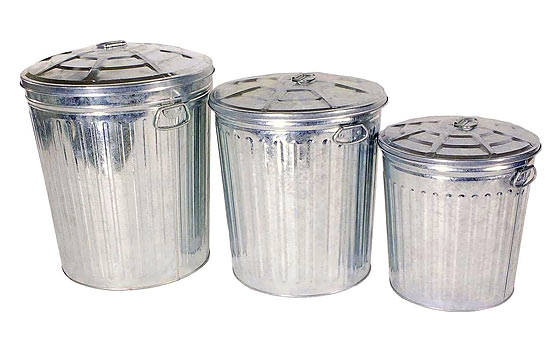