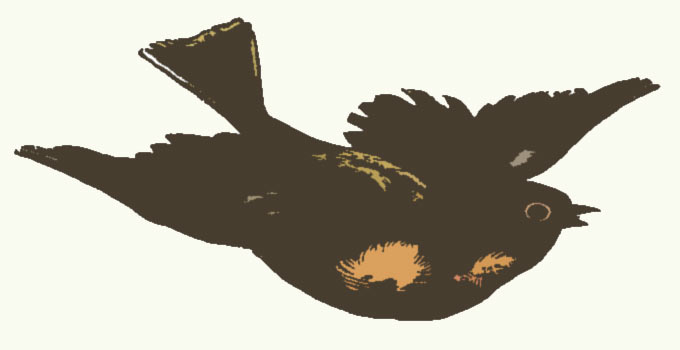 The Parable of the Little Brown Bird that I tell to all new employees as they near the end of their orientation:

There was a little brown bird that waited until November to fly south for the winter. This bird found a group to fly south with and took off flying on a cold day when the skies looked gunmetal gray.

The many lessons of the Little Brown Bird to pass on to New Employees within a large organization:

1. Just because somebody craps on you does not make them your enemy.

2. Just because somebody digs you out of a big pile of crap does not mean they are your friends.

3. One day, you will find yourself in trouble – so much trouble that the crap will be up to your eyeballs. On that day, you keep your mouth shut.

Another MSB reader adds, “…the moral of the story – don’t procrastinate or you will eventually be in the sh*t.”

Many of the same lessons to be found within The Art of War.

“The Art of War” by Sun Tzu