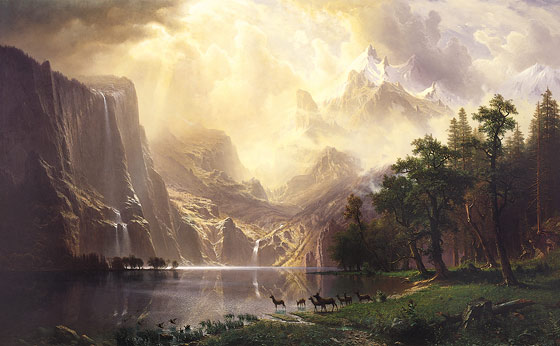 Why do people prep? Why do you prep?

Prepping, emergency preparedness, disaster preparedness, survival, survivalism, self-reliance, whatever you want to call it — people are doing it. They’re doing it because they perceive risks; enough so that they are taking action to mitigate these risks.

When one begins to consider the risks we face, they are endless – and so are their probabilities and the variety of impacts they would have on our lives.

The question is, what are the risks or hazards that you are preparing for?

Add your own thoughts or risks by leaving a comment.

I will update this list after awhile upon comments received… 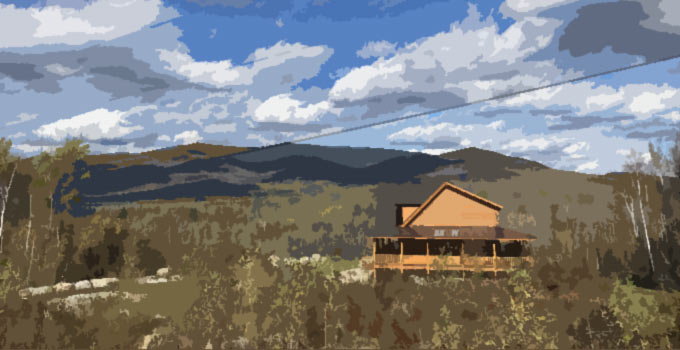 People from the city regions with their urban ideas can make it difficult or disrupt the way of life for those who live rural. What do I mean by that? In my view there are two primary contributing factors: Cities Control Political Direction 1. The cities constitute the political direction of a region. Even a… 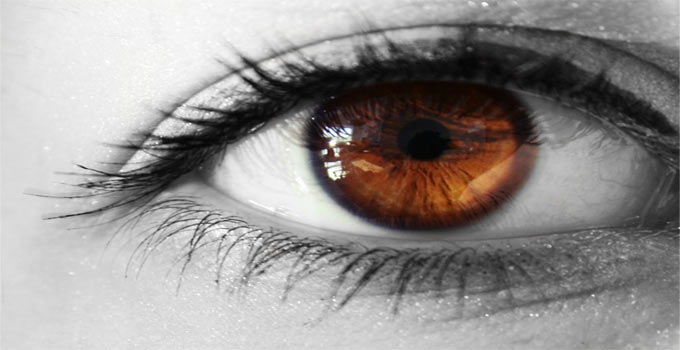 What is the truth? How do you know that it’s true? What mechanisms do you use to determine the truth? Is truth subjective to an extent? Depends on the subject I suppose… Does truth discovery necessitate that people “think”? To be able to think critically? Yes, I believe so. I believe it also requires a… 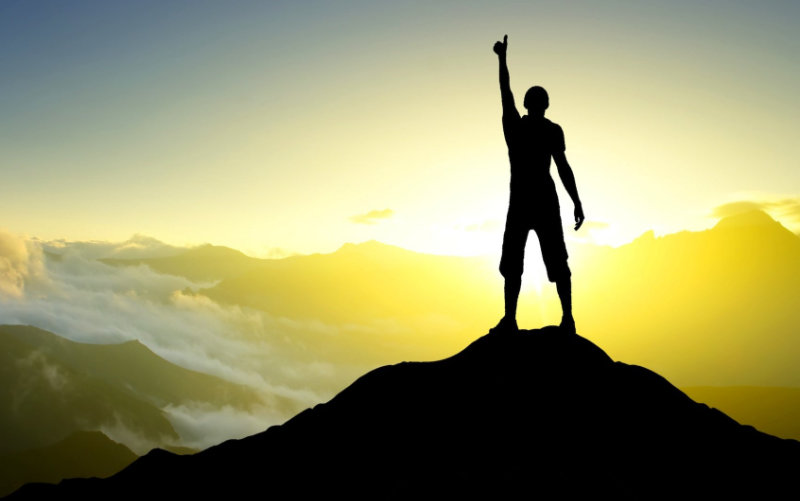 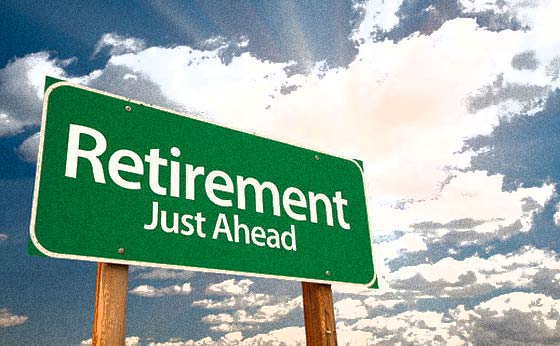 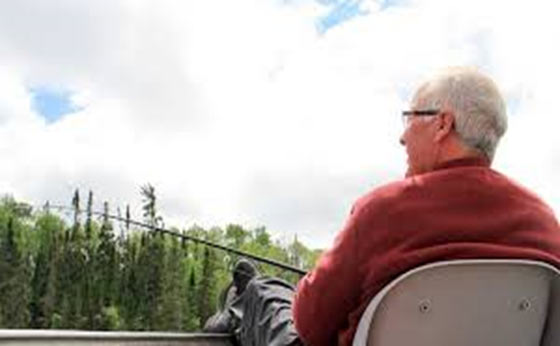 Guest article, by ‘NRP’ Do you believe that someday TS-will-HTF ? Well then you are absolutely correct. We sometimes talk of how an EMP, economic-crash, WW III, Cyber Attack, Pandemic, so-on, will change the world (your life) forever, and/or bring it crashing down. Retirement IS an event that will totally disrupt your current life…