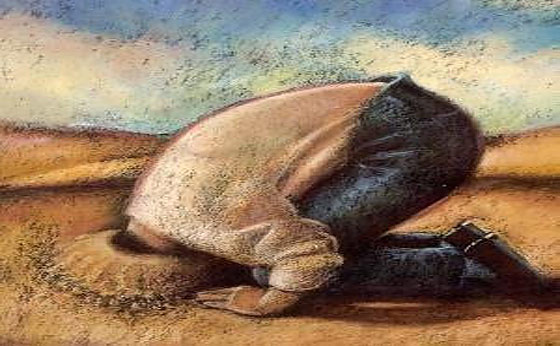 I am curious. Why it is that so many people do not prepare at all (at all!) for emergency, disaster, or worse…SHTF. ??

And I’m talking about people who have the money to do it.

Yes, I know, money is only part of it… You need to spend it on the right things. There’s lots more to it (preparedness) as you further your involvement. Even to the extent of a sort of lifestyle adjustment. And yes, good preparedness is more than just throwing money at a problem. But money sure does help! No one could argue with that…

But (most) people with money still don’t do it (even basic preparedness)!

We can only guess as to why.

Why is it that some estimates indicate that only 3% of people are ‘prepared’ at all?