Our current ‘fractional reserve’ currency system is DEPENDENT upon more debt in order to grow. It’s a statement that may sound crazy, but it’s true. If there is less debt in the system, the system itself becomes deflationary, and begins to collapse. Sick, isn’t it?

Every single dollar is borrowed into existence, and it’s owed back with interest.

Michael Maloney, CEO of GoldSilver.com, when speaking about the ‘fractional reserve’ currency system in the short video below, says…

“We pay tax for the privilege to have currency”

While reading comments from others regarding the ‘fractional reserve’ currency system, some say…

If there was a movement to ensure that all 8th graders (or high school seniors – or even college freshmen) truly understood what fractional reserve banking was, or how it operates in the real world, and the toxic consequences of its very practice, many would begin to question almost everything they had been told their entire lives, on the assumption that they were being told the truth.

Fractional reserve banking using inherently worthless fiat currency is the most cunning and destructive ruse that man has ever created.

It is not taught for a reason.

Fractional reserve banking as state doctrine is akin to having a system in place whereby all babies would be born pre-addicted to a potent drug, and then keeping them on that drug for the rest of their lives, withdrawing it or providing it in excess, depending upon what behavior The-Powers-That-Be wanted to induce from the populace.

Fractional reserve banking allows a handful of people to create a broken-willed herd of debt serfs.

…and it is extraordinarily efficient.

While I know that the present currency system “is what it is” and we have to operate within it, for now… it is educational to learn more about how this system of creating currency really works.

We can still individually choose to NOT participate by not taking on debt (or, ‘excessive’ or risky debt). NOT taking on debt will NOT feed the system. However, it may possibly lead toward more individual liberty, freedom, and independence while not becoming a debt serf-slave who is beholden to their financial masters (banksters).

I suggest thinking about ‘opting out’.

So many people are overwhelmed with debt because they ‘acquired’ numerous ‘wants’ instead of recognizing the difference with ‘needs’. We just talked about a 4 step plan to eliminate your credit card debt, but to reduce it even quicker, you must also reduce your expenses… 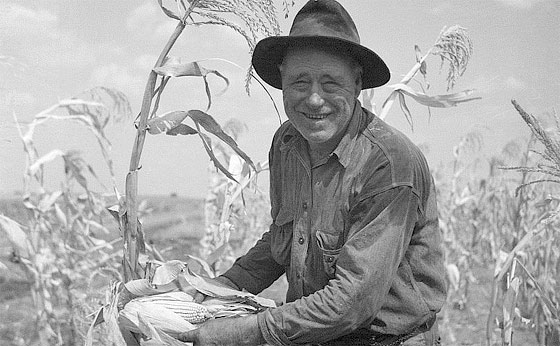 (Great Depression era corn farmer)   The economy will be in shambles after “the collapse”. What is the collapse? For the sake of this discussion it is a hypothetical wherein we are all affected after having been hit by a major crisis/disaster. It is a global crisis throughout the modern developed world that has extended… 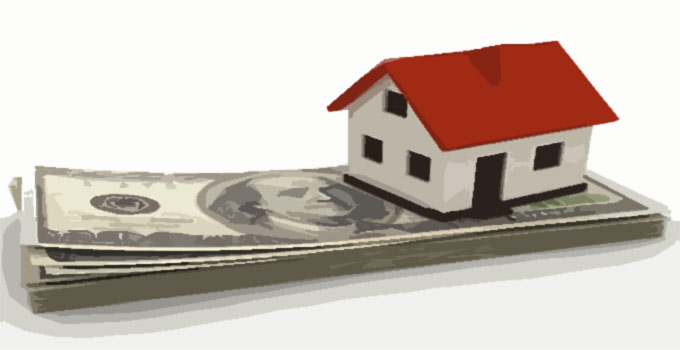 Taxes. It’s part of life. UPDATE: The poll question results are in: “How much are your annual property taxes?” (Jump directly to poll results) I’m not aware of anyone (other than politicians) who likes taxes. When we are taxed by the government (federal, state, or local), what we are doing is (forcibly) giving up some… 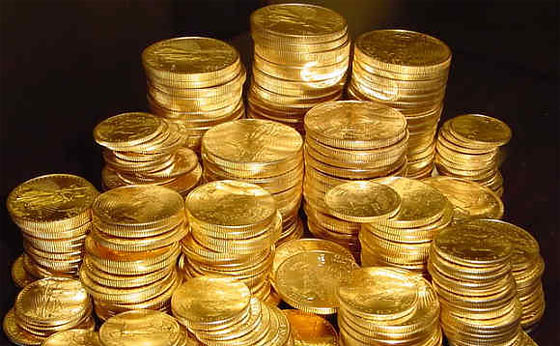 Did you know that gold was not ‘born’ on Earth? It is said that a collision of neutron stars or supernova explosions may be the origin of the yellow metal. So how did the yellow metal we call gold become the most sought after on Earth? 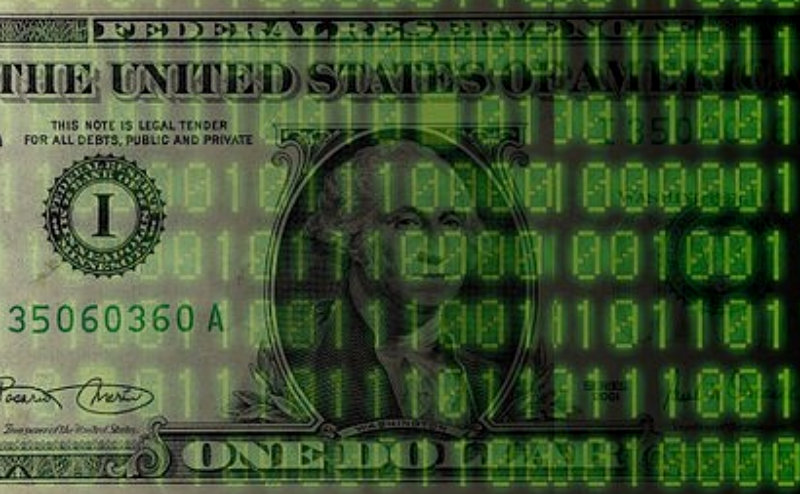 What we experience today are dollars that move digitally. Not a “digital dollar”. Not a dollar that has been issued digitally. Yet…

For only 10-cents per serving, you could enjoy a healthy and inexpensive breakfast, or any meal, with a cracked grain cereal mix. Here’s how…