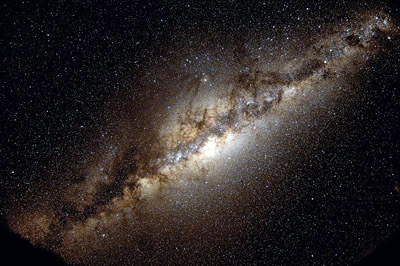 I choose to look at the world ending 2012 hype from a scientific point of view as I search and read information on the subject. There are lots of differing explanations regarding the various galactic alignments and their significance. There are many religious viewpoints, predictions, and prophecies that are swirling around the topic, any of which I do not wish to challenge as people have the right to think and decide for themselves, and who am I to say one way or the other…

Looking at the physics of what will be happening during the 2012 time period is curious in that it does present some interesting galactic alignments and perhaps some plausible arguments that things could get interesting, or maybe not. 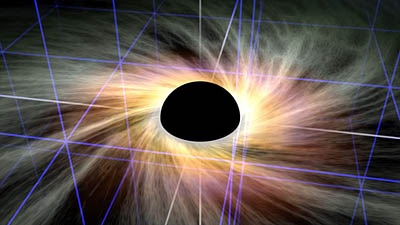 All galaxies are flat and circular, apparently with very few exceptions. Much of the scientific community apparently believes that the energy source which drives the rotation and shape of each galaxy consists of a “supermassive” black hole which exists in the center. The black hole spins at an incredibly high rate because of its incredible mass, and as it rotates it captures and accelerates debris and forces it all into a swirling disk around it forming the black hole’s “equator”.

I have read some suggestions that the galaxy’s equatorial plane at its very center,  consists of a projected gravity plane and therefore will influence objects that pass through it in a particular way (In other words, objects passing through it will be uniquely affected). However a black hole apparently projects a spherical gravitational field, really no different from other objects, with no one plane exhibiting more force than another. This is one of the arguments.

Our galaxy’s galactic plane is easily seen at night away from city lights, and viewed as a dark band slicing lengthwise through the center of the Milky Way itself, although somewhat irregular in appearance. This dark band at the center of the galactic (equatorial) plane is thought to be filled with dust and mass.

The implications of the Earth passing through the galactic plane and its controversial gravitational influence is speculative, although ancients have described periods of devastation. My instinct tells me that the strength of this gravitational influence would be very small considering the vast distances involved, but I always try and keep an open mind while gathering more facts. 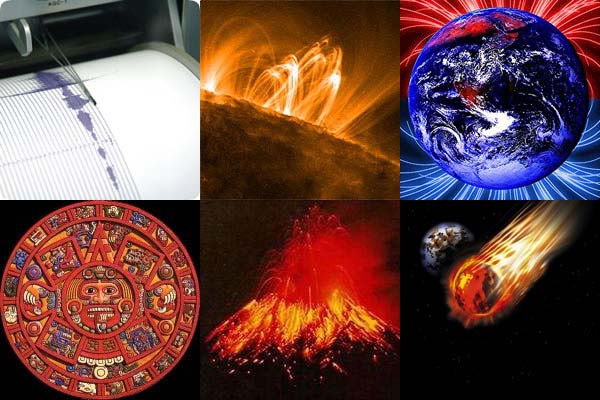 One might think that the earth-changes that we may be experiencing at the present time are the beginnings of the influences of the very thin band of forces produced along the equatorial plane projected out from the black hole in the center of our galaxy. The band is so thin and concentrated (relatively compared to the massive size of the galaxy itself), that it may only take one or maybe two years to transit through the dense region (I have also read reports of lesser time to transit through – months, rather than a year or two).

If we are truly about to pass through the dense portion of the galactic plane, we conceivably could experience the effects of earth stresses, assuming that the galactic plane forces are strong enough. In addition, our Sun will also be experiencing whatever influence that the plane will have on it. Not only that, but it will coincide with the sunspot cycle which will also be peaking in the approximate 2012 time frame. There may be the potential for extra powerful solar phenomenon including solar flares and filament eruptions.

We are presently experiencing a much higher than average number of earthquakes in several earthquake-magnitude categories, given the same amount of time averaged over the last 10 years or even the last 110 years. The tectonic plates, a thin crustal layer floating on top of an ooze of hot molten rock, are moving and shifting, causing earthquakes and volcanic activity. This is nothing new, however an increase in activity is logically caused by something… or maybe anomalous.

The Earth’s spinning core of molten iron creates our magnetic field and pole, which is now drifting out of position faster and faster. Again, this phenomenon is nothing new, however something is happening now which is speeding up the process. Pole shifts have happened in the past, and will happen again. It is somewhat unclear how fast it can occur and to what extent it will cause disruption. 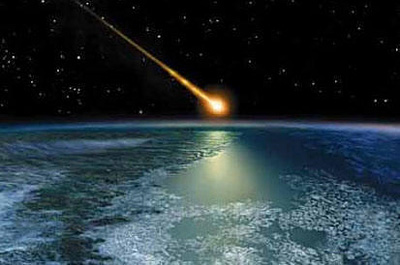 If the “dark rift”, or the galactic dark band that we are apparently approaching truly contains dust, debris, and objects caught up by the swirling gravitational influence of the galaxy’s central black hole, then we may experience the risk of collisions with such objects, if in fact we transit through debris rather than just the theoretical plane itself. Most of us know that an asteroid, if large enough (several miles wide), has the potential to wipe us out all together. We have managed to map a lot of the larger asteroids within our own solar system, but we have no idea what we will run into if we begin to pass through the galactic plane of our galaxy. Personally, at this moment I believe the biggest 2012 risk is the increased chances of asteroid impact as we traverse through the dark rift debris field.


Having said all that, I am not a scientist or astronomer, simply an Engineer by trade with a curiosity of natural occurring events such as these. These are only my observations or opinions of the moment. No doubt I will be posting on this topic again as I put more of the galactic pieces together…

There are a ton of websites with all sorts of information on the subject, many of which are probably hype while others seem to point out possible truths. Make up your own mind about it, or simply keep an open mind.

If it turns out that we are not actually about to pass through the dark band (dust and debris), or the galactic plane itself, or if the gravitational influence of the galactic plane is not a concentrated energy source as some predict, then good… there are enough other potential disaster scenarios to worry about to keep one’s preparedness plans up to date.

If nothing ‘bad’ happens, I will be thrilled. On the other hand my survival preparedness tendencies will continue to keep me ready as I am able for whatever may come my way.