Noting that there has been lots of reporting of pole shift lately, to the point where the phenomenon is actually causing real-world issues such as temporary airport closures, a deeper investigation was in order.

After transferring 420 years of north pole position data from the NOAA Geo Data Center, configuring it to fit in an Excel spreadsheet, adding a complicated formula to determine exact distance between 2 sets of latitude-longitude coordinates, applying the formula to each data point in the series, and then finally plotting it all in a visual graph, it is alarming to discover the amount of magnetic pole shift – just over the past 10 to 20 years.

Here is one very interesting fact…
Since 1860, the magnetic pole shift has more than doubled every 50 years. That is pretty significant. In geological terms, that seems to be pretty ‘rapid’.

Here is another very interesting fact…
During the past 150 years, the pole shift has been in the same direction.

The following fact is even more astonishing…
During the past 10 years, the magnetic north pole has shifted nearly half of the total distance of the past 50 years! In other words, the pole shift has apparently sped up substantially.

The issue now is, since the pole shift has been at 400 year record high rates during the past 10 to 20 years, the cumulative effect is now beginning to cause real-world issues.

Will the effects affect us noticeably or in a bad way? Time will tell I suppose, but at the current rate there will no doubt be direct effects on many systems in the years ahead, many of them nuisance issues such as documentation changes while others will likely be more serious.

It is not known if the shift will speed up or slow down in the years ahead. Some say that a pole reversal is overdue, and this phenomenon may be indicators of the beginnings of that process.

Note that the earth’s magnetic field is what protects us from radiation. Without it, we would not survive. Could a pole reversal cause a period of time in-between flip-flop such that we would be exposed to deadly radiation? Stay tuned…

At the current direction, the magnetic north pole is heading directly towards Russia. The following image shows the dramatic acceleration while pointing out the past 50 years versus the past 10 years of movement. 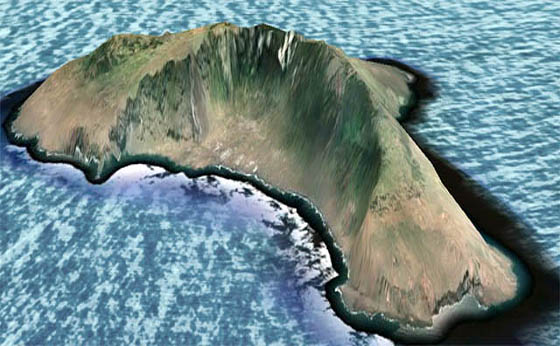 ‘Hierro’, a volcano and island of the Canary Islands of Spain (named ‘El Hierro’), summits at 1500 meters (4,900 feet), and has gone through periods of highly active earthquake swarms – which leads some to believe that someday ‘something’ may happen. A tsunami. Super Tsunami About El Hierro: Massive Landslide After three successive eruptions, and…

How far inland do tsunamis go? That’s a question you may be wondering. Read through all the caveats that I’ve mentioned, before checking out the maps. EAST COAST TERRAIN ELEVATION MAPS SHOWN BELOW Awhile ago I wrote an article titled “300 Foot Tsunami And East Coast Destruction” regarding the possibility of ‘La Palma’ or ‘El…

Permalink While the speed of the earth’s magnetic north pole shift has drastically sped up lately to about 34 miles per year (55 km), let’s look at what is happening with the south magnetic pole. Every magnetic field has two polarities, North and South for example, and one might think that whatever is happening with… 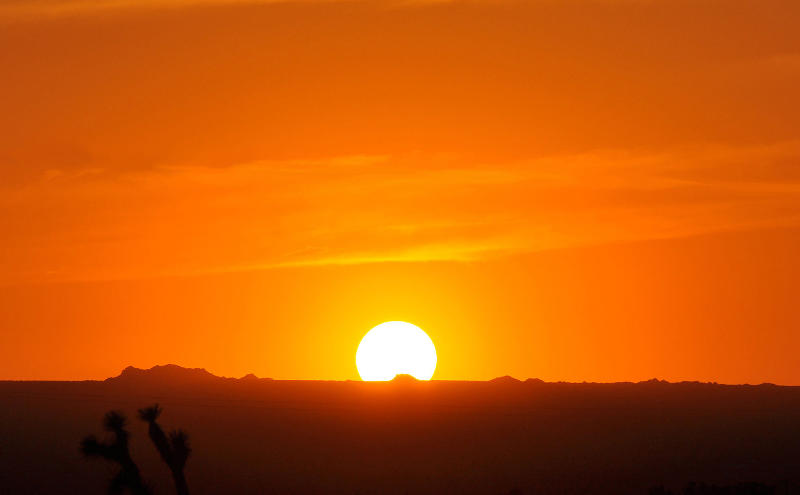 Will anyone recognize that a Grand Solar Minimum is apparently coming? What to do about it; how much of the food supply might be affected? 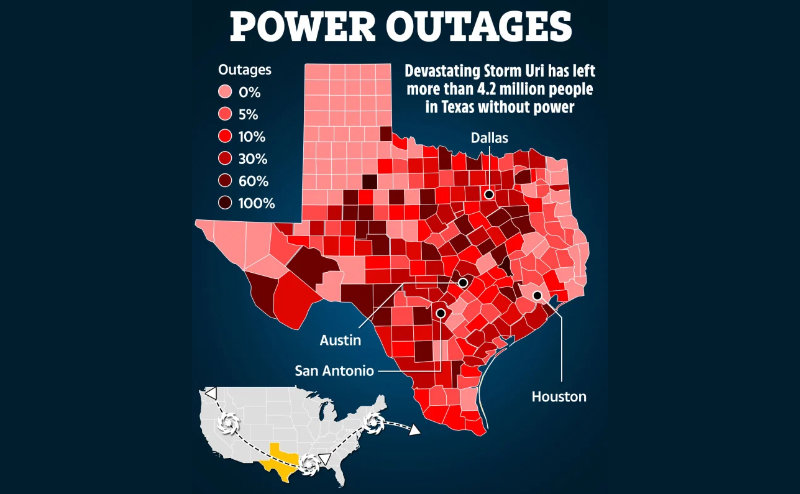