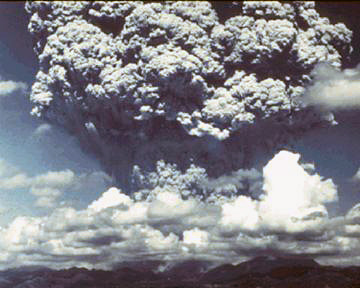 The National Oceanic and Atmospheric Administration’s National Geophysical Data Center reveals a magnetic crustal field model of the earth which shows a magnetic anomaly in the Atlantic Ocean off the coast of Puerto Rico and the Dominican Republic, which when coupled with other local data, raises an eyebrow of wonder… There are a number of…

The NOAA National Geophysical Data Center maintains a data set of annual magnetic north pole coordinates going back to the year 1590, derived from early measurements from ships logs to modern day techniques. Noting that there has been lots of reporting of pole shift lately, to the point where the phenomenon is actually causing real-world…

Permalink Updated oil leak estimate during Day 58  (16-June-2010) The US Government ‘Flow Rate Technical Group’, including James Riley, a professor of mechanical engineering at University of Washington, are now saying that recent high definition measurements have them believing that 35,000 to 60,000 barrels per day have been gushing since day 1. The new estimates… 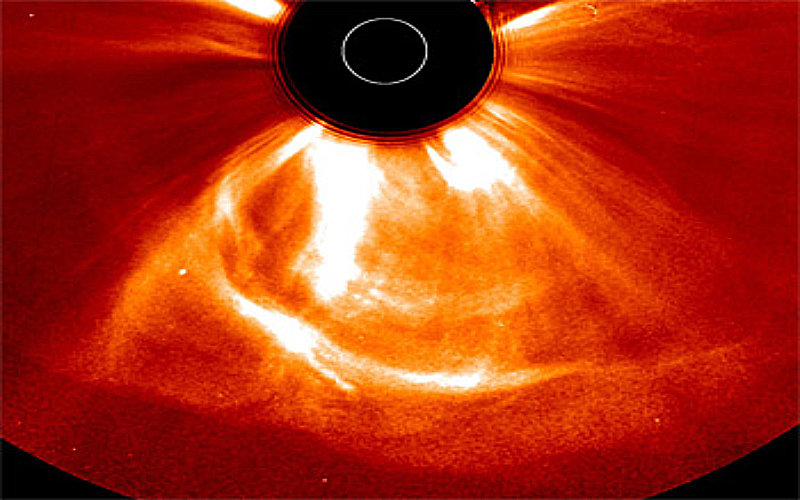 Do you know how close we came to a world class disaster on July 23, 2012? Do you know that it is going to happen again? Is there anything we can do?