The nuclear power reactor of Unit No. 2 at the Fukushima I (Daiichi) power plant, is a General Electric Boiling Water Reactor (BWR) completed during 1974.

The containment designs are referred to by the names Mark I (oldest), Mark II, and Mark III (newest).

The No. 2 reactor at Fukushima Daiichi is a Mark I (oldest).

The No. 2 reactor at Fukushima Daiichi currently has a ‘stuck’ vent valve.

The No. 2 reactor at Fukushima Daiichi is currently suffering a meltdown.

In 1986, Harold Denton, then the NRC’s top safety official, told an industry trade group that the “Mark I containment, especially being smaller with lower design pressure, in spite of the
suppression pool, if you look at the WASH 1400 safety study, you’ll find something like a 90% probability of that containment failing.”

The GE Mark I reactor design is called a “pressure suppression” design. Rather than be built to withstand large pressure increases, General Electric sought with this design to attempt to reduce such increases in an accident scenario. The design has been criticized by independent nuclear experts and even Nuclear Regulatory Commission staff for many years.

In a General Electric Mark I reactor, the containment building is fairly weak and is considered the secondary containment. The primary containment is a steel liner that surrounds the reactor core.

Apparently the GE Mark I pressure suppression containment was conceived as a cost-saving alternative to the larger reinforced concrete containment’s.

From NIRS,
A report by NRC published in 1993 confirmed that age-related degradation in BWRs (Boiling Water Reactors) will damage or destroy many vital safety-related components inside the reactor vessel before the forty year license expires. The NRC report states “Failure of internals could create conditions that may challenge the integrity the reactor primary containment systems.”

The study looked at major components in the reactor vessel and found that safety-related parts were vulnerable to failure as the result of the deterioration of susceptible materials (Type 304 stainless steel ) due to chronic radiation exposure, heat, fatigue, and corrosive chemistry. One such safety-related component is the core shroud and it is also an indicator of cracking in other vital components through the reactor made of the same material.

Update, 14-Mar, 2300 UTC
The No. 2 reactor at Fukushima Daiichi has just reportedly exploded

(Updates on the Fukushima situation here) 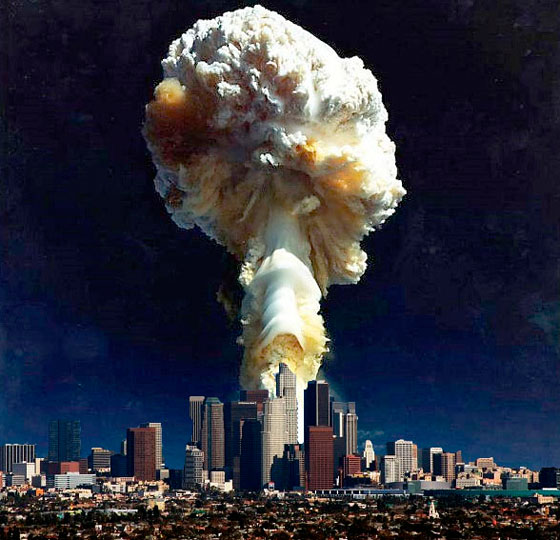 While the failed Fukushima Daiichi Japanese nuclear power plant continues to teeter with 1,300 spent fuel assemblies at the top of mangled reactor No 4, and the problems associated with radiation/cooling leaks and disposal of radioactive cooling water and materials, there is an unfolding crisis that is being largely ignored… 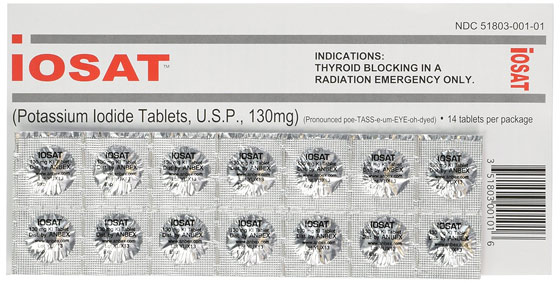