While you may not know it (this is not reported widely), the wost ever Ebola outbreak is sweeping through west Africa and is apparently raging out of control – while the worst news is that the virus may spill out of Africa into other continents – as exemplified by one of the latest to possibly have been struck by the deadly virus.

The head doctor who was tasked with containing the virus has himself apparently contracted it – while in a ‘megacity’ of 21 million people (Lagos, Nigeria). The thing is, he collapsed on arrival at Lagos airport from Liberia. The man (in his 40’s) is currently being tested.

If indeed it is confirmed that he has been infected (Update: he died from Ebola), the scramble will now begin to find and quarantine any and all other people he may have been in contact with in recent weeks, in a city of over 20 million – the world’s fourth most populous city.

And where things get really dicey is if any of those infected people were among the passengers who were at the Lagos airport at the time, and somehow managed to get on a plane in the last few days and departed for destinations unknown…

While recently reading a zerohedge.com article of the Ebola outbreak, I was again reminded of the high risk we face regarding an invisible and very deadly enemy – a pandemic.

“There are direct flights daily from Lagos to NYC. It won’t take long to experience hell in this country if Ebola gets in.”

“Wait until ISIS figures out that this is a very cheap way to dispose of infidels. No expense for C4 or timer mechanisms. All you need is someone who is willing to sneeze for the Caliphate.”

“With a 30 day incubation period and a few airplane flights this would make MH17 look like a holiday package.”

While this may seem far-fetched to someone living in America suffering from normalcy-bias and mainstream media propaganda, it is a glaring and obvious risk – one which could develop into a full-blown deadly pandemic as it grows exponentially in populated regions.

If the radicals are so hell-bent on putting down Americans, and while so many of them are willing to take their own lives to do so, then how difficult would it be for them to recruit Ebola ‘carriers’ and send them all to major cities in the United States? By the time we realize what has happened, it will be too late.

Preparing for a deadly pandemic must occur before the onset. The time (as always) is NOW.

It is possible to survive a pandemic, however it will require that you have ALL the food and supplies that you need in your dwelling – while you do not go out in public while it rages outside your door.

Ebola incubation period: Up to 3-weeks 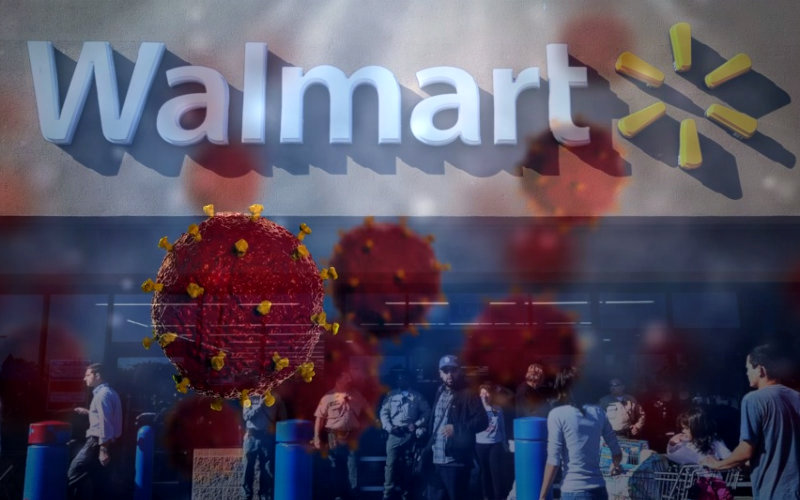 Listen, as more people get ‘turned-on’ to the Coronavirus Pandemic, supply chains WILL be disrupted. I may have noticed this at Walmart the other day…

Will there be a second wave of Covid-19 this Fall? Might it be devastating like the Spanish Flu of 1918? Will the real problem be virus or the reaction?

The Delta variant. I didn’t want to post this. But my Spidey senses are tingling on this one.

It may help others to know what you yourself are doing to prepare for the possibility of Ebola and subsequent pandemic. Even if not preparing for a pandemic itself, maybe you are preparing for a public Ebola panic which could crush our JIT (just in time) manufacturing and distribution systems to negatively affect our infrastructure…

Improve your health while you can, because the way I see it, most of us will eventually get the Wuhan Flu sooner or later…