From the Centers for Disease Control, Like all influenza A viruses, HPAI H5N1 viruses continue to evolve and human infections with H5N1 virus, resulting from direct or close contact with infected sick or dead poultry, are expected to continue to occur.

The avian influenza subtype H5N1 viruses currently circulating in poultry in parts of Asia and northeast Africa, have caused human disease and deaths since 1997.

Highly pathogenic avian influenza A (H5N1) virus – referred to as HPAI H5N1 and sometimes shortened to H5N1 – is a virus that occurs mainly in birds, is highly contagious among birds, and can be deadly to them, especially domestic poultry. Though relatively rare, sporadic human infections with this virus have occurred and caused serious illness and death.

When humans develop illness from H5N1 virus infection, severe respiratory illness (e.g. pneumonia and respiratory failure) and death may occur. Nearly 600 human H5N1 cases have been reported in 15 countries to the World Health Organization since November 2003, resulting in approximately 60% mortality.

How does the Avian Bird Flu spread?

In the Asia-Pacific region waterbirds generally migrate in a north-south orientation. For the long-distance migrants, especially shorebirds, three flyways are recognized:

The largest outbreak of Highly Pathogenic Avian Influenza (HPAI) H5N1 in wild birds occurred at Qinghai Lake, China in 2005, followed by an outbreak at Erkhel Lake, Mongolia which suggests a possible virus spread via a migratory linkage between these regions.

As humans come in contact with infected birds, the virus ‘may’ jump to the human. Historically this has been relatively rare, but viruses are constantly mutating and adapting, and ‘could’ one day make a serious jump to the human population. If it does, it will kill 60% of us, or those who contract it.

How will the human strain of H5N1 spread?

It will begin in Asia, where it currently is predominant, and will rapidly spread via the airlines. It will likely start at Shanghai International and Hong Kong International, while working its way across the globe via the major international airports, the busiest of which are listed here:

From there, it will spread locally, within regions, similar to how the ordinary flu spreads. The shocking fact will be the speed at which it happens, and how quickly it will destabilize the lives of nearly everyone – not to mention the horrible economic impact it will have as people remain in their homes refusing to risk going to ‘work’ and contracting the deadly killer.

The question is, are you prepared for such an event? Do you have what it takes to mostly remain at home and sustain yourself for 90 days, or longer?

Perhaps now is a good time to think about that, BEFORE such an event were to occur. Those who are not prepared (adequate food storage, hygiene supplies, and money-savings to pay the bills while out of work) will be at tremendous risk while out in public, all the while the store shelves are being emptied by panicked mobs of the majority population.

Note that as of this post, there is no new threat from this virus than there already is. But things ‘could’ change. 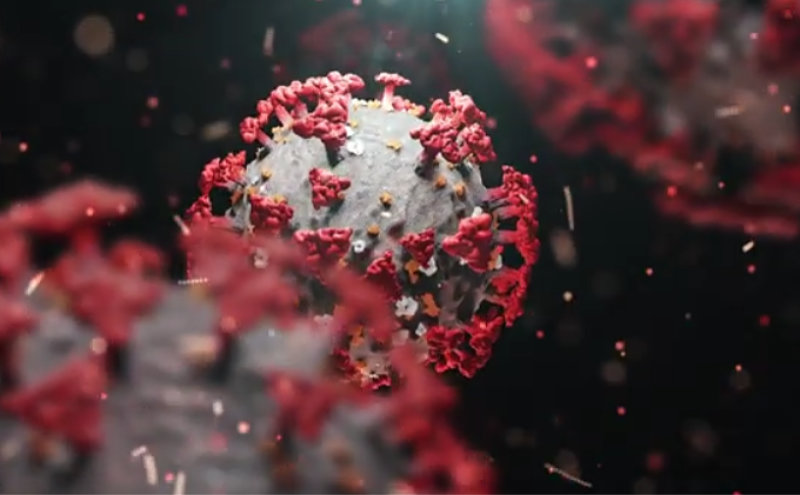 A list of recommended vitamin supplements for immune system support, and updated information on Ivermectin for Covid-19. 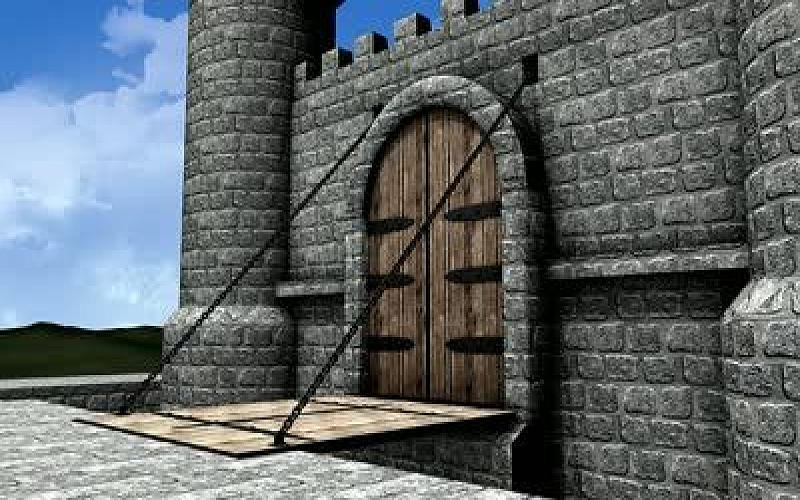 What will it take for you to lock-down, raise the drawbridge, close the gate? What specifically will trigger action regarding the coronavirus situation? 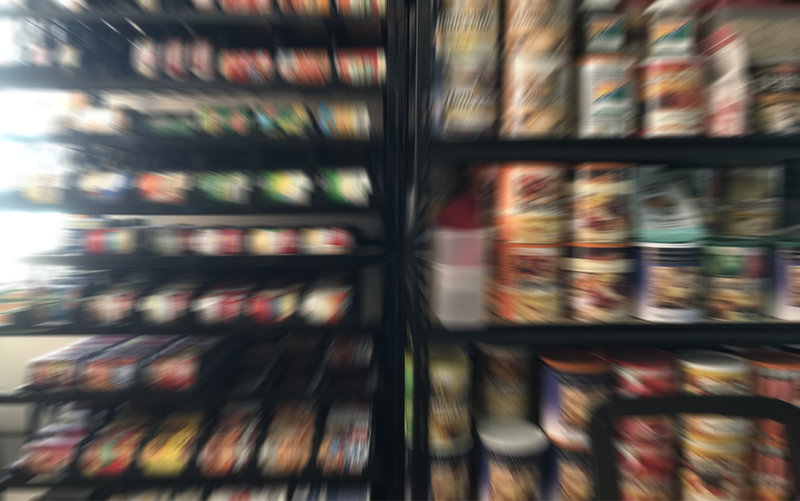 How to balance and evenly consume your food storage preps as you begin to consume them – which many are doing right now because of the pandemic. 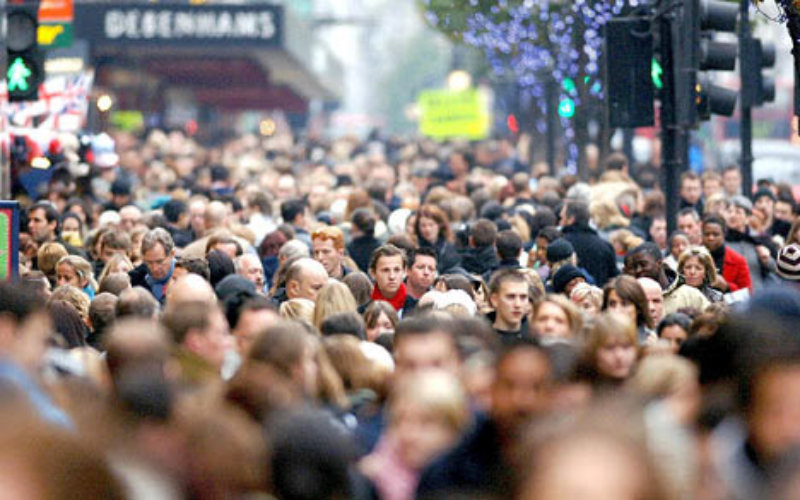 I don’t have to convince most of you that food shortages are here. It’s likely to get worse. Maybe much worse. Here’s what you can do…