Do you have any idea how much product is (was) made in China? I don’t exactly. But I certainly know that nearly every “thing” you buy has something in it or the “it” itself being from China.

You do know what’s going on right now, right? This COVID thing?

Do you also realize that “Coronavirus job losses could hit 47M, and the unemployment rate may surge to 32%” (exceeding the 24.9% peak during the Great Depression)? (source: St. Louis FED via FoxBusiness report)

Do you have any idea how badly the economic infrastructure of the United States already is, and will be damaged or destroyed because of what’s happening right now?

It doesn’t take too much in the way of critical thinking to understand some of the probable ramifications yet to come.

The biggest, (worst) of which will be shortages of just about EVERYTHING.

In my view, we are headed into a “official” depression. A Greater Depression. The COVID-19 virus was the trigger. Not the cause. We have lived frivolously for many, many decades while building gargantuan debt which is incomprehensible.

I believe that we’re in the beginning shock phase of panic, fear, and irrational decision-making — as we’ve just hurled over the top of the raging waterfall — when the earth drops away from under you causing that tickle feeling in your stomach as you go free-fall…

Man oh man I hope I’m wrong about this. I don’t want to live in a new world of the “Greater Depression”. However the more I analyze what has been going on and the more I see in the way of irrational over-reactionary decisions being made by governments…

I’m planning on that I’m right. Because if I’m wrong and everything reverts to “normal”, I will have lost nothing by having taken steps and precautions in preparation.

Think in terms of self sufficiency, survival with less

GET WHAT YOU NEED, NOW.

More and more things are becoming “unavailable”. Out of Stock. Period.

The new normal is probably going to include unavailability of many things, supplies, even foods.

I have considered myself to be very well prepared, and have been that way for a fairly long time. However, we’re never really prepared for everything.

I am now looking at being darn sure that I have the tools and supplies I may need during a period of “Greater Depression”.

For instance, do I have enough canning lids, jars? I thought I did, but maybe I don’t. Gotta count them.

It has apparently become quite difficult to find seeds right now. That’s right, seeds! I have a pretty good inventory at the moment, but today I’m going to double check. Do I need more of something or another? If I do, I better find them right now, just in case…

Might I need a few more gardening tools? Any tools? (I can always find excuses to buy tools). Spare batteries for my cordless tools? (They probably all come from China).

I have a decent amount of various lumber for future projects. But do I really? What might I need in the future? Any new fences? Think about those future projects. And the integrated supplies you will need.

I could go on down the list. However my point is that we may be entering a period of time when there will be shortages of just about everything. So you might want to get “it” right now, if you can. Whatever that may be.

Things have been disappearing on amzn too. It’ll probably get worse.
( check here )

A drug used to treat malaria, Chloroquine, may be the cure for COVID-19 Coronavirus. This is NOT certain, but encouraging. (Video) 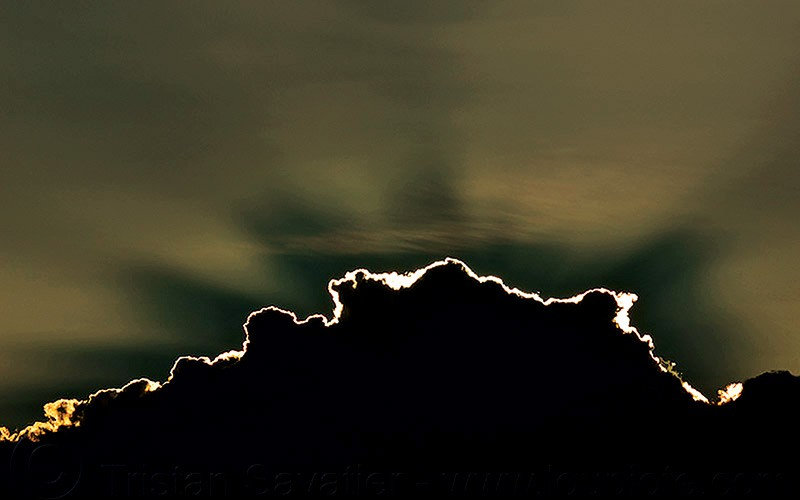 Is there a silver lining, anything good, about the unfolding coronavirus situation? I’ve listed a few. Lets hear your own thoughts… 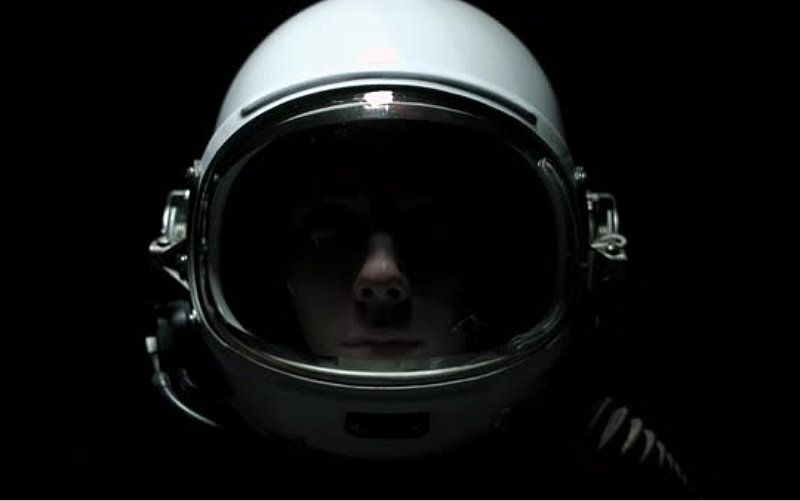 How are the grasshopper people going to be getting along after a few more weeks of isolation? Might your own security be getting a little more important?

Will there be a second wave of Covid-19 this Fall? Might it be devastating like the Spanish Flu of 1918? Will the real problem be virus or the reaction?