It may help others to know what you yourself are doing to prepare for the possibility of Ebola and subsequent pandemic. Even if not preparing for a pandemic itself, maybe you are preparing for a public Ebola panic which could crush our JIT (just in time) manufacturing and distribution systems to negatively affect our infrastructure (the public not going to work, emptying store shelves of food and supplies, etc..).

Most everyone is in their own unique state of preparedness with the supplies that you currently have on hand. My question is, “What are you doing (right now – or soon) to prepare for Ebola?

IF more Ebola cases continue to pop up in the United States, there will reach a point in time where the public at large will begin to panic. I don’t know how many Ebola cases that will be, but I have a feeling that it won’t need to be too terribly many before the public really begin to get nervous about their own location exposure to others.

For example, if several more people come down with Ebola in the Dallas area, the people who live in and around Dallas will quickly become even more concerned than they already are. At what point (how many Ebola cases) will the public at large (e.g. in Dallas) begin to consider stocking up on food and staying home instead of risking exposure? I don’t know… 5? 10? 50?

IF Ebola begins to pop up in other places around the country, it will expose the fact that it can happen anywhere – and people will no longer feel so safe (having felt that Ebola was only happening in Dallas while they themselves live in say, Atlanta or Boston, etc..).

So, in my opinion, before Ebola itself becomes the main issue, I believe it will be public panic at large which will first cause major problems before the pandemic rips through the population.

Just remember this, if Ebola is doubling every 3 weeks, at some point it could go exponential.

Search this site for ‘Ebola’

Leave your comment below:
What are YOU doing to prepare for Ebola?

This is apparently no joke. Cambridge University professor Derek Smith warned the deadly bird flu virus is only two or three mutations away from being infectious between humans, and said it is something the world should ‘worry about’. It could become like the Spanish Flu pandemic which killed around 50 million people. Such a virus…

Improve your health while you can, because the way I see it, most of us will eventually get the Wuhan Flu sooner or later…

Covid-19 may be attacking hemoglobin of red blood cells, lowering oxygen levels throughout the body. It may not be about pneumonia or ARDS, but hypoxia…

Could the deadly Ebola virus rage into a worldwide pandemic which eradicates half of all human life with a year? The headline reads extremely dramatic and sensational, I know… Based on recent statements that the number of Ebola cases has been doubling about every three weeks, a simple math exercise reveals the following: 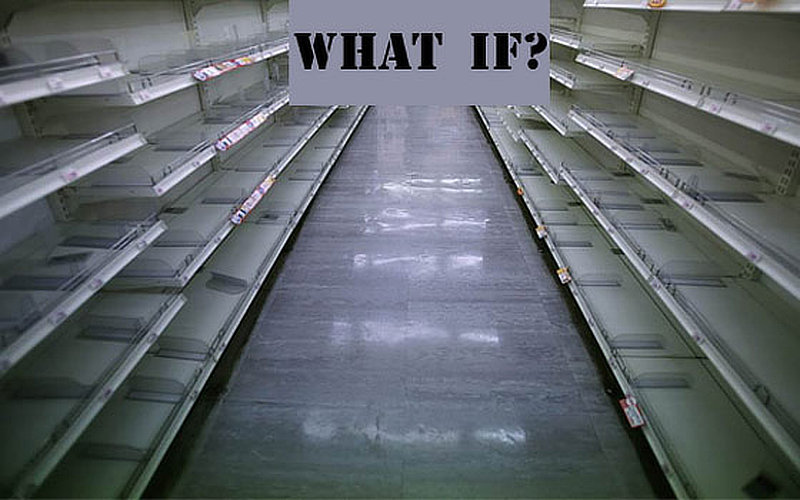 At some point in time, the sheeple will panic. When that time arrives, it will be too late for you. While the current Ebola outbreak continues to be downplayed by the mainstream, the fact is that there may be a tipping point in time when enough people become frightened to the point of rushing to…