When the balloon goes up and the “S” hits the fan for real, you will hunker down into defensive mode.

You have prepared for a long time and now your preparedness will pay off big time. You have been the Ant while all the Grasshppers were partying.

The future looks grim for those who didn’t see it coming. They laughed and even scoffed at you for being a prepper. After all, preppers are just a bunch of kooks right?

While the impact rapidly sets in and others are running out of food, water, and supplies, you begin to realize that you might have overlooked something very important.

It’s getting dangerous out there. I mean really dangerous. And it’s just you and your spouse sitting on all your supplies.

The unprepared are desperately trying to discover who may have food and other supplies to spare. Some of them might already suspect or know that you are one of those ‘preppers’.

People have begun to knock on their neighbors doors looking for handouts. They are getting angrier by the hour.

The local churches, food banks, and support organizations have done their due diligence and provided for the needy until they themselves ran out.

The government’s attempts at securing food distribution has largely failed given the extent of collapse. People not going to work despite government orders. They fear for their families’ safety.

The 18-wheelers that are rolling are being ambushed. Supplies are not making it to their destinations.

Groups of societies’ bad-element and groups of the aggressive desperate are roaming and stealing wherever they can. The cities have fallen into absolute mayhem. The suburbs have become very dangerous targets. Rural areas are faring better but the hungry are resorting to desperate means there too.

Here’s the problem. Here’s what you overlooked during your time of prepping and preparedness:

1. There is power in numbers (your defense & bodies to do the required work).

2. You may be supporting more than just you and your spouse.

“I believe that even small families would be well advised to have on hand quantities for the larger group, as they are not horribly expensive, and keep well for prolonged periods of time.” said a MSB reader who emailed me not too long ago.

Just because it’s just you and your spouse bugging in for now, doesn’t mean that six weeks into the event you won’t have a dozen invited-after-the-fact people living under your roof.

While they may have brought some of their own supplies, tools, and contributions, a long term plan to feed more than just you and your spouse (or your immediate household) may be wise.

Having just two more capable people in your group will provide a powerful advantage to your longer term survival. Four more could be even better.

Why? Because you will have more bodies for security and for performing the hard work that will be required to stay alive.

The issue with that of course are the mouths to feed! However it is doable and it may be very advantageous to your longer term survival under collapse conditions.

It is not terribly expensive to store back more dry good ‘staples’ such as rice, beans, wheat. Did you know that you can survive on rice-and-beans alone?

Rice and Beans, A Survival Combination

Tip: A wide variety of spices can go a long way to ensure a more palatable meal day in and day out!

I’m not going to get into the specific suggestions of additional food storage because my intent is to highlight the notion of planning for extra. You can decide for yourself what may be best for you.

And we’re not just talking food. It’s the whole ball of wax, so to speak. To support more people will require more of all the things that go along with it.

Examples of what you’ll need more of:

-Food (inventory and re-supply plan)
-Water (a reliable source & filtration)
-TP (as much as you can store)
-Firearms & Ammo (enough for everyone)
-Sanitation (especially if you don’t have septic)
-Tools (for all tasks, gardening, etc..)

You get the idea, simply more of whatever supports more people in your group.

What’s your opinion of this plan (to reserve more supplies to increase your group size if need be)?

Do you agree that a larger group size of the right people will be an asset to longer term survival?

If you agree with that notion, is there an ideal number?

Or is this mostly not necessary (describe why)?

In a SHTF scenario when the electrical power grid is down, you will be reliant on batteries to power your flashlights, portable radio, and other electronic devices. Even though rechargeable battery technology has made great advances, I rely on high-power Alkaline batteries for some of my critical electronics that require consumer size AA, AAA, etc…. 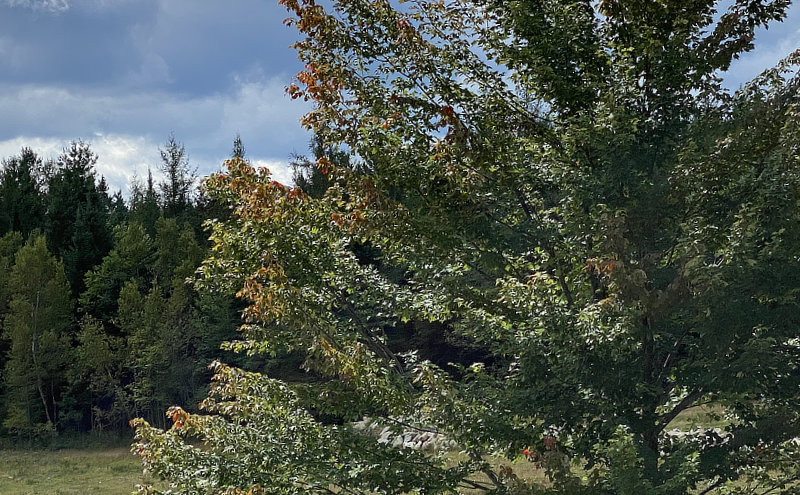 As the season changes into Fall, we tend to get that feeling to prepare for winter… It’s ingrained in us to get ready… 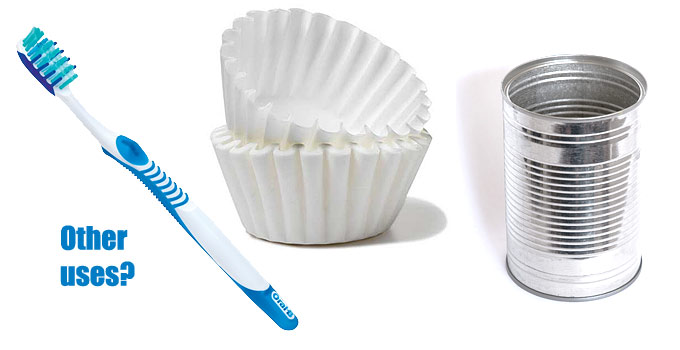 Guest Article by Bogan The term “Dual Use” is commonly used in international politics and diplomacy to denote technology that has a civilian application but may also be used for military purposes. A crude example for illustrative purposes might be a nuclear power plant that can…oops… also be used to make atom bombs (ayatollah, anyone?)…. 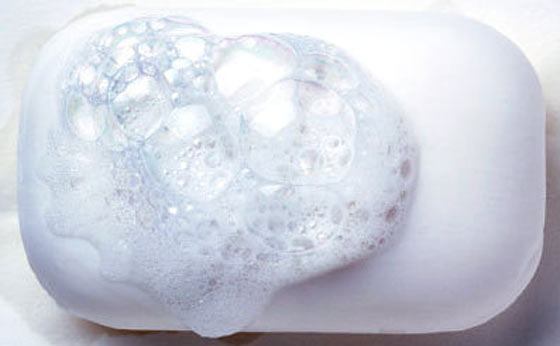 To a chemist, soap is what you get when you boil down the sodium salts of fatty acids. To you and I, it’s just soap – known mostly for removing dirt from grimy hands or washing clothes or dishes. Did you know that there are lots more uses for soap? List of Uses for Soap… 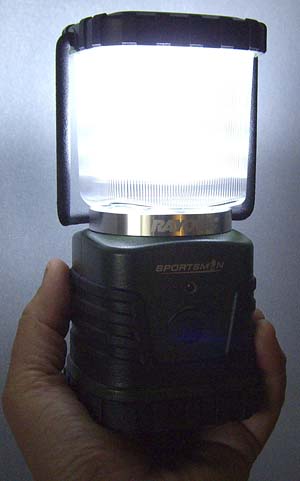 Being a bit of a geek for things like LED technology (which is now commonly designed into flashlights, lanterns, and other lighting products), I know that it’s a perfect technology fit for anyone’s survival preparedness kit, emergency lighting situations, or any general purpose lighting application. Present day LED lighting technology is enabling very bright and… 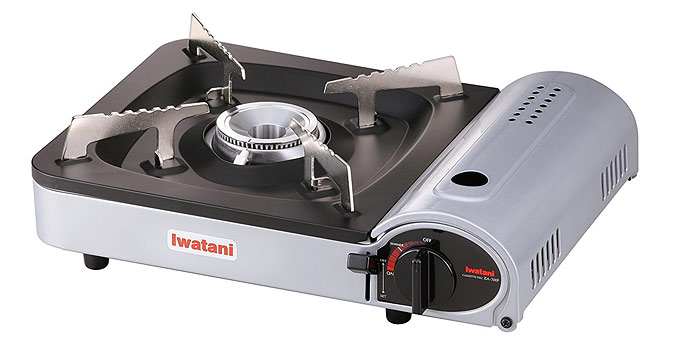 My personal recommendation for using a butane stove indoors. Butane is safer. It burns clean. I like the Iwatani single burner…