The only single government official (U.S. government -that is) that seems to ‘get it’ regarding sensible preparedness in general, including having Potassium Iodide in your medicine cabinet, seems to be the Surgeon General Regina Benjamin, although even she probably got a slap on the wrist for making the common-sense statements that she made in San Francisco during March 15th.

When it comes to being prepared (which is a term that has obvious wide ranging meaning), at its essence is a desire for some self-reliance. It is a purposeful step and state-of-being that provides oneself with a bit of insurance and a bit of self-sufficiency.

The government, at its essence, is an enormous set of bureaucracies that continuously needs a purpose ‘to be’, and continuously grows larger. They ‘want’ and need you to be dependent upon them to a degree. This enables them to ‘provide’ and to have purpose, and to grow.

Before anyone shoots off an email… of course there are necessary roles of a government, and the purpose of the statement is not political or to open that door. The point is, this fly’s in the face, so-to-speak, with those that choose to be more self-reliant. This is a broad brush statement, I know, and no doubt there are plenty of good folks in our government. Just pointing out a bigger picture as I see it, in order to draw a background for the the rest of this post…

Having said that, and the reason for saying that, is the dramatically obvious vilification that is presently going on towards anyone who dares to speak about Potassium Iodide, the tablet that would aid towards blocking thyroid cancer in the event of being in the presence of ‘enough’ iodine-131 radiation. Every government spokesperson, and probably 95 percent of the main-stream-media is laughing at the notion and presenting it as though it is a Class-C substance while anyone who is purchasing it must be off their rocker or some kind of a nut.

They continue to site the ‘horrible’ ‘possible’ side effects such as stomach-ache or nausea, or possible allergic reaction. Not saying that people should not be aware of any adverse effect before taking anything new, but what I am saying is that the absurdity of vilifying something like this for someone to have in their medicine cabinet ‘just in case’ is downright irresponsible.

Sure, Fukushima Japan is 4,500 miles from the west coast. Sure, it would require the radiation to enter the wind stream at a high enough altitude to begin the trip across the jet stream. Sure, whatever makes it up there will be greatly dispersed over time and distance. Sure, it may seem that the current likelihood of ‘enough’ particles making its way to the west to be low enough not to be overly concerned. Sure there are those who are overly panicked about the situation and may not fully understand that they’re not going to drop dead on Saturday. But to laugh in the face of such seemingly common sense logic of someone who has purchased a supply of Potassium Iodide as a precaution, is just pure lunacy, in my opinion.

Sure, if Potassium Iodide was truly a dangerous substance that required special care or knowledge, of course, this would be warranted. But it is an over-the-counter supplement. The FDA has obviously not restricted it. There is a reason for that… that is, it’s not that dangerous.

(Insert liability statement: This is not medical advice, and of course anyone can become ill by taking too much of anything – pretty much common sense)

Just thought it necessary to point out what seems to be responsible behavior (in this case having a supply of Potassium Iodide, ‘just in case’) which is being demonized by the government and main-stream-media here in the U.S. 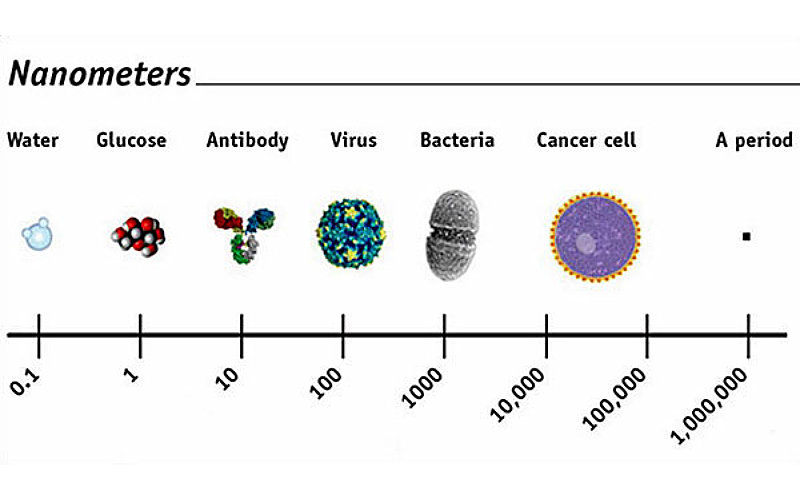 Though the Black Berkey filter element is a proprietary formulation, I have discovered some informational clues that hint at their probable pore size. 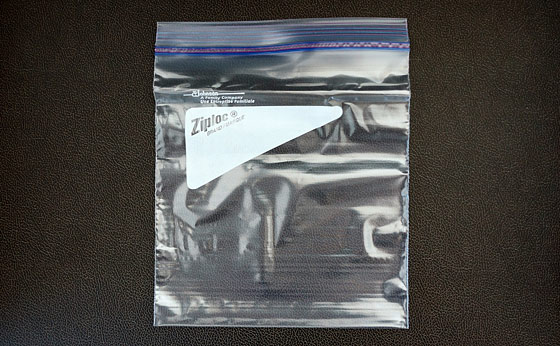 Ziploc bags have a zillion practical uses, not only for food storage (leftovers, etc..) but also for organizing, keeping things dry, and so on.. The following list of random practical uses for Ziploc bags will hopefully inspire ideas. Let’s hear from you too with your own uses for a Ziploc bag… 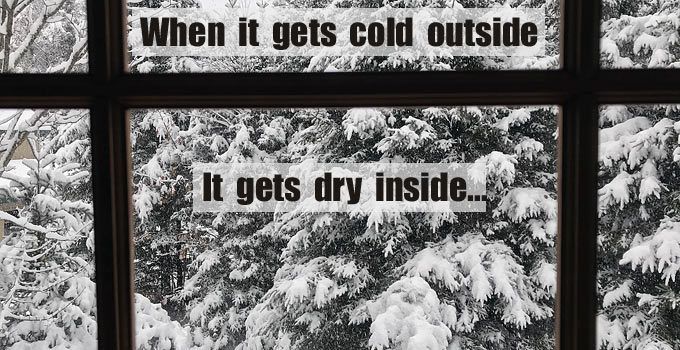 The best indoor humidity level during winter will depend on outside temperature. Here’s a guideline of humidity versus temperature… 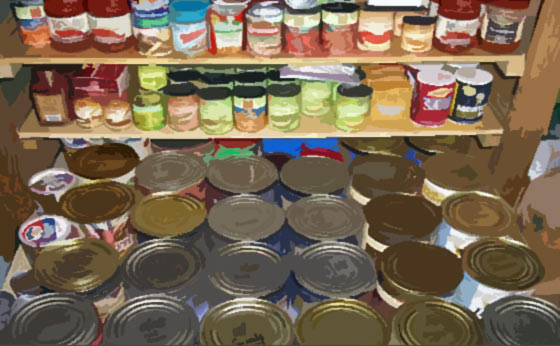 One of the easiest ways to make your food storage a success is to practice good rotation. Organization and Rotation are the keys to not losing your food storage to spoilage. Being organized enables you to rotate your foods without having to consciously think about doing it. Let me explain what I mean: 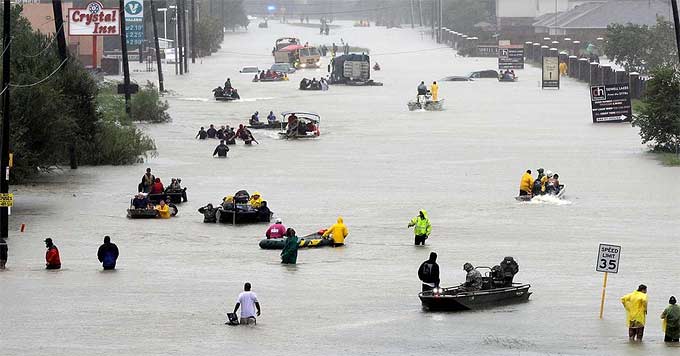 Guest post by “Bogan” Boat To Safety. The images of the flooding in Houston in the wake of Hurricane Harvey are everywhere in the media these days. They are filled with pictures of boats of one kind or another which are being deployed to get the living to safety, among other tasks. The Cajun Navy… Having a good pair of binoculars can be a great asset for many various applications, and similarly will be a valuable and useful tool for preparedness. I have owned several pair of binoculars over the years, and while I do have a current favorite ‘best’ pair, the fact is that owning ANY pair is better…