Instead of imagining a scenario where you could actually choose to stay and ‘bug-in’ and ‘ride it out’, what if you could not stay, because if you did, you would suffer horribly or even die?

While thinking through disaster scenarios, natural or man-made, there are many, if not most, where you would have a choice to stay where you are or leave. In most of these scenarios, you will weigh out things like ‘how bad is it?’ or ‘how bad might it be where I live?’ You will probably have ample opportunity to think about the pros and cons depending upon the circumstances of where you live, what you have, and what is the disaster.

What if though, there is a disaster of sufficient magnitude (where you live) such that you MUST GET OUT? A disaster of this magnitude with probable life or death consequences will probably be one where you will have little time to collect your thoughts, analyze the situation, talk to others, weigh out all the pros and cons, and make decisions that will be the right ones. You may have minutes or just hours.

Let’s make the situation even worse. What if the mega-disaster is very wide spread? A disaster so big that when you leave (because you HAVE TO LEAVE), you may travel to a place where it is just as bad? Would you become paralyzed with fear or indecision? Would you give up hope because you may think that you probably wouldn’t make it or survive anyway?

Here is an example…

You live in the West where it is dry much of the summer. A thunderstorm forms and although it produces hardly any rain, lightning strikes and ignites the trees on fire. It quickly develops into a raging firestorm and begins enveloping homes within minutes. You live nearby and are in the direct path of the rapidly advancing fire. You must leave, or you will burn with your home.

How about this example…

The Sun unleashes a solar flare that is so great and powerful, it is equivalent to that which happened in 1859, ‘The Carrington Event‘. Nearly ALL electricity is lost and power grids fail in many places all across the globe. The damages from the EMP effects are so great, and so many major power transformers have been melted all over the grid, that it will take years to replace them all. Of course most people will not realize this when it happens, and will have no idea that it could take that long to get it all back up and running again… but here’s the thing regarding this example… You live 50 miles away from a nuclear power plant. Not only will there be terrible consequences without power for so long, but the hundreds of nuclear power plants will eventually (if not nearly immediately) begin to melt down. You know that if you stay where you are, you may be radiated and die. What will you do? Where will you go? Do you know where all the other nuclear power plants are located? Do you know the prevailing wind directions?

A mile wide asteroid plunges into the Earth (don’t dismiss this just because it seems highly unlikely). Not only does it obliterate a huge section of land mass, the resulting explosion blasts out and up into the atmosphere resulting in millions of flaming chunks of molten hot fire which begin raining down all across the land… setting most of it all on fire. Even though where you live is a thousand miles from the impact, one of the scorching boulders lands near your neighborhood instantly destroying a dozen homes and setting the entire area a blaze. There is no doubt that your home will be swallowed up by the fire. What will you do? Where will you go? Is there anywhere that may not be as badly affected as yours? Where’s your best bet?

You’ve been reading on the internet, here and there, about the conspiratorial ‘false flag event’. One day while your are at work, which is about 5 miles outside of (name your nearest city) and a few miles from home, you are nearly blinded by a flash of light through the nearest window. About 20 seconds later you hear an enormous explosion as the building shakes from the shock wave which is radiating outward from a nuclear explosion. Although you were not in the blast zone, you realize the enormity of the situation as you observe the mushrooming fireball as you look out the window. You instantly know that you will not be safe at home due to radioactive fallout. You also see another mushroom cloud in the distance… What do you do? Where would you go?

These are pretty dramatic examples, but I’m only trying to make a point. The thing is, there may be situations where the disaster seems, and IS, horrific. Most people will be paralyzed with fear, and many may die because of it. You need to ‘think on your feet’, and preferably you need to have thought about this before hand. You really do need to have a plan. As remote a likelihood as it may seem, you never know, it just might happen.

Your thought-out escape plan will certainly not be wasted should such a horrific disaster NOT occur, because you will likely be able to implement your plan even under other circumstances not as severe.

It is good to think about the worst case scenario. That way, when something of lesser severity comes along, you will be more comfortable in knowing what to do. Make sense? 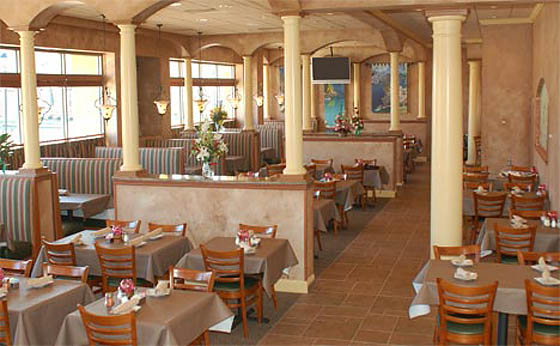 Everyone should be running some sort of internet security software / antivirus software on their computer to help protect or firewall against viruses, malware, phishing, tracking, ransomware, identity theft, and to help protect your privacy to the extent that you can on the internet. There are all sorts of bad things that can (and probably… 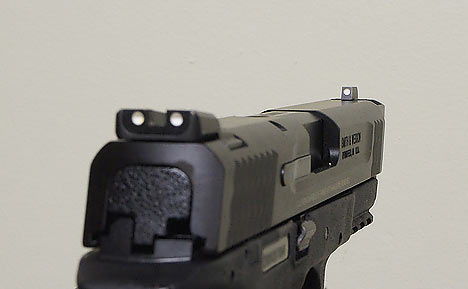 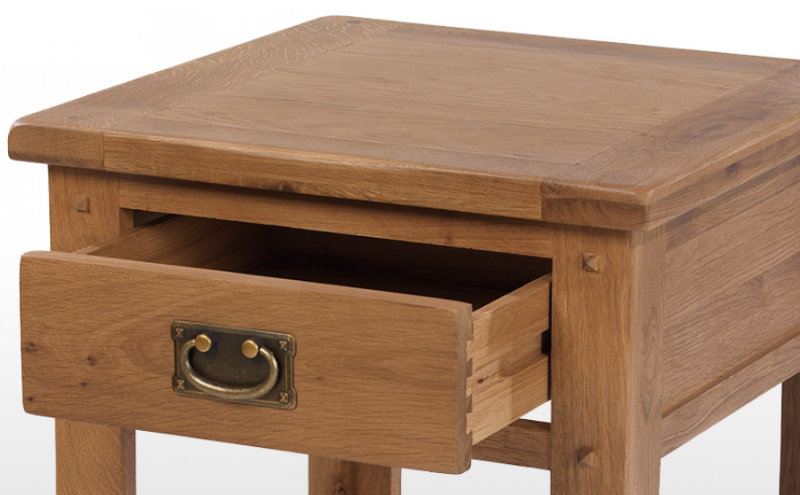 Important things to keep at your bedside nightstand in case of an emergency. 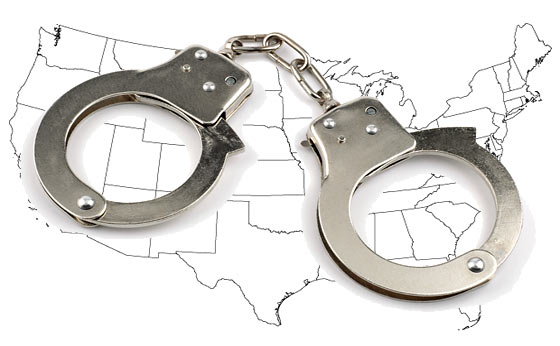 Among the many risks we face, crime is one of the more apparent dangers that we hear or read about in the news. While many people tend to live in their own bubbles and believe that it (crime) will never happen to them or in their neighborhood, the fact is that it could happen anywhere,…