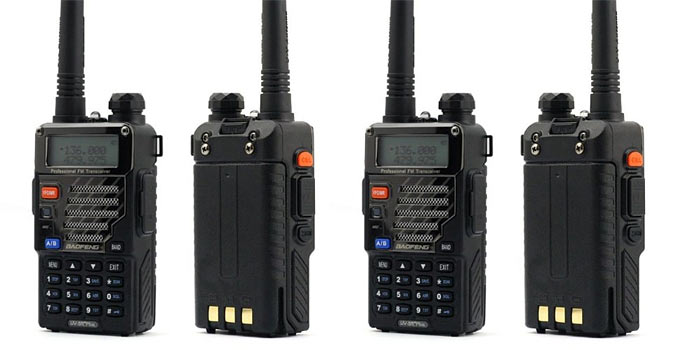 Will radio communications be helpful during the time period of post-SHTF?

I recently read the following comment / question here on the blog and felt it would be an interesting topic to consider.

“…still unsure in my mind how useful radio communications aside from listening and sorting out propaganda from truth will be post SHTF.”

“I mean how far away can your tribe be an asset to each other? How far can ‘you’ travel to bring me some milk or dry wheat if it’s walking time again?”

“Transmitting can generate unwanted interest in people still tech enough to have high tech toys. Do I want them searching me and my tribe out?”

The comment expresses security concern for being discovered and also challenges the notion of radio communications usefulness during such a time. Legitimate concerns.

Will we all be stuck in our own Tiny World Without Communication & Transportation or will radio communications be useful in any way? Lets talk about it…

“Information” can be valuable. We have all kinds of ways at discovering information. Reading, hearing, seeing, word of mouth, and the variety of electronic / technical devices in our modern world.

Since we’re talking about post-SHTF (which I did not specifically define) will any or some radio broadcasting be available for reception post-SHTF? Maybe, maybe some, maybe none.

However I’ve always advocated having some technological means of gathering information over the airwaves. A portable battery operated AM/FM/Shortwave radio is one of those methods.

There are all sorts of radios and many different frequencies & bands to listen in on.

Most common for most people are the AM/FM bands. Today, FM Radio mostly broadcasts music while AM radio is mostly news & talk.
Additionally, these bands for the most part constrained to local & regional (technical limitations) with the exception that AM radio at night can go for quite a distance.

By the way, awhile ago I had researched what is the best AM radio for long range listening. I bought it, and wrote an article about it. It’s great at pulling in long distance AM radio stations especially during the evening or at night.

One of the better type radios for listening to gather information (or simply as a hobby) is a small battery operated portable AM/FM/Shortwave radio.

Although they apparently no longer manufacture the portable radio that I currently have (it was the best in its class – the Sony ICF-SW7600GR) the next best model is this one:

Related: A Portable Shortwave Radio To Discover What Happened After SHTF

A shortwave radio like the one listed above will also have HAM radio bands where you can listen to people around the country (and world) depending on conditions. Again, beneficial in finding out what’s going on out there…

In my estimation, one of the more important uses for radio communications post-SHTF will be for security. 2-way radios used for communications.

We’re talking about the type of radios designed for relatively short range transmissions.

Related: Emergency Communications If The Cell Network Went Down

A potential problem though (and it would be a ‘worst case’ situation which may or may not happen) is if someone were to find your location due to your transmissions.

There are portable antenna designs which if adapted to a radio could indicate the direction of a transmission. While it would take someone with enough ‘smarts’ to do it, the point is that it’s possible.

Also, merely listening in and hearing that someone is out there transmitting on 2-way radios, it may be a red flag of sorts. Is it a strong signal (maybe close by). Is it a weak signal (maybe not so close).

How do you mitigate that? Maybe you keep your transmissions short. Coded perhaps. Change frequencies regularly.

Any thoughts out there and how to utilize 2-way radio communications post-SHTF while not readily giving yourself away? 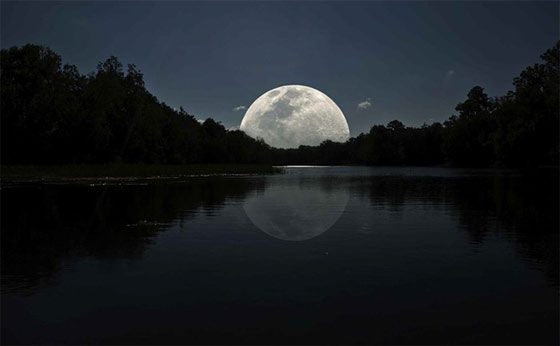 We have human night vision, to an extent. The human eye has an amazing ability to see a very wide range of light conditions. There’s a technique though… 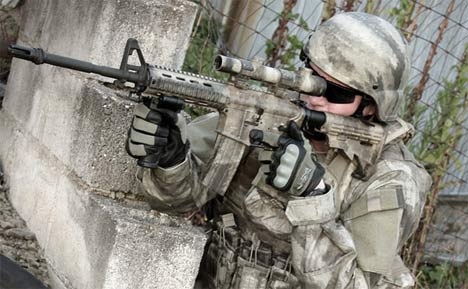 The most commonly sold camouflage for civilians might be Real Tree or Mossy Oak, its primary purpose: blending in during a hunt (or just stylin’ at the mall). But when we think of camouflage for survival, our mindset must change. This article draws heavily on the US Army’s FM20-3 – Camouflage manual, but I’ve adopted… 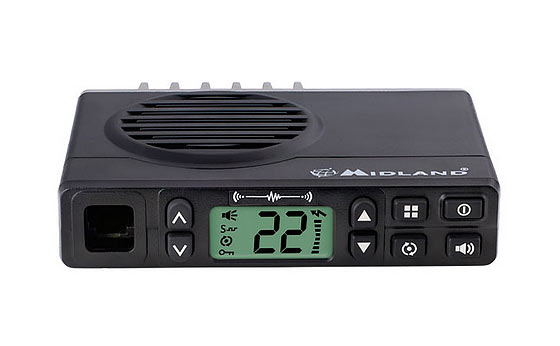 (Midland GMRS ‘base’ or ‘mobile’ 2-way radio)   2-way radios (walkie-talkies) do not require a working infrastructure as do cell phones (antenna towers, network service providers, power-grid, a paid service plan). A set of 2-way radios ‘just works’. The only thing a 2-way radio needs is a charged battery. 2-way radios may have their limits… 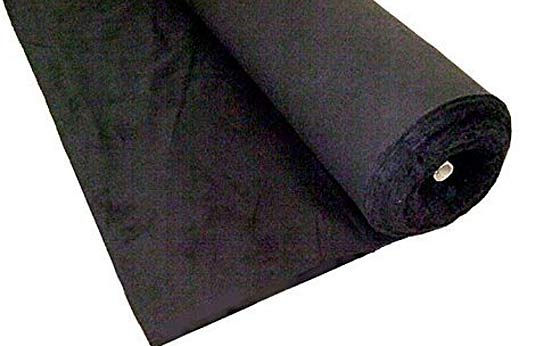 Mass casualties can result from a human stampede. A peaceful crowd can quickly turn into a senseless panicked heaving mass in which rational behavior by any single individual becomes nearly impossible. What’s worse is that the stampede can be triggered while there is no actual danger. Under certain situations, a crowd that has grown to…