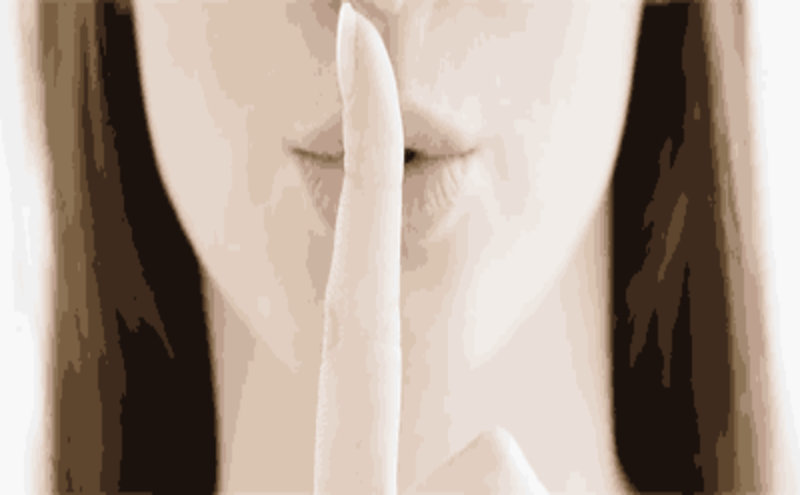 OPSEC, (operational security) is a process of protecting and safeguarding something – typically information, or things, plans, actions, or accomplishments – from adversaries. In simple terms, it’s keeping ‘it’ secret…

Now more than ever, this has become quite important.

The notion of OPSEC is often used in context with various aspects of preparedness – for someone who is preparedness-minded.

Why? Because most people (unfortunately) do not understand the rationale of being preparedness-minded. They may negatively label you.

For example, lets say you have (6 months) of stored food at home. It’s good OPSEC to keep it quiet. Why? Because that’s quite a bit more (stored food) than what most people would consider to be ‘normal’ (normal for them). Who knows what they would think… (actually, I do know).

What good will it do if others know?

While it is sad to consider that this is the way it is today, it’s probably best to keep these things to yourself. Always ask yourself “What good will it do if others know (this) or (that)? You will discover that in many or most cases the answer will be that there’s no benefit at all.

“Sharing” information with others focuses attention on YOU and WHAT YOU ARE DOING.
Remember the old saying “Loose lips sink ships”?

Above, I used the example of food storage with regards to OPSEC. But it should also apply to anything else that may be considered to be outside the ‘normal’ in today’s mainstream.

What about your political ideals? Oh my goodness! Just look at what’s going on out there right now as of this post!!! If you are a conservative, you are being CRUSHED by the mainstream and Big Tech!!! And God forbid if anyone finds out you’re a Trump supporter, Cancel Culture could get you fired on the spot!

We’re in a civil war about this right now! It’s going to get much worse. There is NO DOUBT. So just in this example alone, OPSEC is very important.

Humans consciously and subconsciously observe other humans and their actions. Many of the observations are simply casual and inconsequential. We are pretty good at detecting things that are out of ‘normal’. When you say or do something that is outside of someone else’s ‘normal’, then you stand out – and they notice it. Some disregard it, while others will remember it and take note for future reference…

Unfortunately, being preparedness-minded is still considered outside the “norm” for most people today. While there have been gains in this area, especially given today’s uncertain times (as more people recognize them), unfortunately most people still just don’t see it. Therefore, most preppers should implement OPSEC in order to maintain a low profile and not attract undue attention or notation.

Just remember this: If others choose to disregard the notion of preparedness as an insurance policy for life and survival, their rejection is not your issue.

Control the flow of verbal diarrhea

By far the primary component of OPSEC is control of potential flow of verbal information.

Most people simply NEED to talk.

Given it serves so many natural and programmed psychological needs, it is the primary driver of modern evolution and has become the cornerstone of social survival. It is essential OPSEC to STFU. You cannot control other people running their mouth, but you absolutely can control the content. Choose very wisely if at all.

Whether we realize it or not, living through every day requires substantial survival skill. To what degree we survive requires in-depth understanding of the calculus of human interaction. Being such a highly complex subject, a quick summary of this dynamic is probably best.

By not talking about yourself you are in control and invariably strengthens your carefully crafted position. Talking makes your own thoughts and actions the objective of others in numerous respects. If there is nothing to focus on, no substantive objective can be formed.

Choose what you want others to think in regard to yourself very carefully. Mastering controlled perception is one of the most valuable of skills a person can possess.