Some preparedness websites will sometimes refer to ‘Zombies’, ‘Hordes’, or ‘Zombie Hordes’. A question is, what are they talking about? What’s their definition of a Zombie?

Zombies became particularly popular following the hit AMC TV series, “The Walking Dead”, in which the $hit had hit the fan, the country had collapsed and some sort of virus/plague/? would turn those who died into flesh eating mind-numbed Zombies. It became a battle of survival for the living – versus the Zombie hordes.

Due to the subsequent popularity of the term Zombie, many have been using the word in varying context, including the preparedness sites.

When we happen to use it here, it is to represent some wide generalizations…

Zombies represent those who have not prepared, and have reached a point of desperation.

There will also be those in the same category who have not prepared, but will not become Zombies because they will find a way to adapt and manage to survive. However they will certainly not be a majority of the unprepared.

To become a Zombie, it will be the unprepared who will have not had the ability to adapt and survive in a SHTF world. They will reach a point of desperation which will cause one of several things to happen…

Some Zombies will wither away, unable to help themselves.

Some Zombies will be given some help by the goodwill of others, and will remain reliant on them for their continued survival. Some in this category will be able to provide some services in return, while others will not be so able.

Some Zombies will venture out in a non-threatening way, in search of solutions for their survival. Some of them will succeed, and many will not.

Some Zombies will venture out in a threatening way, and ‘take’ what they need by force. Some will succeed, and many will not.

So… when we happen to reference the word, Zombie, it could mean any of the above. It is a generalization of those who have not prepared for a SHTF scenario, and what many will become afterwards.

By referencing Zombies or a Zombie horde, it does not mean that we would not help a Zombie. That would depend upon many things… Not all Zombies will be ‘bad’. Some even useful. However, many will be ‘bad’.

The Zombie hordes reference those Zombies who are branching out from their origins, in search of survival. Some of them will be organized, some not. There will be varying sized groups. Some will be essentially harmless, but many will not be. A desperate Zombie could be a very dangerous Zombie.

If TSHTF, there will be many hard choices to be made with regards to Zombies. Some easier than others.

Don’t be a Zombie. Get prepared now, so you won’t turn into one… 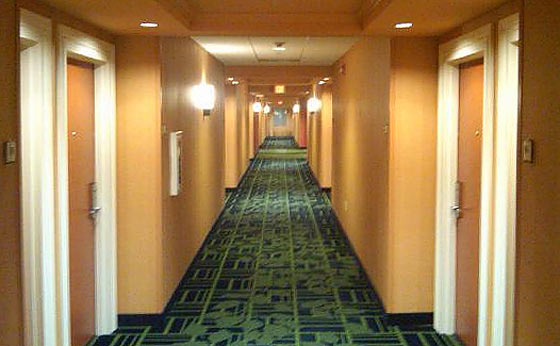 Here is a practical list of personal security tips for those who stay in hotels while traveling for business or pleasure…  1. Consider selecting a hotel room on the second floor which will generally keep you out of reach of criminal activity from the street but still within reach of fire truck ladders. 2. Familiarize… 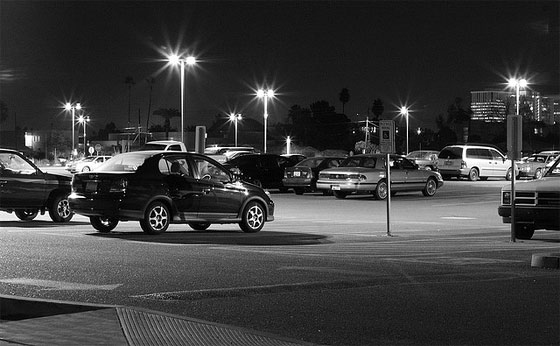 Animals (and 2-legged criminals) are creatures of opportunity. They will more than likely attack another if they look or are perceived to be vulnerable. Criminals will more likely target a person who looks vulnerable. The potential victim might appear to be physically weaker or the victim might be in ‘condition white’ (oblivious) instead of ‘condition… 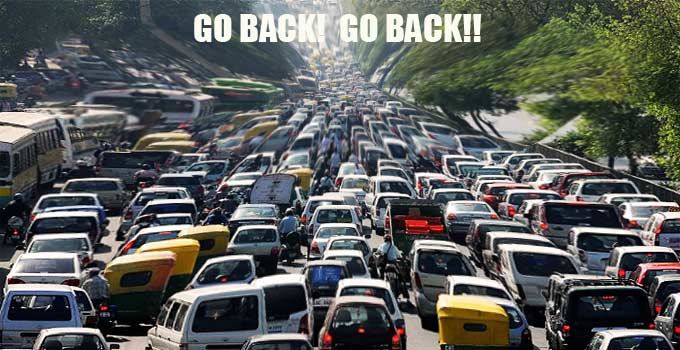 I recently received an email from one of our regular comnentors about “what if” others show up at your door following a true societal collapse. She said this: “I’m the one with the farm, the river, the perceived endless cornucopia of abundance, and this is where they’ll head.” “Have I invited anyone, and what are… 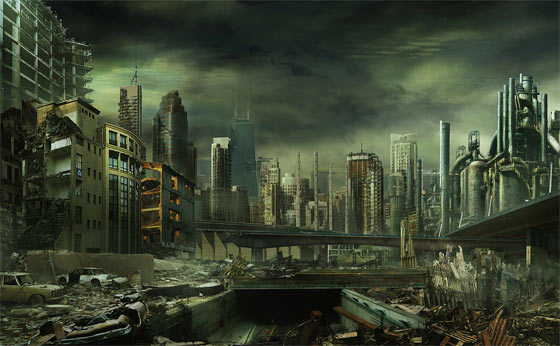 Don’t let a perceived sense of security fool you. Gangs and Mobs will likely rule the cities after societal collapse. 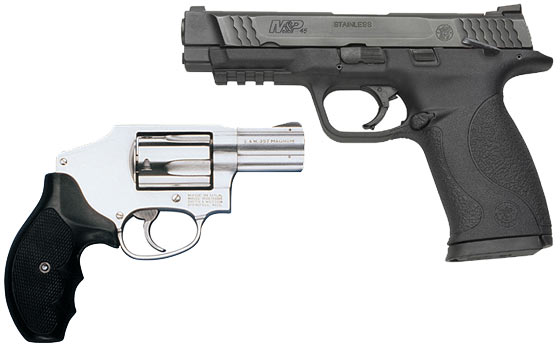 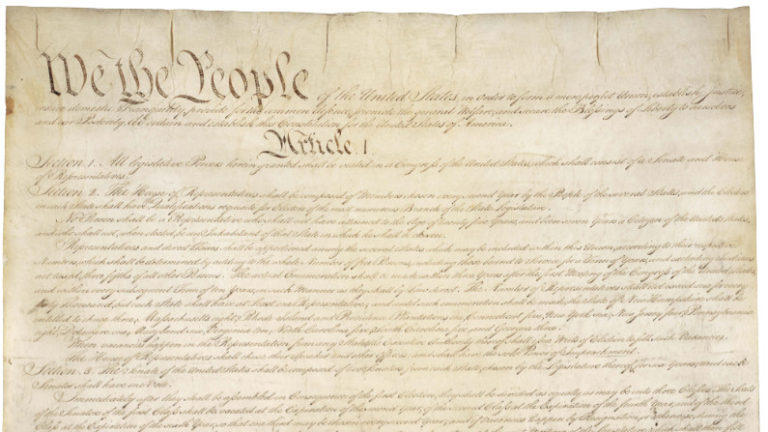