How SDO captures images of the Sun – Solar Dynamic Observatory 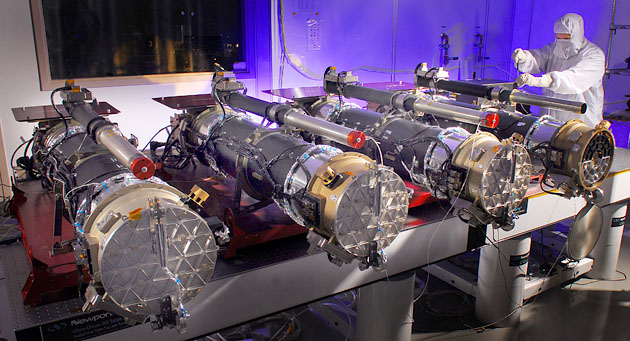 The upcoming solar cycle maximum is due to peak during 2012 and 2013. We will be seeing more and more images of the sun as an increasing number of sunspots, solar flares, and CME’s (coronal mass ejection) get our attention and make the news over the next few years.

Given the interest of this blog (and our readers) in survival preparedness as it relates to current events, both man-made and geophysical, including those from our sun, I thought it would be of interest to post a few basics about where these solar images come from.

During February 2010, NASA launched its Solar Dynamic Observatory (SDO) into geosynchronous orbit above the Earth. 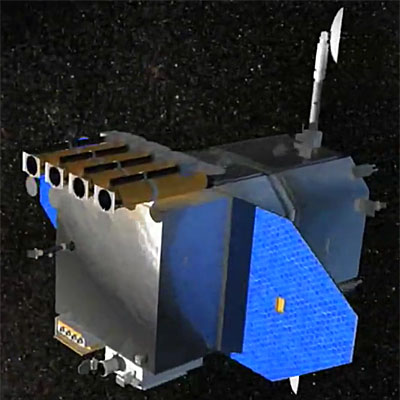 It is stationary (maintaining the same orbital speed of the Earth) and almost directly over the NASA White Sands Complex near Las Cruces, New Mexico where two 18 meter antennas point straight up to pick up the signal and data stream from SDO.

Here is the view as it would be seen from SDO, as if looking back towards Earth (perspective to scale) 22,000 miles above its geosynchronous position near Las Cruces. 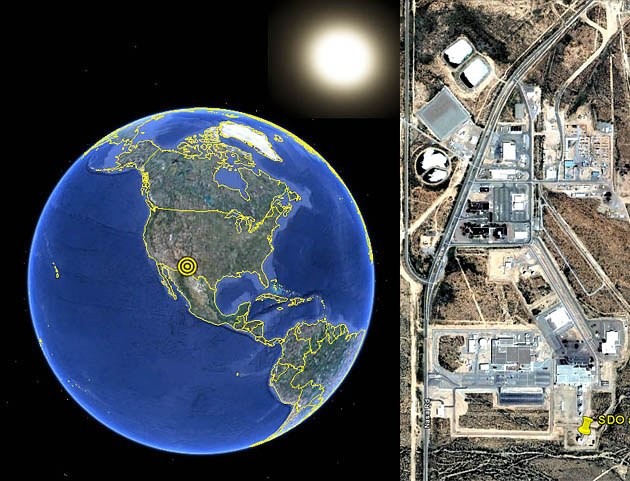 Attached to the SDO are four very special built telescopes that always point at the sun. The assembly of telescopes is called the Atmospheric Imaging Assembly, or AIA.

Every 10 seconds, the AIA captures images of the sun in 10 different spectral bands (wavelengths). The data is constantly beamed down to Earth at 150Mbps, about 1.5 terabytes of data per day, in a very high resolution format of 4096 x 4096 pixels per image.

SDO images of the sun can be viewed at the NASA SDO website.

The images span a total of seven EUV (Extreme Ultra Violet), one UV (Ultra Violet) and two visible channels enabling visibility of solar temperatures ranging from the photosphere to the corona while viewing magnetic fields and plasma.

Upper Layers of the sun

A very good overview of the SDO mission can be seen in this video.

Another informative video of the Solar Dynamics Observatory