Solar SuperStorm 1859 ‘Carrington Event’ – In the Blink of an Eye

The Solar SuperStorm of 1859. The Carrington Event. It happened during September 1–2, 1859 and was the largest geomagnetic storm ever recorded.

It could all happen again… in the blink of an eye…

During the Thursday morning of September 1, 1859, Richard Carrington, a 33 year old amateur astronomer from England, first observed sunspot activity that would later lead to the monumental eruption. The observations were seen using his solar telescope which projected an 11 inch diameter image on to a surface where he would sketch the large group of sunspots.

During his observations that morning he suddenly witnessed two brilliant spots of light forming within the sunspot group which rapidly grew in size, twice as bright as the sun itself. Within 5 minutes the mega flare had peaked in size and intensity, reduced back to pinpoints of light, and vanished.

Early the following morning, much of the world was witnessing a massive and tremendously bright display of the aurora, even at latitudes in the tropics! During the same time, telegraph systems all over Europe and North America failed while spraying out sparks from telegraph poles and igniting widespread fires.

The telegraph system was the only high technology of that day, archaic by today’s standards, and it was brought down by an invisible force from the sun. 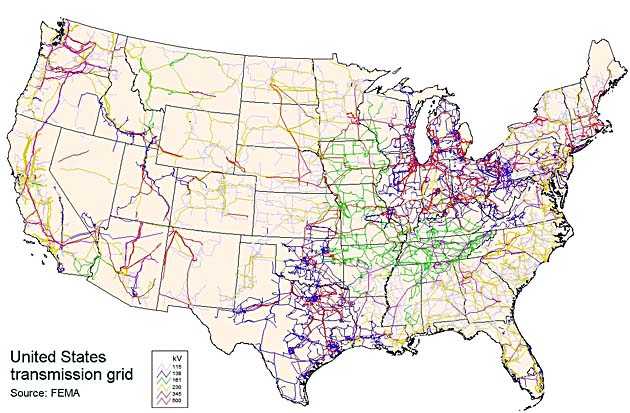 Today, the problem begins with the vulnerability of our electric power grid, the essential conduit carrying the life blood of nearly all services and infrastructure that our modern society depends upon.

The way in which the grid is built in the United States (similarly elsewhere), power lines stretched out overhead at distances spanning and crisscrossing nearly 200,000 miles, it acts as a giant vulnerable antenna which would easily pick up the electrical currents induced by a geomagnetic solar storm.

Leading to widespread catastrophic problems, a solar super-storm today would induce electrical currents which surge, melt, and destroy the copper windings of transformers… the essential interconnecting links distributed all over the grid. The utility companies have interconnected their grids together, enabling long distance distribution and control of supply and demand, increasing the risks of chain reaction failure.

The most notable recent geomagnetic power outage took place during March 1989 when a major solar storm plunged millions of people into darkness in Quebec, Canada as their power grid system failed. To put it in context, this same solar geomagnetic storm was just fractionally as powerful as the SuperStorm of 1859. 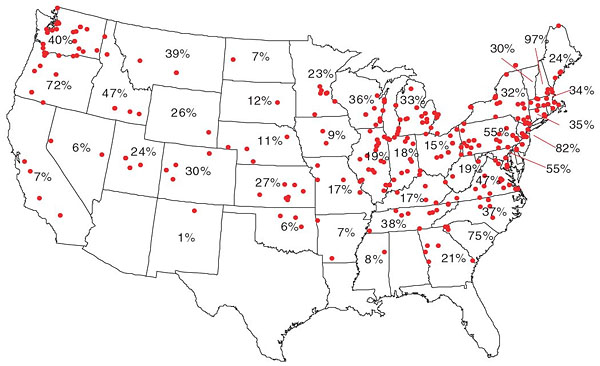 At high risk today is the interconnected network of EHV transformers (Extra-High-Voltage, 345,000 volts and above) spread around the grid, which if damaged, would literally take years to replace due to their highly specialized manufacture (mostly manufactured in India and China). To order a single replacement EHV transformer today, takes 1 or more years to delivery. After a grid meltdown, delivery times, if at all, would be extraordinary… 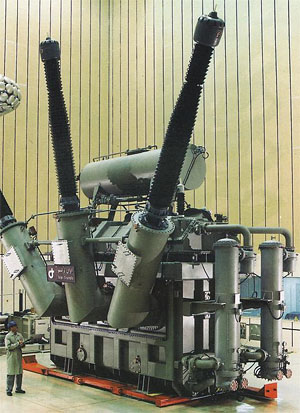 The consequences of such a dire circumstance need not be spelled out here. Leave it to your own imagination and consider the ramifications of hundreds of millions of people trying to survive without electricity. The world would be changed forever…

…in the blink of an eye.