Heirloom seeds will produce plants that are the same, year after year. They have the same genetic make up as the parent plant they came from. All generations will produce the same fruit or vegetable and have the same taste that you remember from your grandparents garden plants. A heirloom plant is one that has been passed down through generations.

The seeds that are withheld and dried from a heirloom tomato for example, will again produce the same wonderful tomato plant the next growing season. It is a self sustaining food producing system.

Hybrid seeds and the plants that grow from them have been bred for various qualities including disease resistance and production yield. As diseases evolve to attack the newer hybrids, the hybrid itself is re-engineered to combat the evolving threat. Hybrids are also engineered for specific climates and environments.

The produce of Hybrid plants will produce seeds, however, the results of the follow-on planting will be terrible at best. You will be lucky to get any fruit or vegetable harvest whatsoever. The use of hybrids require that you buy new seeds, year after year. This is not self sustaining.

Heirloom seeds and their subsequent plants will typically require more care and prevention from pests and disease since they have not been altered for disease and/or climate tolerance. However it is best to learn how to garden with them if you are at all concerned about self sustained living.

Once you have settled upon an heirloom variety, keep it going by saving the seeds for the next growing season. This is a simple process and varies a bit depending on the fruit or vegetable.

For example, to save tomato seeds, pick a good looking ripe tomato and squeeze it (and it’s seeds) into a strainer. Rinse them, and then spread the seeds out to dry. For lettuce, simply allow the seed stalks to form and harvest the seeds. For peppers, choose one that is ripe and colored, remove the seeds from the core and dry. Simple.

The vast majority of modern day civilization relies upon mass farming from large agriculture. A prepper-minded person will understand the risk in that, and will learn basic gardening, particularly with heirloom seed varieties which will produce year after year. Gardening is not simple, and chances are that your first harvest will have problems… which is why you should start experimenting now, before you may have to depend upon your own gardening skills for survival. 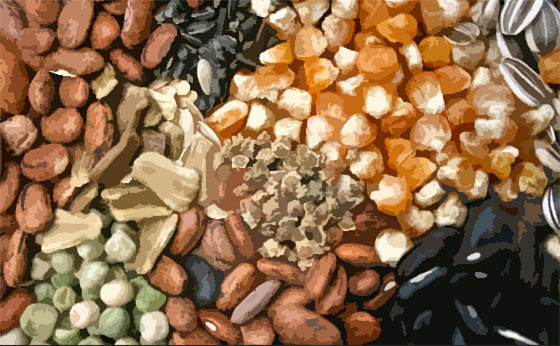 “When looking for long term survival seeds, you will need to grow carbohydrates from starchy vegetables, such as Winter squash and pumpkins, and protein from dry beans and grain. No other grain yields as well, and is as easy to harvest and grow without machinery as corn.” -SeedForSecurity (quote)   When looking at the yield…

Permalink Legumes are plants which produce pods which split open naturally along a seam, revealing a row of seeds. Legumes (beans) produce their own nitrogen, and in fact they return nitrogen back into the soil when they die off. Beans are a great crop rotation plant to help maintain soil quality by replacing nitrogen back…

First, remind me again why I should consider a garden? To save hundreds of dollars on groceries. To eat substantially healthier and tastier foods than mass produced – genetically modified – prematurely harvested – irradiated foods. To learn a self reliant skill. Peace of mind. Therapy. Second, what is the point of a raised garden… 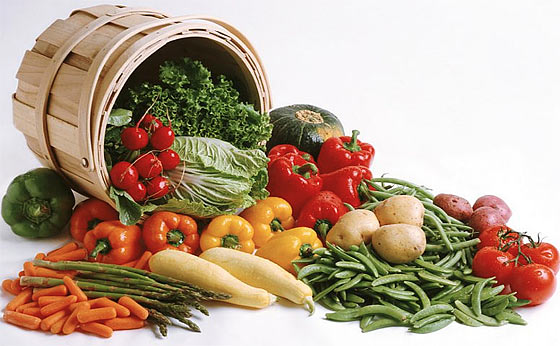 After having successfully grown your vegetable garden to the point of producing a harvest, how do you know when is the best time to pick your vegetables? Here are picking tips for many common vegetables: 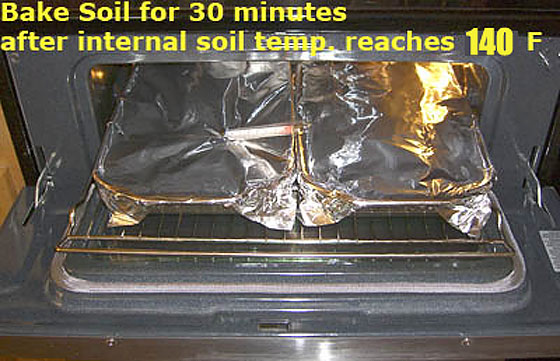 Make (Prepare) Your Own Soil To Germinate Seeds A ‘do it yourself’ soil treatment for germinating seeds. If you buy ‘special’ soil at the store for germinating seeds, it has most likely been through a pasteurizing process (not to be confused with sterilized). You might wonder why it may help to germinate seeds in soil… 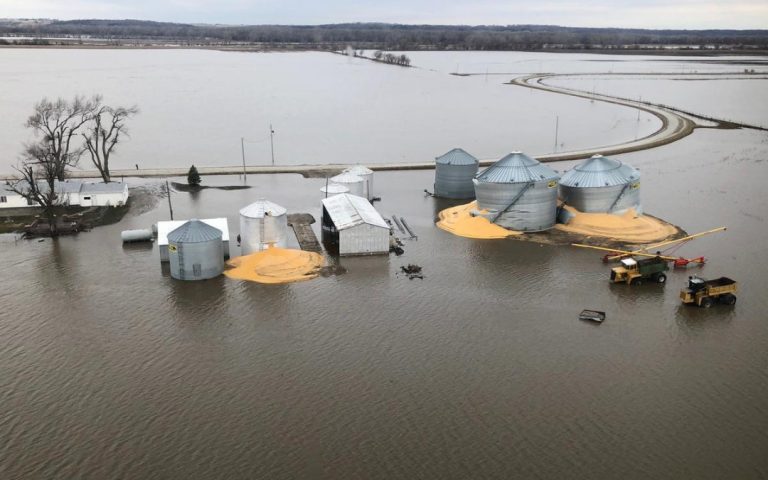 Very wet weather and flooding has devastated crops in the MidWest and other regions. Apply this scenario to self-sufficiency SHTF preparedness “what if”…