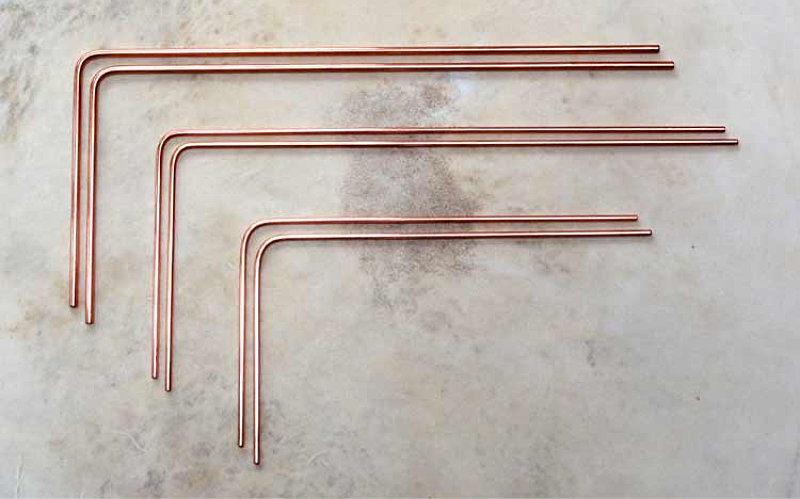 Dowsing is as old as time according to the research that is still available on the internet.  The term “Dowsing”, or the old version ‘Water Witches”, creates misconceptions on what this skill was actually used for in the past and now the future.

Dowsing dates back thousand of years. It was noted in many forms,  from art on a rock wall to the written word.

If one were to venture into a cave found at Tassili nAjjer, which is a part of the Sahara desert, they would discover what a group of French explorers found in 1949: A cave painting where a person was sketched upon the wall, depicted with sticks in their hands. They appear to be walking with others behind them following along. The painting is estimated at c6000BCE.

The next historical notation will be Egypt c3000BC where Cleopatra was noted for having dowsers around her at all times.  The next notation in  history will be the Hebrews c2000BC, but no explanation as to why they used their abilities.

Queen Elizabeth the 1st (1538-1603) who obtained dowers out of Germany.  She required their abilities to teach the miners of Great Britian how to locate minerals for her Kingdom during the time frame 1558-1603.  These German dowsers were later discovered teaching their trade in Wales around 1638.  The Germans referred to their sticks as “wunchelrute” also known as ‘wishing sticks’.

Current day dowsing can include the following areas:

The Marine Corp used this skill during the Vietnam war for locating tunnels used by the Viet Cong.

According to a past news article this practice was used in Afghanistan for locating buried IED’s on the roads which were heavily traveled.

This can also include checking one’s metaphysical health, which is not allowed in some states as it is considered practicing medicine.

As stated by Mr. Bracy, a master in the dowsing field:

Rule #1:  Everyone has the ability to dowse.

Mr. Bracy was a barber by trade in a small town located in north eastern California.  He taught classes all over the United States from our conversations.

Mr. Bracy was not only my instructor but my mentor and friend.  He had been a member in good standing of the American Society of Dowsers for many years until his passing in 2012. He was awarded the Dowser of the Year award in 2004 by the society.

They are made out of copper wire. Each L rod should fit each dowsers palm comfortably.  If the handle on the rods are too short they will cut into the palm of the hand.  If the handle is to long it will cause the dowser to grip the metal to tightly. The handle must be of proper fit for ease of movement.

Crystals (rocks) shaped into tear drops or rounds, metal bobs. All of these will have a chain attached for ease of movement. Crystals will come in different shapes, sizes and colors. Each dowser will have a favorite that they will use.

Instruments constructed from a piece of thin copper wire with a wooden ball attached at the end. The handle will also be made of wood.  Slightly after the handle one will notice that the wire will have a spiral coil. This enables the tool to bounce when determining the depth of a well and the amount of recoverable water.

Instruction starts in a classroom setting where the student learns how to use the tools in the field of dowsing.  It gives them the hands on usage of the tools and learning how to form questions on dowsing. The instructors will give each student additional hands on training until they are comfortable with these items.

If you should require someone of this skill set please ask the following questions.  That way you will know if they were trained by someone with years of experience who was also trained by an American Society of Dowser.

1) Did they attencd a class taught by a trained dowser?

2) Are they able to dowse using a property map without being at that specific location?

3) Can they determine the purity of the water the well will produce?

4) Did they check the area in question for earthquake faults?

5) Do they know how to move water back in to a well?

Dowsers are the locator of water for the well. The well drillers are the guarantee of the water. Remember we can all dowse, but there are dowsers, and there are trained dowsers.

The Berkey Water Filter Is Expensive | Is It Worth The Money?