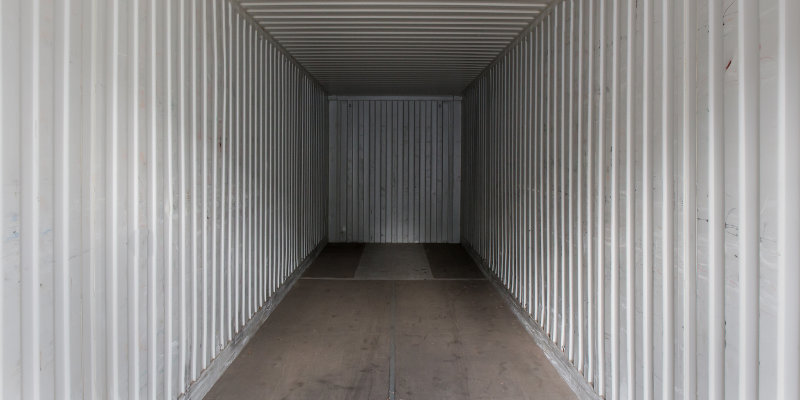 In essence, we are already in WWIII. It’s not on US shores. It’s currently being fought by proxy. Ukraine (US /NATO) versus Russia (militarily aligned with China). The war is about to expand. At least in my estimation. As WWIII expands, shortages will worsen. My focus is on the risk of worsening shortages, rather than the war itself which is entirely out of my influence or control. However I can control my own preparations.

My eyes and ears are focused on recent current events, including the targeted destruction of Russian Nordstream pipelines, and, Russia having just annexed territories in the Donbas regions of Ukraine.

Expansion of this world war may likely come by way of any future attack via Zelensky (US /NATO) into the Donbas which is now ‘Russia’. And then Russia will respond to that. And then US /NATO will respond to that… The difference being, now, further warring will be directly against Russia. A big, technical, political, difference.

Expansion of this world war may also come as a result from the sabotage of the Nordstream 1 & 2 pipelines. In my view, Russia would have zero benefit to blowing up its own cash machine. Rather, the faction that would /will benefit appear to be, in my opinion, Davos. What retaliation will result from this? Whatever it is, WWIII is expanding, not contracting.

Massive Shortages When US /NATO – Russia – China War With Each Other

Without any off-ramp for de-escalation as I see it, and as WWIII expands, European NATO nations will suffer first, and most. The US will be somewhat insulated, at least at first, unless things go full nuclear of course (can’t see that in anyone’s interest – even the psychopaths’). However, the US (you and I) will be impacted by increasing shortages, due to how global supply chains work. This is my focus.

China and Russia have recently conducted a number of military drills together. Russian President Vladimir Putin and his Chinese counterpart Xi Jinping recently met to discuss the Ukraine war and other “current international problems” at the Shanghai Cooperation Organization (SCO) Summit in Samarkand, Uzbekistan. They are obviously aligning. And where do we get most of our ‘stuff’?

Should major ‘red lines’ be crossed, nations will be forced to choose sides. Which side will China choose? Could they play the middle? Although economies are intertwined in this global world, when things get real kinetic, things tend to change…

Again, you and I can do nothing about these world events. We are just commoners. But we can prepare to the extent that we are able.

Should the war expand (red lines crossed), I believe panicked stock (and bond) markets will drop even further. We’re all watching our 401K’s go down the toilet. It will be worse yet. Economies will worsen. More economic pain. Higher and higher prices. Energy. Food. You name it…

What Can We Do?

People are sleep walking. Most have no clue how dangerous the times are. But for those of us who are aware, we can simply continue to do what we do. That is, logical, practical, reasonable, preparedness. Unlike those who run around in a panic right before a forecasted storm, we prepare well ahead of time for what may (or may not) come.

In many instances we make decisions to procure ‘things’ that we know will be used or consumed anyway, over time. Therefore it’s rarely a waste, or a stupid expenditure (of time or money). Actually, in an inflationary environment, this saves money too (e.g. buy it now rather than later at higher prices).

Partially due to my increasing concerns, for example, during this past week there were good Sale prices at our local grocery store on chicken and beef roasts (at least relative to today’s already higher prices). So, we purchased and canned ~20 pounds of chicken breast, and, ~20 pounds of beef. No refrigeration required, and it will last for many, many years (although we’ll consume it in our natural rotation). Plus, it simply adds more food to our overall long term food storage.

Another example… Although I recently picked up enough wood pellets for my pellet stove to get me through this winter, I’m going to purchase more for next winter too. I’ve got the room in the shop to store them, so, why not? It’ll only cost more next year anyway. Plus, it just makes me feel better, given the uncertainties of today.

If China Cuts Us Off

Can you imagine the chaos in shortages “if” WWIII were to expand such that China cut us off, given the Russia-China alliance? Although that may seem unlikely to you, apparently of all the product that China exports to the world, we in the US are but a fraction of their overall exports. So, in theory they could shut us off without too much pain – at least to an increasing extent of their choosing. Do you realize the impact that would have on you and I? In case you didn’t know it, we don’t make (hardly) anything anymore here in the US.