Systemic risk is risk that affects an entire system. A systemic risk is one that could potentially bring it all down. It would be a component or a dependency of a system that itself requires the ‘thing’ to be there, to be functioning as expected, to always be up and running or working.

The Internet is itself a system, but it is also a dependency or systemic risk of bigger systems. We depend on the Internet. ‘We’, meaning, most of us. We as individuals depend on it, business depends on it, it is an integral part of our modern way of life.

Stock markets, world finance, and all banking depends upon the instantaneous ‘money’ transfer pipeline to settle transactions. If this ‘light speed’ ability were to be removed, it would all come crashing down.

Communications depend on it. While you as an individual could survive without the ability to text your friends every few minutes, the dependency upon instant communications for business is critical. Most all modern communications methods touch the internet in some way.

Supply chains of distribution depend on the various connections of feedback for supply and demand. Today’s ‘just-in-time’ inventory works because of the internet, which enables fast and real-time communications and data interchange to keep the manufacturers aligned with the demand of the distributors and retailers. Without the instant feedback loop, the ‘just-in-time’ system would crash.

The unfathomable depth and volume of the internet as a resource is staggering compared to only a few decades ago when the library was the resource. The ability to have access to this resource has revolutionized the way we think, the way we do business, and the way we live. We are dependent on it. This makes it a systemic risk to our modern way of life.

Although it appears as though the internet is resilient, and will always be there for us, we cannot make that assumption if we are to consider being prepared. It is a well worth exercise to spend a few minutes and imagine the world without the internet, and how it would affect your life. Then, prepare for it just a little, or more, if you would like.

Those who wish to do us harm, know this is one of our vulnerabilities and systemic risks. Never assume that things will always remain the same. Recognize the risks. Even if you do nothing about it, if you have thought about it, you will be a step ahead of most of the rest.

Without becoming technical, just know that the internet has a backbone and nodes where the bulk of traffic passes through. Our clever enemies know this too. This backbone is surely well secured and in many ways, redundant. But… you know what they say about when you ‘assume’…

From zdnet.com, “China’s mysterious Internet outage; speculation over a ‘kill switch’” At approximately 11am local time yesterday, Internet users around China reported significant Internet blackouts. Not only were they unable to access some Chinese sites, but also many foreign Web sites that had not previously been blocked. Others have suggested that the temporary outage might have been a test run of an emergency ‘kill switch’, in case extreme measures need to be taken in the ongoing crackdown of the Chinese Internet.

Image: Water Resources Research The total amount of fresh water on earth is a precious commodity. Only 4% of all the Earth’s water is ‘fresh water’, and most of it (~ 70% of the 4%) is unavailable and locked up in ice caps and glaciers. That leaves approximately 30% of the 4%, most of which… 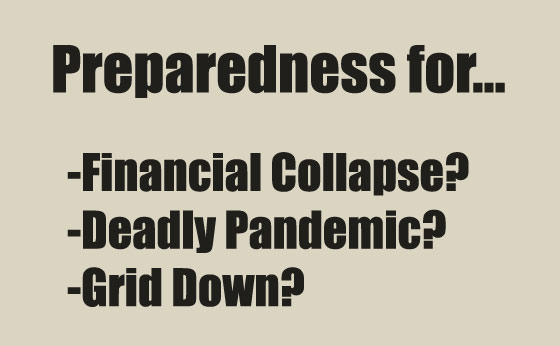 Are you preparing just for fun? Or is there a specific reason? While the journey can be enjoyable and liberating, most of us have assessed the many risks that we face today and are preparing for ‘just in case’ one of these risks ‘blows up’ into reality… FEMA (Federal Emergency Management Agency) actually promotes that… 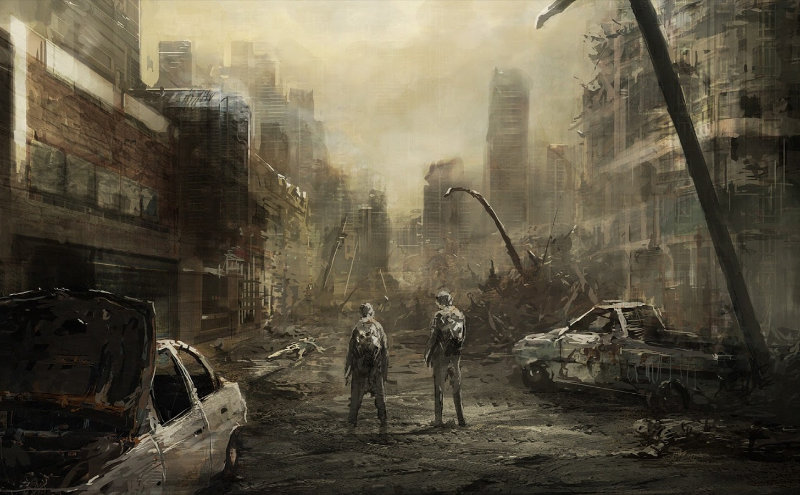 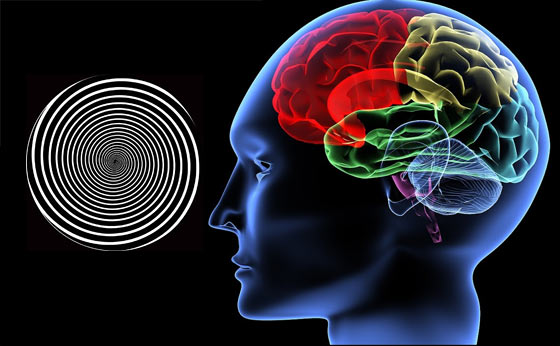