Snowfall records are being challenged and some are being smashed during this 2011 winter season in many parts of the U.S.

The following NOAA snow depth map illustrates the magnitude of the snow depth across much of the northern portion of the U.S., particularly in the northeast where the snow continues to accumulates.

The latest January 26-27 snowstorm produced snowfall rates as steep as 5 inches per hour and dropped up to another foot and a half of fresh snow on top of what was already there.

In fact, so much snow has fallen, and so little has melted off, that roofs are beginning to collapse all across the northeast.

Early on January 27, the roof of a garage building collapsed in Lynn, Massachusetts under 3 feet of accumulated snow, weighing tons, trapping several people inside.

The roof of a warehouse collapsed in Bridgewater, Massachusetts when this most recent storm dumped 8 inches of additional snow, and was the proverbial ‘straw that broke the camel’s back’.

Other roof collapse failures were also being reported in Connecticut.

Enfield, CT, Roof Collapse, the top of a warehouse building caved in

Middletown, CT, Roof Collapse of the entire length on the Passport Inn building

Buildings with flat roofs are under the greatest danger of collapse due to snow load. Since there have been only a few episodes of significant natural melting, the buildup of snow with its water content, can amount to about 6 pounds per square foot of 12 inch deep snow (depending on water content) – which translates to 600 pounds per every 10×10 foot area. Allowing several feet to accumulate can quickly stress roofs to their breaking point.

This most recent snowstorm has broken records including a record January total of 36 inches in New York City, making it the snowiest January on record, beating the old record set in 1925 (27.4 inches).

Boston so far has received about 40 inches of snow, just during this month of January alone.

With February still to come, this winter is shaping up to be a memorable one.

What does this report have to do with ‘modern survival’, the underlying theme of this blog?
Well, I found the snow-load weight on roofs to be something that most probably do not think about. Unless you live in areas where this amount of snow is somewhat typical, it may catch many off guard as the winter continues. Unless periods of significant melting occur between snow storms, it will be a factor in the weeks ahead.

Apart from that, all the normal preparedness plans apply… ready for power outages, ready to stay warm, enough food at home, vehicle car kits with food-water-supplies, and extra gasoline in the garage for the snow-blower! 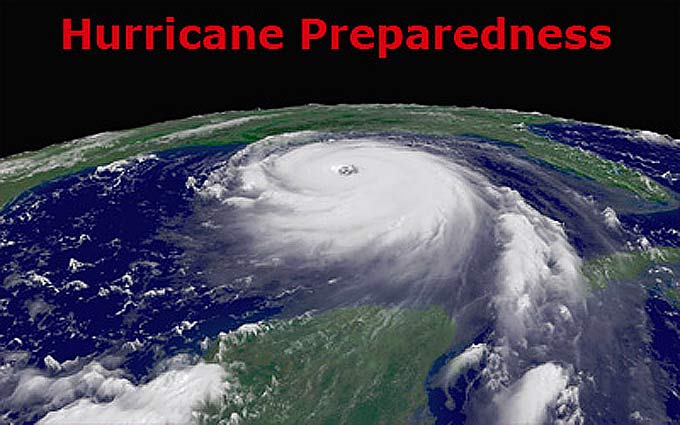 A hurricane preparedness list and tips for your own customized checklist. This will give you lots of ideas of what to do and how to prepare.

A Winter Storm Warning means that a winter storm is no longer just a possibility, but a certainty. While some winter storms are quite manageable in that they are a nuisance but not terribly disruptive – other winter storms have the potential to be completely debilitating to infrastructure and can impact your life significantly. During… 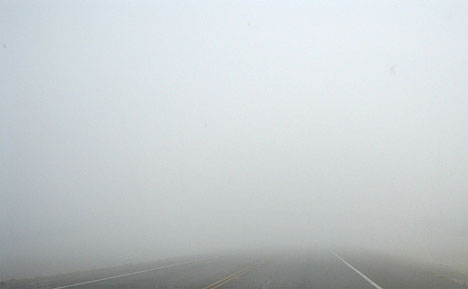 Mid Atlantic, Northeast, New England Power outage maps of who has lost power (where / location) or how many are without power. Here are sources of maps that indicate real time power outages in the northeast and mid-Atlantic regions. During major storms, this may be of interest…   Power Outage Map: NEW JERSEY (ORANGE &…