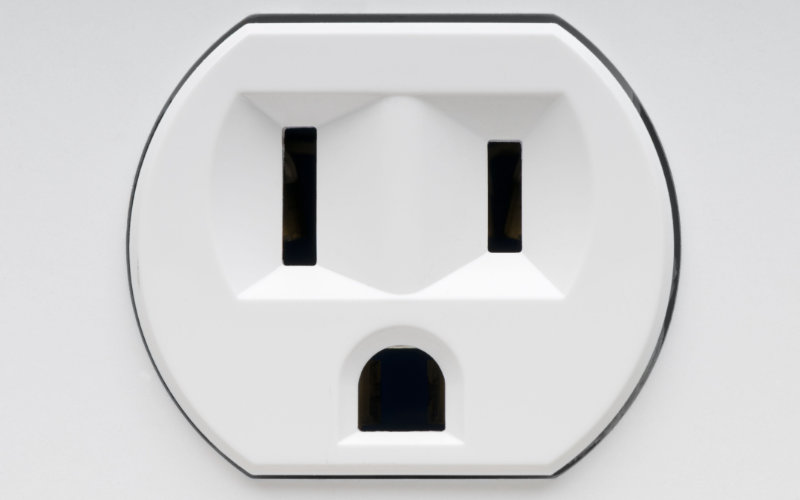 Awhile ago, a nearby acquaintance was building a rural home. The home was a distance away from the nearest electric utility lines. This person was considering an alternative energy source (solar). One reason for that consideration was the cost of the utility company to bring power up a new private road. Not cheap!

This got me to thinking about the average electricity usage per home. Sure, it varies. Home sizes. Regional consumption differences due to weather, and other factors.

I wanted to get a bit more specific, so I searched for home energy consumption data per state. More specifically, the kWh (kilowatt hours) consumed per day.

This number will also relate to the size of a battery bank (and the cost thereof) to store enough energy.

That said, there are lots of additional variables beyond just the average home energy consumption. For example, an off-grid home will utilize appliances that run on LP (propane) gas. Examples include the heating system. Cooking stove / range. The hot water heater. Clothes washer and dryer. This will reduce electricity usage requirements!

The average home (among all states) consumes about 900 kWh per month. Or about 30 kWh per day. Data sets will vary a bit. But this is reasonably close.

I sourced this data from from the U.S. Energy Information Administration.

Okay, so now we know the average electricity usage per home. But where does it all go? Which appliances and systems use the most electricity? Can that be mitigated?

So that led me to search for more data. Detailed household site electricity end-use consumption.

I gleaned their statistics and built a simple chart. Here it is:

Average Electricity Usage per Appliance or System from All Homes in the U.S.

Wow. That’s pretty interesting, right? The top three make up a bit more than half of all electricity usage in the home. Air conditioning. Heating. Water heaters.

Building Off-Grid? Like I said earlier, you can reduce your electricity usage with LP (propane) appliance systems. That’s how my home is set up.

The following Solar Charger / Inverter system will easily power such a home:

[ Read: The Four Essentials of Off Grid Solar ]

[ Read: Grid-Tied Solar Systems Don’t Work So Well When The Grid Is Down ]