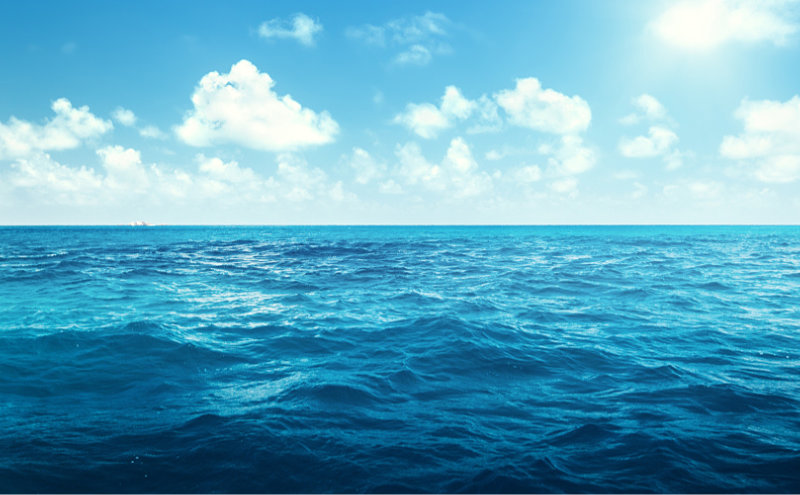 Here are VHF-FM non-commercial channels recreational boaters may use in specific situations.

Federal Communications Commission regulations require boaters having VHF radios to maintain a watch on either channel 9 or channel 16, whenever the radio is turned on and not communicating with another station. All non-emergency traffic should be communicated on another channel (not channels 9 or 16).

For safety purposes, boats are supposed to monitor channel 16 at all times. Channel 16 is also a hailing frequency, but the FCC wants recreational boaters to use channel 9 for hailing (designated as a hailing channel in 1992) in order to keep 16 open to distress calls.

Do I Need A License To Transmit On VHF Marine Radio?

The FCC decided in 1996 that “voluntary users” need no longer obtain a radio license. Voluntary users are defined as being boats less than 20 meters in length that don’t carry people for hire and don’t broadcast outside of U.S. waters. If you meet those criteria, you can operate a VHF, radar and EPIRB without a license.

VHFs (very high frequencies) work on a line-of-sight basis, meaning that their FM signals don’t follow the curvature of the earth, so antenna height is critical. Basically, the higher your antenna (and the higher the receiving antenna), the farther you can talk.

TIP: You can use a handheld Baofeng radio (UV-5R / BF-F8HP) for this. Using CHIRP software, you can program in whatever channels you want. I keep one particular set of channels for VHF Marine frequencies.

Incidentally, if you do have a Baofeng, there’s an antenna upgrade that is specifically tuned to transmit within these frequencies. That’s exactly what I did…

Side note: In my local area (which is out of range from boating communications on ocean waters), I’ve heard loggers and hunters using the VHF Marine radio band for comms.