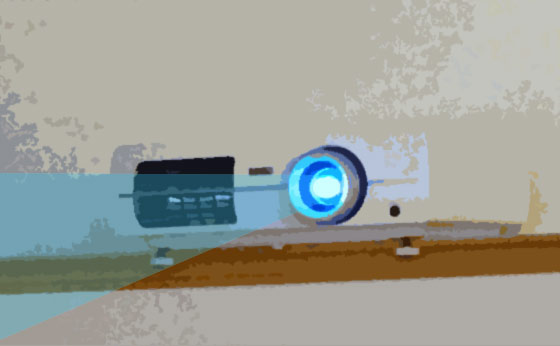 Have you watched any survival movies lately?

Here’s a fairly comprehensive list of survival movies. The list is from a prepper poll that I conducted awhile ago. Several hundred respondents voted on their favorite, or best among the survival genre.

I had separated the poll and the list into Movies, and TV shows/series.

Choosing the single best survival movie is certainly a subjective and individual choice.

These films come with various plots and scenarios. They may range from the dystopic post-apocalyptic, Armageddon or doomsday event – to a story of wilderness survival – or a natural, or man-made disaster. Maybe even a war plot. Perhaps a documentary, or reality TV. Recounting of an actual ‘survival’ event, etc..

Whatever it is, there are lots of survival movies one might consider to be especially good.

I’m going to start with a Top 10 list of survival movies, followed by the same for TV show/series. After that, a longer list, based on the results from the prepper survival movie poll.

The Book Of Eli (Blu-ray)
(view on amzn)

The Day After (Blu-ray)
(amzn)

Cast Away (Blu-ray)
(view on amzn)

The residents of Jericho are literally in the dark when they are cut off from civilization in the wake of a nuclear blast. Has the United States been attacked? How many cities were destroyed? Was it terrorists, or something way more sinister?

Andrew Lincoln played the lead character of Rick Grimes until his departure in the ninth season (2019). That’s when I stopped watching it (he was central to the show in my opinion). Although they’re now up to season 11 (aired 2021).

After waking from a coma in an abandoned hospital, police officer Rick Grimes finds the world he knew gone – ravaged by a zombie epidemic of apocalyptic proportions. Nearby, on the outskirts of Atlanta, a small encampment struggles to survive as ‘the dead’ stalk them at every turn. Can Rick and the others hold onto their humanity as they fight to live in this terrifying new world? And, amidst dire conditions and personal rivalries, will they ultimately survive one another?

The Walking Dead is an epic, survival adventure series.

Survivors takes place in the aftermath of a devastating virus. When an enigmatic unnamed scientist accidentally infects himself with a lethal engineered virus he unwittingly spreads it worldwide via air travel. Focusing on London, England we see the effects of the virus as millions succumb and civilization collapses accordingly.

Four generations of Kilchers live off the land that Yule and Ruth Kilcher homesteaded outside Homer, Alaska over 80 years ago. The family reside on over 640 acres of Alaskan wilderness, living off the resources the land provides. They must hunt, garden, gather, raise livestock and work as a family in order to survive Alaska’s uncontrollable elements.

The show is on the Discovery channel. So, if you get that channel, then you’re all set…

Dave Canterbury and Cody Lundin must draw upon their arsenal of skills to devise extraordinary ways to use what they can find in their surroundings, as well as ordinary objects, and demonstrate what it takes to stay alive.

Fifteen years after a permanent global blackout, a group of revolutionaries seek to drive out a tyrannical militia that’s taken over the former United States of America.

Here’s an alphabetical list of more than 100 within the survival movie genre.