“Derivatives are financial instruments whose value is linked to something else. They’re basically fancy instruments that have evolved over the last ten years that enable investors and institutions to bet on virtually anything, from interest rates or exchange rates to commodities.”

I came across this definition of derivatives and credit default swaps in a 2008 article from PBS.org, which I feel sums it up nicely and in an easy to understand way. The current derivatives market today is so enormous, it’s unraveling is unimaginable. It may be one of the biggest systemic risks that our current financial system faces today, even though it’s intention is to nullify or reduce risk.

What’s important today is that a multi-trillion dollar market in these bets has mushroomed (estimated today at $700 Trillion, and equates to 1200% of Global GDP resting on very, very weak foundations) without any real regulation, in part because in 2000, in the words of one account, hours before Congress was to leave for Christmas recess, Senator Phil Gramm slipped a 262-page amendment into the appropriations bill forbidding federal agencies to regulate the financial derivatives industry.

Now in point of fact, rather innocent bets like futures or options are also derivatives, but what the speaker meant was a TYPE of derivative known as a credit default swap (CDS). Very simple, really. It’s a bet on whether some entity – a company, a government agency – is going to default on its credit and go bankrupt.

An example: Someone who loaned money to Lehman Brothers (by buying their bonds) might bet on Lehman going belly-up. Why? To protect their bonds. Lehman fails; they lose on the bonds, but cash in on the bet. It’s a form of insurance. The price they pay for the “credit default swap” is, in essence, the insurance premium.

Why would someone else take the other side of the bet? WRITE the insurance, that is? Because it looked like easy money. How likely was it that Lehman Brothers would go bankrupt, a firm that had been in business, more or less, since 1844? Wouldn’t YOU have given someone 100-1 (assuming you like to bet)?

But now, with so many firms going bankrupt, such bets have turned out to be killers. Literally, it would seem. AIG is mainly an insurance company. So maybe it shouldn’t come as a surprise that it wrote lots of credit default swaps. Indeed, it even borrowed money to do so. But when the people with whom it bet – its so-called “counter-parties” – appeared ready to cash their bets, the lenders to AIG said, in effect: “Time for you at AIG to put up more collateral on your loans, because those bets of yours are looking shaky.”

But how was AIG going to raise more collateral? By selling off assets going down in value? That would simply drive them down more, lowering the value of AIG’s collateral, meaning they’d have to come up with even more collateral. A classic vicious circle, downward spiral, negative feedback loop – call it what you will.

Meanwhile, if AIG was in trouble with its lenders, its credit rating would drop, thus forcing AIG to put up even MORE collateral. More negative feedback. Down, down and down.

All kicked off in part because AIG went heavily into the credit insurance business, using derivatives known as credit default swaps.

Spoken from the co-manager of one of the largest hedge fund groups in the world, GLG Global Macro Fund in London, Raoul Pal recently said, “From a timing perspective, I think 2012 and 2013 will usher in the end. We have around 6 months left of trading in Western markets to protect ourselves or make enough money to offset future losses. After that…we put on our tin helmets and hide until the new system emerges.” 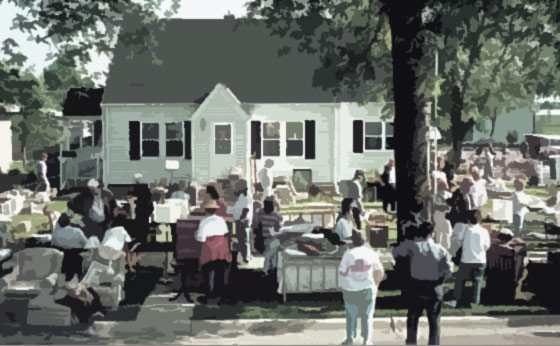 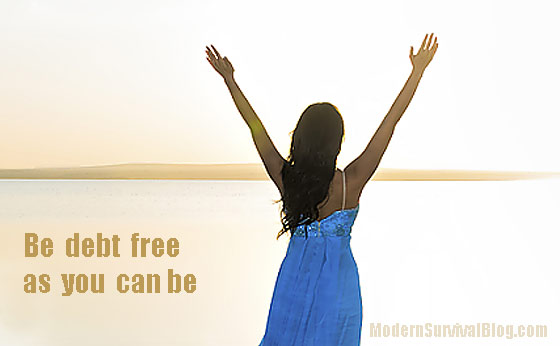 To be as debt-free as you can be is to be as free as you can be. I like the sound of that… By resisting a lifestyle that consumes all of your ‘pay’, you will be rewarded with a financial freedom that is unknown to most of your friends, your workmates, and most others who…

I believe the U.S. is in the midst of a major currency collapse, and a huge change in our normal way of life. The following is a list of startling notes that I wrote, as well as statements credited to Stansberry Research while I watched a video related to their newsletter back in 2011. The… 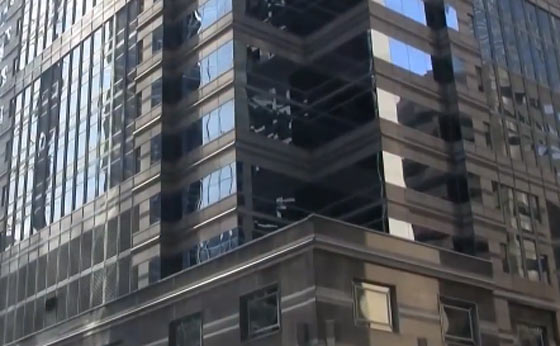 One of the many people who I’ve been following for years, Jim Sinclair, has been sounding the alert lately to GOTS (Get Out Of The System) before the next major big-bank failures set off a chain of events which will wipe out and reset the wealth of anyone in the system. The following 12-minute video… 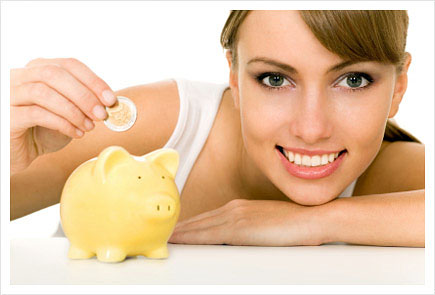 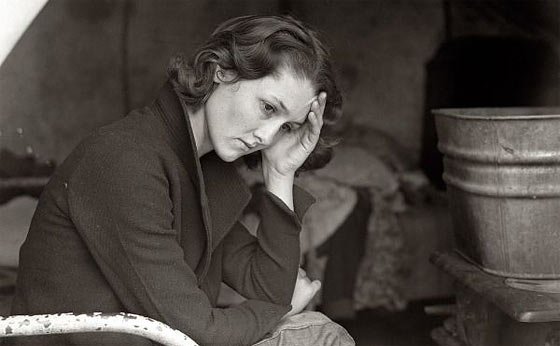 A list of ideas how to prep when poor or having a low income. Ideas on stretching the dollar, being efficient with what’s available, and other tips.