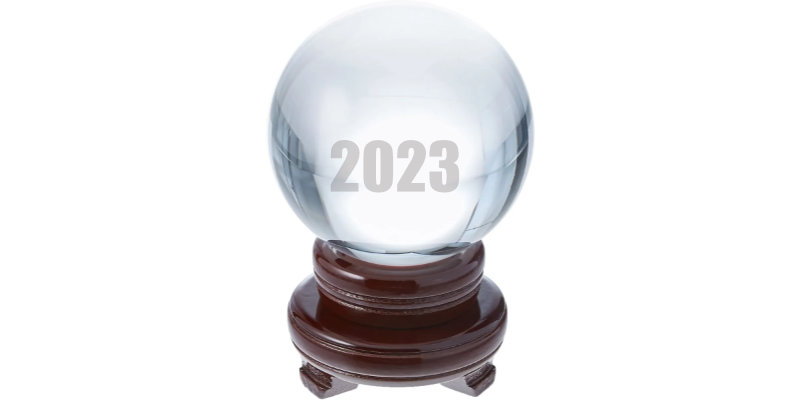 My prediction? 2023 will come, and it will go. The earth will still be spinning as we enter 2024 too. However, I have a feeling it might be an interesting ride through 2023. It feels like we’ve been in a pressure-cooker – and the jiggler is spewing steam and rattling like crazy… Lets hear your own thoughts and concerns for 2023, especially from a preparedness standpoint.

In no particular order, it is my opinion that some of the following topics may play a role for our potentially bumpy ride through 2023.

We can all make a plan. But as Mike Tyson once said, everyone has a plan until they’re punched in the face. You who read this blog may be of the preparedness-mindset (including me), but despite one’s plans, things can go wrong real quick. The best we can do is stay ahead of the curve by being prepared according to each of our own risk tolerance thresholds. Stay in front of the (real) news. And be ready to adapt where necessary. Otherwise, live your life, be as healthy and happy as you can be. Don’t let all the crap get you down (though not always easy).

With that said, lets hear your opinions about what we might see during 2023. More specifically, what kind of disruptive events ‘might’ occur, given the current times…