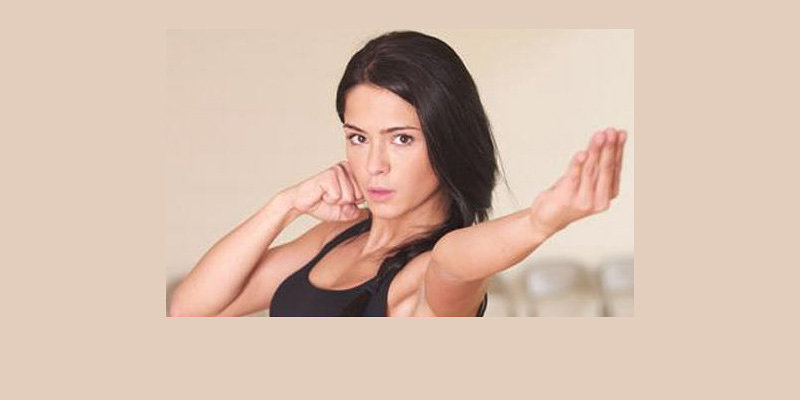 Among the many personal security safety tips for women against the predator, these are just a few to get you thinking about it – to remind you of situational awareness and what you might do with it to prevent such a circumstance.

1. The elbow is the strongest point on your body. If you are close enough to use it, do!

3. Try to always park under a light, in parking lots, so that when you return to your car (in the dark), you can look into back seat/floor before opening car/getting in.

4. Some may have a tendency to get into their cars after shopping, eating, working, etc., and then sit there doing something like texting, phoning, or making a list, etc. Don’t do this. The predator will be watching you, and this is the perfect opportunity to get in on the passenger side. As soon as you get into your car, lock the doors and leave.

5. A few notes about getting into your car in a parking lot, or parking garage:

5a) Be aware: Look around you, Look into your vehicle, at the passenger side floor, and in the back seat.

5b.) If you are parked next to a big van, enter your vehicle from the passenger door. Most predators attack their victims by pulling them into their vans while they are attempting to get into their vehicles.

5c.) Look at the car parked on the driver’s side of your vehicle, and the passenger side. If a suspicious person is sitting alone in the seat nearest your car, you may want to walk back into the store, or your workplace, and get a someone to walk you back out. Better safe than sorry.

6. ALWAYS take the elevator instead of the stairs. Stairwells are horrible places to be alone and the perfect crime spot for predators. This is especially true at night!

7. If the predator has a gun and you are not under his control, always run! The predator will only hit you (a running target) 4 in 100 times; and even then, it most likely will not be a vital shot. Run, preferably in a zig-zag pattern.

8. Women are nearly always trying to be sympathetic: STOP – It may get you raped, or killed. Ted Bundy, the serial killer, was a good-looking, well educated man, who ALWAYS played on the sympathies of unsuspecting women. He walked with a cane, or a limp, and often asked ‘for help’ into his vehicle or with his vehicle, which is when he abducted his next victim.

9. To help avoid rapist assault, Walk confidently, directly, at a steady pace. A rapist looks for someone who appears vulnerable.

10. If you are in immediate danger of being raped, and you do not have pepper spray or other weapon, SCREAM “Police!” and RUN… Make a LOUD noise. If in struggle… Kick in the groin, Thrust your fingers into the eyes, Bite, Get VIOLENT, then RUN…

10a. Someone suggested the following… “I have read that it is better to scream “help fire” than “help police”. Theory being that more folks will respond quickly to a fire situation than a police need situation.”

If possible, pull through into the other parking space so you’re faced such that you can pull straight out instead of backing out. Faster pull-out and visibility.

Learn to use a firearm, and carry for such a circumstance. The great force multiplier. Doesn’t matter if you’re a 110 pound women versus a 220 pound predator man…

Don’t go out alone. A very common situation where women tend to put themselves in a vulnerable position is jogging alone… Not only jogging alone but jogging alone with your ear-buds blaring directly into your ears. In this situation you could be an easier target.

Okay your turn… Any further ideas or suggestions?