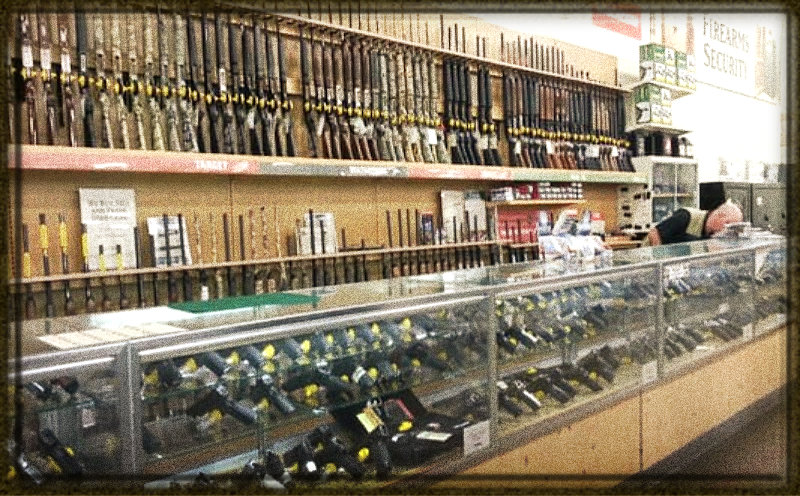 You may only choose two long guns and two handguns. They will be chosen for a time of SHTF. In other words, a time of extreme turmoil, social chaos, collapse, shortages, revolution…if you get my drift.

Maybe one scenario is as follows. The globalist Marxist Commies come into power. Subsequently they do what they always do — try to take your guns. Without arguing about how you might mitigate that, lets just say you’ve planned ahead for it. Maybe you put aside two specific long guns and two handguns that “they” wouldn’t find.

Or maybe that doesn’t happen at all. But you’re considering all aspects of a hypothetical collapse and you’re deciding what might be best in the long gun department and the handgun department.

I will initially refrain from putting out my own opinion so as to get your comments without influence. I’m sure there are lots of opinions, and I put this out there for fun… (haven’t done a “gun” post in awhile).

Lets see where we end up, and I’ll update this post with some of the highlights.

(UPDATE: LOTS of GREAT COMMENTS Below…)