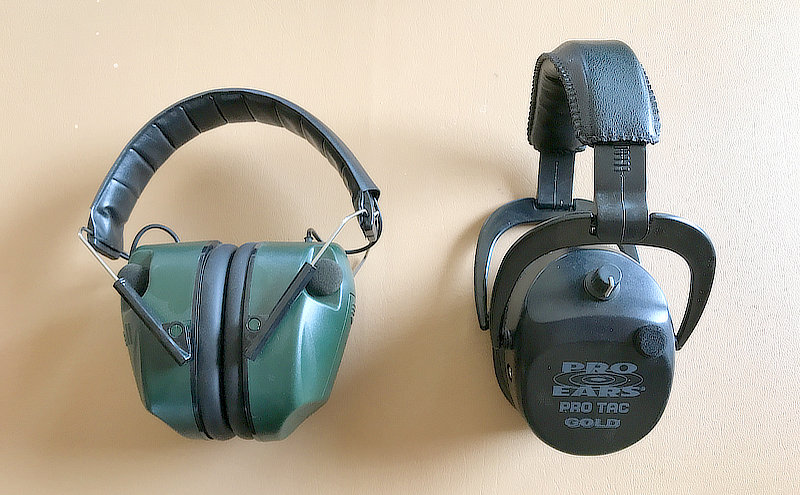 There has been some discussion on the open forum about electronic ear muffs for shooting. So I decided to dedicate a blog post for this subject – and your further comments, experiences, recommendations.

My first pair of shooting ear muffs many decades ago were simply “passive”. They worked. Did their job. However, my first pair of electronic ear muffs set a new standard of being “spoiled” in this regard!

All future shooting ear muff purchases have been the electronic variety.

What are electronic ear muffs?

Simply put, they enable you to hear what’s going on around you (as in conversation) while also providing hearing protection from the BOOM of a gun.

The way it works is fairly straight-forward too. Think of it in three parts. The muffs (ear cups), a microphone, and a speaker (inside the muffs). Well, there’s more – such as the electronic circuit board itself & battery, but the high level overview are those three things.

The built-in microphone will pick up conversation and any ambient noises around you. A volume control dial will enable you to adjust and amplify how loud you hear the surrounding ambient noise as it’s amplified into the speakers within the ear muffs.

When you fire the gun, the electronics will “sense” the sudden dramatic rise in noise level (very fast reaction time). When it does, the speaker output inside the muffs is shut off.

The instant the “BOOM” has quieted, sound is turned back on – enabling ongoing conversation or simply hearing your surroundings.

It happens so fast, you don’t even notice it.

UPDATE: You may notice a slower reaction (“attack time”) with some cheaper units. As well as a slower turn-on (ramp up the volume) time after the shot.

There are more technical details within the basics of “how it works”. Such as the threshold at which the audio circuit shuts down (typically around 82 – 85 dB). The speed at which it clamps (shuts down and turns back on). How much hearing protection the ear muffs provide (rated in dB). Additional features such as Accessory input capability (like connecting external audio devices). Hearing in STEREO rather than MONO. The shape of the ear muffs (thin or otherwise). Comfort. Color & appearance. Brand reputation. Where it’s made.

How I Use My Electronic Ear Muffs

Well, duh, that’s what they’re for, right? When Mrs.J and I target shoot together (or others whom we may shoot with), it sure is nice to be able and converse rather than constantly taking the ear muffs off and back on again.

Also, it’s just nice hearing what’s going on around you while you’re target shooting. Being aware of your surroundings at all times while shooting is very important!

If you’re at a shooting range, it’s particularly important to hear what’s going on, or commands given by an instructor, etc..

Remember when I said there’s a volume control? Well, some electronic ear muffs can really crank it up. You can hear way more than with just your human ears! So, while hunting you’re going to be much more aware of noises out there. It’s amazing the difference it makes in this way.

ON THE NIGHT STAND – JUST IN CASE

Though I’m not particularly concerned that I’ll ever need it like this, I do keep a pair in the location around the night stand next to the bed (along with my home defense gun). If there ever were to be a situation in the middle of the night, I wouldn’t want to blow out my ear drums inside the confines of the home.

WHILE ON THE TRACTOR

Spending hours on the tractor while brush hogging can get pretty boring (though the blades wacking the occasional hidden rock sure wakes you up!). I typically will connect my iPhone to the accessory input jacks and listen to a recorded podcast. It’s great… blocking out the noisy tractor while listening to something else. Multitasking the brain.

Not only do the electronic ear muffs keep your ears warm during the winter, you can listen to music (or whatever) if you have an accessory input. And that’s exactly what I do after each and every snowstorm while the snowblower chugs the snow.

The Best Features To Look For When Buying Electronic Ear Muffs

Which Electronic Ear Muffs Do I Have?

Okay, this is not necessarily an endorsement one way or the other. It’s just what I bought at the time. Today, they make lots of great muffs that will be just fine. With that said, here’s what I have…

My first pair (actually two pair) that I bought is a brand named “Caldwell”. They’re sort of bulky (not bad) and I have been happy enough with them since. No accessory input. But they are stereo (directional with two microphones – one on each side). I like that it has a small red LED when it’s turned on – as a reminder to shut them off when you’re done! Otherwise you’ll be replacing those batteries next time.

Later I purchased a thin pair of electronic ear muffs. Why? Because my Caldwell’s were making it somewhat difficult for me while shooting a rifle w/scope.

Based on great reviews (versus price point) I chose a pair of Howard Leight by Honeywell thin design. I just checked and it still has outstanding reviews and are the most popular electronic ear muff today. But you know what? I didn’t like them. Why? Because the amplification wasn’t good enough in my opinion – they didn’t get loud enough for comfortable conversation (maybe it’s my ears — actually that’s probably what it is).

I thought I had a bad pair, so sent them back for a replacement. But the replacement was the same. So I sent that back too and went on to something else. To this day I’m not sure what happened – but they are obviously very, very popular!

I spent some time deciding what to do next. Eventually I settled on the old saying “You get what you pay for”. Knowing that I would have these for the rest of my life, I figured I would shell out the bucks to get a really good pair. And it was back in the day when I had more disposable income ;)

Wow, these are really nice. Super comfortable. But like I said, “cha-ching”. I do not regret having bought them. I love how they have two sets of volume knobs, one for each ear. There’s a circuit board in each muff. I enjoy using the dual audio accessory input accommodating stereo input signals. The “attack” time (on/off during shots) is the fastest on the market. And the best thing I like about them is the amount of audio amplification for conversation and ambient noise. Way more than others that I’ve used. It’s like having bionic ears.

Anyway, that’s the story. So lets hear from you about electronic ear muffs. Do you have them? What are your opinions? 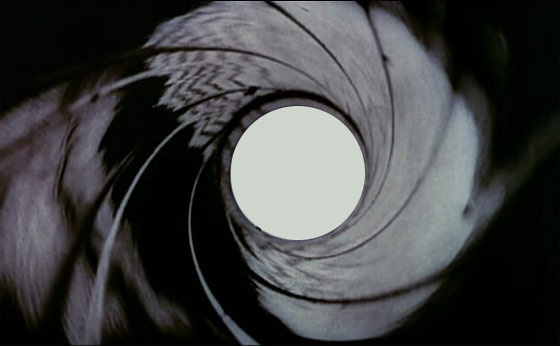 If you could only have one gun for survival, many would agree that it would be this one… and here’s why… 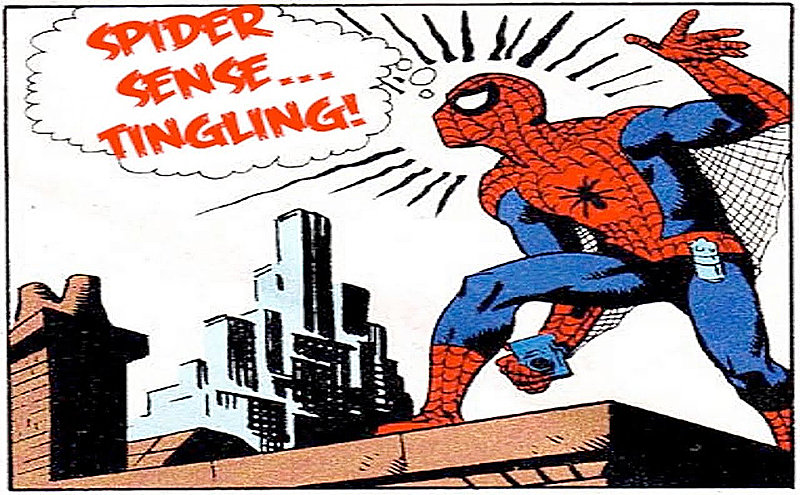 The following situational advice should be common sense. However, I’ll explain in a minute why it’s important. 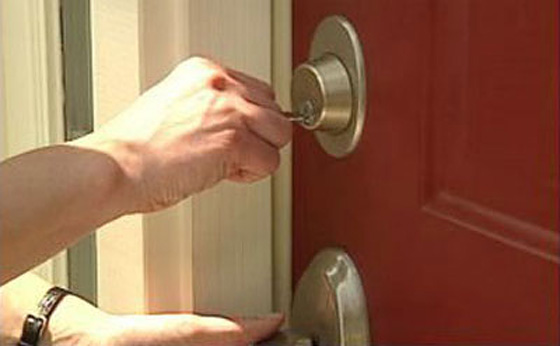 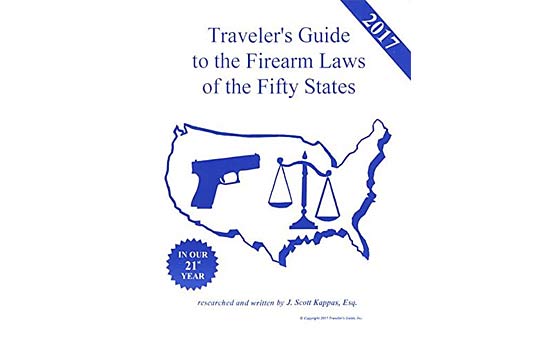 Here’s what you need to know about transporting firearms across state lines. Plus I’ll show you a valuable guide for each state’s laws. Read this first! It is very important to know and understand that there WILL be a security timeline following SHTF collapse. The resulting predictable human behavior can be used to your advantage into the subsequent hours, days and weeks to come. Here’s how: