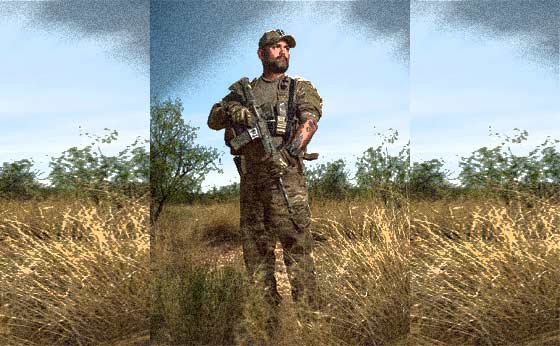 I Am the Enemy
by EE Borton

My cousin is young, intelligent, witty, and kind. Her presence commands your attention and she has the ability to light up the darkest room. She’s an educator in the D.C. area with a passion to teach the next generation that they can become whatever they can dream. If she believes it in her heart, she shows it in her actions.

She’s driven to make this world a better place by teaching children to respect each other, to be tolerant of different opinions, to heal rather than hurt. I’m proud of her for all those things…and I am the enemy.

I am everything she’s teaching them not to be. In her eyes I’m short-sighted, stubborn, and intolerant. I voted for a monster and support policies, executive orders, and laws that would lock the doors against the rest of the world and throw away the keys. I’d rather stand at the border with a gun than a brochure. I can’t argue with her. I am all those things.

She doesn’t understand that I don’t want to carry a gun. I’d rather spend money on traveling the world instead of spending it on supplies, equipment, and training to protect my family against anything looking to hurt us. I’d rather be comfortable around strangers instead of profiling them.

It’s easier for her to be passionate, outspoken, and public about her opinions and ideology because they both hold hopes for a better, safer, more tolerant world. On top of that, she’s young enough to believe that the change she wants to see in the world can happen in her lifetime. Me, not so much.

She holds her opinions because she sees the best in people. I hold mine because I’ve seen the worst. Neither are wrong. I could call her naive and inexperienced, and she could call me paranoid and dismal. We could get angry and call each other ignorant, but we don’t.

The right side of the media defines her as a millennial snowflake looking for handouts who wants to save the world with cat videos and free hugs. The left side of the media defines me as a xenophobic misogynist who hates poor people, loves guns, and wants to push the button to turn the Middle East into a sheet of glass. There are a few of those extremists out there, but the media focuses on them so we all hate each other. It makes for better news if we’re divided and angry.

I don’t have a nightstand or furniture near my side of the bed anymore. Not long ago I had a vivid nightmare in that weird place between being asleep and being awake. I was reliving an experience that caused me to duck for cover. When I threw myself to the ground, I cracked my skull on the corner of my nightstand. Confused, injured, and staining the carpet with a pool of blood, I had trouble recognizing that I was home. I was safe.

Regardless of the reasons, they happen because of experiences. Experiences that my young cousin will never be able to understand. Experiences that make me who I am and why I have opinions different from hers. The reasons are why I prepare for events that she can’t comprehend, but are more real to me than anything she sees on TV or on her phone.

If someone is carrying a gun with the hopes of using it, I believe they shouldn’t have it. If someone is storing food and water because they hope the event comes when they need it, I believe it means they know others will be starving to death. If they profile strangers with the hopes of being right, they’re looking for a fight where nobody wins. Trust me, nobody wins when you’re looking for that fight.

There’s a good chance my cousin will be involved in the next peaceful march on D.C. for whatever reason she holds relevant. She’ll be unarmed and the furthest thought from her mind will be Islamic terrorist driving a van through the crowd. She’ll stand there in horror and disbelief as they jump out and kill more people with homemade knives until they’re gunned down by police. That could never happen, right? I mean, when is the last time that ever happened?

She lives her life in green. She doesn’t check the corners when she walks into a convenience store or unfamiliar room. She doesn’t keep her head on a swivel when she’s pumping gas. She doesn’t carry a gun, let alone keeping it on the inside of the booth in a restaurant or the wall-side on a train. I wish I could live in green, but my experiences force me to live otherwise. That has nothing to do with her, or her beliefs.

I recognize that my cousin and I are in that middle space between the left and the right. I believe most of us live in that middle space. We have more common ground and more room to compromise than what the media forces down our throat every single day. They want another civil war. They want to divide us so they can be the first cameras recording the first kid to die in a war they’ll never admit to starting.

My cousin is putting herself out there with her energy and resources to change the world for the better. I’m using mine to prepare for her failure.

Which one of us is right?

Other EE Borton contributions to MSB:

About Eric E. Borton:
Served six years with Naval Intelligence in North Africa, Southern Europe, and the Middle East. As a civilian, he served thirteen years with a rescue helicopter service in Atlanta, Georgia, where he currently resides. He is the author of the Post-Apocalyptic series WITHOUT.

WITHOUT
WITHOUT II: The Fall 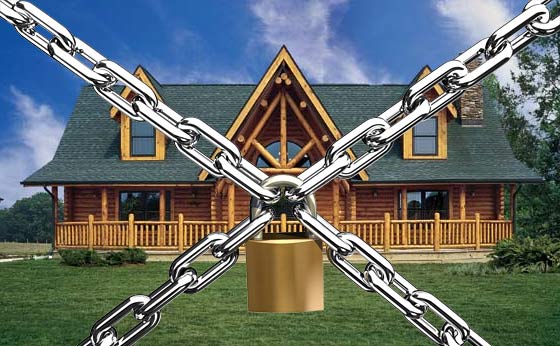 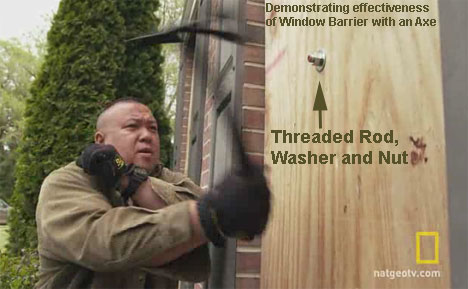 Image Source: National Geographic One of the episodes of the TV series, Doomsday Preppers (Season 2), highlights Jay Blevins who is preparing for the breakdown of social order following an economic collapse. Jay’s primary risk awareness motivator is one that I believe to be perhaps the most likely (or one of the most likely) scenarios…

Do you own guns primarily for the purpose of home and personal defense? I have three questions… Which type(s)? What tactics? How much ammo is enough? 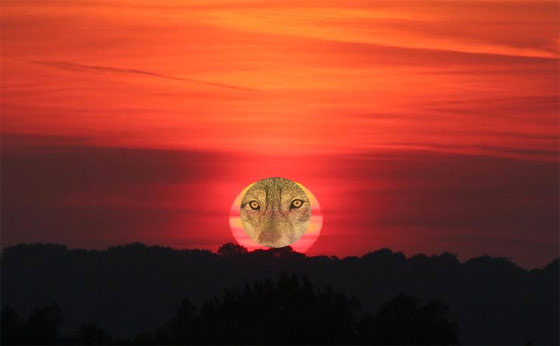 A short story: John had been taking up the rear while Steve about 200 yards ahead had been setting the pace while out on patrol. Ever since the blackout had sent the world tumbling into chaos, their small rural community had banded together for resources and protection once they had realized the power wasn’t coming… 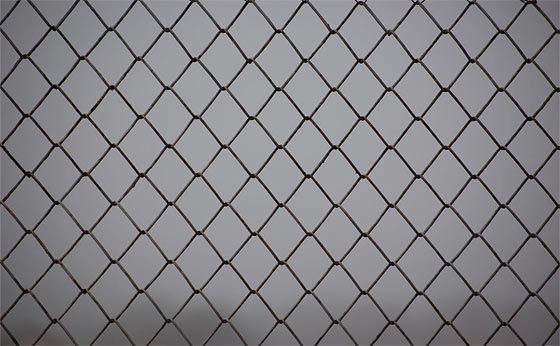 Here’s the scenario: The ‘S’ has hit the fan and social collapse has brought on social strife and chaos. People have become hungry, thirsty, desperate, panicked – while systems of distribution and infrastructure have broken down – and the government hasn’t been there to help. Many people are just trying to survive, and some are…