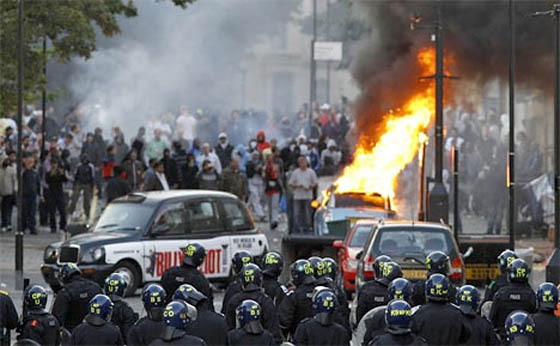 Mob mentality is an interesting human phenomenon. It can be harmless. And /or it can be dangerous. Let me explain…

First is what I consider harmless mob mentality. But interesting nonetheless. I will use an example of sports. If you are, or have been a fan of one sport or another, chances are you’ve been to a game or two or more. I happen to enjoy the sport of football (American football). Mrs. J and I have attended a number of NFL games over the years. This may not be the best example of mob mentality, but it exemplifies one part of it. That is, some kind of invisible force (it’s real).

Lets say there has been a great play in the game. 80,000 fans cheer /shout /scream in response to that play. The experience of the reaction is quite different from watching /hearing it on TV. When you’re there among the many others, it may almost feel kind of electromagnetic. A surging emotion, perhaps raising the hair on your neck, so to speak – as the crowd expresses itself. Maybe there’s a tingling sensation while the throng cheers. It’s hard to describe. But if you’ve been there, then you know what I mean. While most would consider a “mob” to be up to no good, and this example is simply a stadium of fans, I just wanted to exemplify how there’s some sort of invisible intertwining forcefield (for the lack of a better term) when great numbers of people are locked-in to the same emotion.

(I know, I know… stay away from crowds – we haven’t been to a game in awhile)

Mob mentality or Herd mentality. It’s sometimes a fear-based reaction to peer pressure. Individuals within the herd or mob may act in order to avoid feeling “left behind” from the group. Individuals may sometimes imitate other group members of higher social status in their behavior. To fit in.

What makes people give in to mob mentality – especially when it turns violent?

When people are part of a group, they often experience a loss of being an individual, or a loss of self-awareness. These people are less likely to follow normal restraints and inhibitions, and more likely to lose their sense of individual identity.

People in a violent mob will believe they cannot be held responsible for violent behavior because they perceive the violent action as the group’s (e.g., “everyone was doing it”) rather than their own behavior. When in a large group, people tend to experience less individual responsibility.

Typically, the bigger a mob, the more its members lose self-awareness and become willing to engage in dangerous behavior. When people feel that their behavior cannot be traced back to them, they are more likely to break social norms and engage in violence.

People are more likely to engage in looting during dire situations, such as when resources were scarce after Hurricane Katrina. Group violence is most likely to occur when the group is large, and people are able to remain anonymous.

The bottom line is this… It may be safe to assume that during the stress of SHTF collapse, that mob mentality may be a detriment to one’s survival and well being. So, plan for it. Better yet, stay away from crowds :)