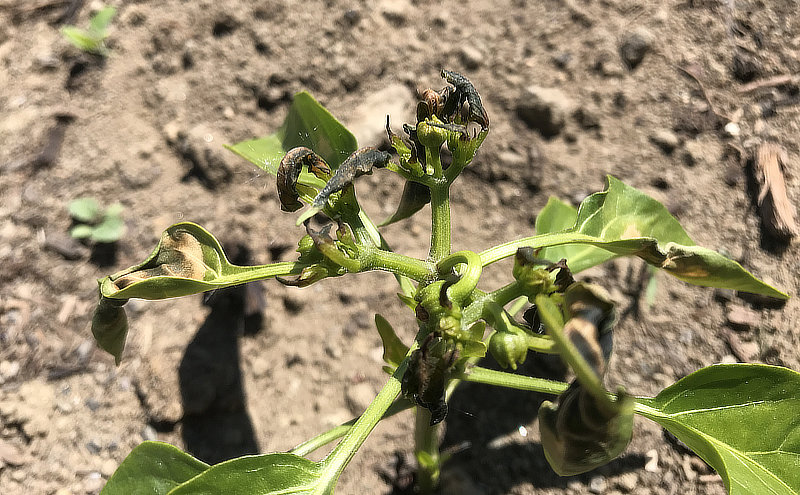 Can you believe this? Two nights ago we had a light FROST! That’s right, June 13th. Frost.

It killed all of my tomato plants. Damaged most of my pepper plants.

Almost all of my 48 pepper plants got bit on the top. All new tender growth killed. Lots of new growth flower/buds, dead.

I have hundreds of corn. Many of them got partially zapped – but I believe they’ll make it.

The potatoes are fine.

So, we drove to the nursery the next day. Almost ALL of what they had was entirely gone. Nadda. And this is a descent size nursery with lots of green houses. Already sold out due to so many new gardeners this year.

But I did find a handful of tomato plants. So I replaced them yesterday.

Do you know what happened last night? It “almost” frosted again! It was 35 degrees when Mrs.J got up (she gets up earlier than I do). When I got up, she gave me the news. I hesitantly went out there to check again (after my coffee of course).

Unfortunately we have a short growing season here. So we need to plant veggies of varieties that are generally shorter to maturity.

I need to stay very aware of the forecast on each end of the short season.

We had a beautiful and warm second half of May. So we planted early (beginning of the last week of May). That said, we would have planted by June 1st anyway – though paying attention to frost forecasts because we’ve always had a frost very early June. But this one, middle of June?!!

Every year that we’ve been here so far (~ 6 years) we’ve had a killing frost sometime during the first week of September, cutting the season short. It’s frustrating because often it warms back up again for a delightful September month! Ugh…

I certainly have to be creative and careful about what I plant up here. I don’t have greenhouses. But that’s what is really needed to extend this growing season into what would be just long enough to be comfortable. I envy you southerners who can garden for so much of the year.

For the life of me I cannot understand how you folks up in Canada can garden. Granted, I’m not too terribly far from your border, but really? What do have like 60 days to garden?!

The good thing is, the high calorie vegetables (my potatoes and corn) are okay. I hope to can lots of the harvest. Time will tell…

Hey, at least my apple trees are finally producing apples! 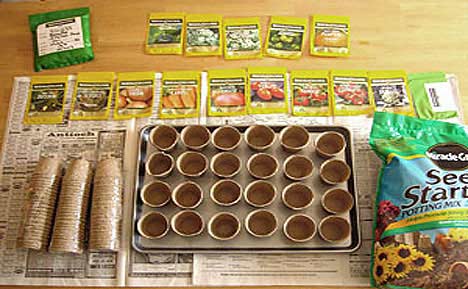 Growing your own Survival Garden, similar to the World War II era ‘Victory Garden’, is not only a rewarding experience that builds a key survival skill, but it enables you to be less dependent upon today’s modern food systems, is healthier, and will save you money. The first step beyond the planning stage and procurement… 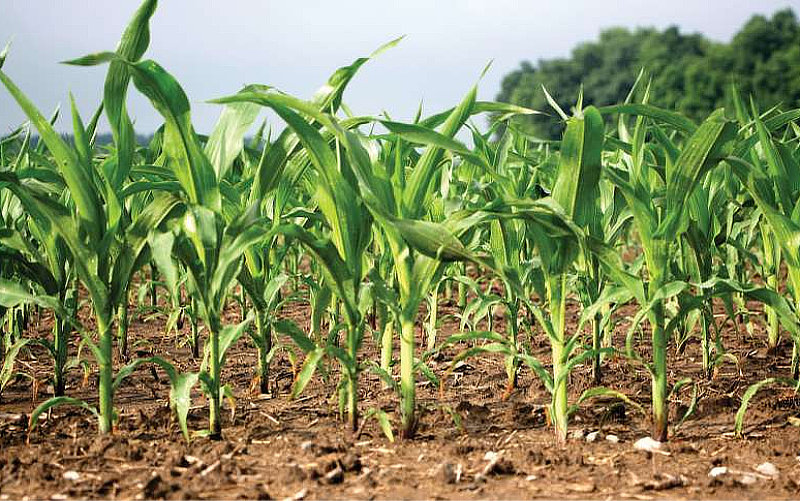 How many of you have decided to expand or grow more in your vegetable gardens this year because of COVID-19 Coronavirus implications?

It’s mid-February, and many of us are thinking about or are already doing something about this years spring garden. Now is a good time to begin gathering the supplies that you will need to get started indoors. Why not challenge yourself this year and germinate your own seeds indoors? I know that it is entirely… 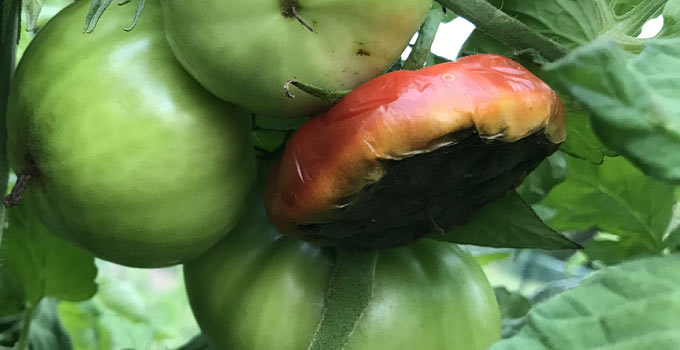 (A picture of my tomatoes with rotten bottoms (blossom end rot) )  A surprising number of my tomatoes this year had developed what looks like tomato rot on the bottom. I’ve never seen this before. What happens is the bottom part of the tomato starts to appear sunken and dark. It literally looks like it’s… 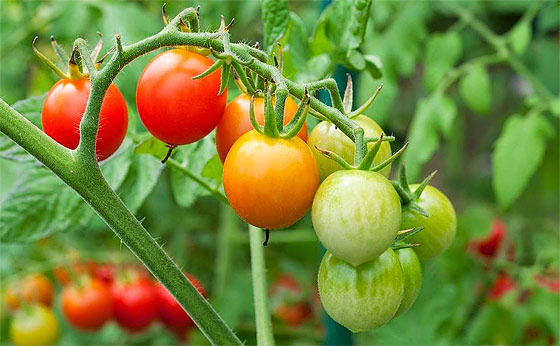 A list of methods to Tie and Support tomato plants – with lots of additional suggestions from our readers. Lets hear your favorite ways to support tomatoes! 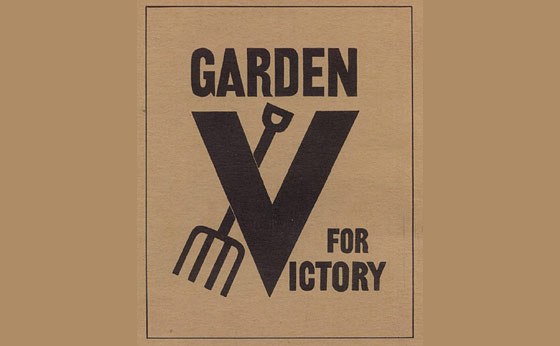 I derived the following information from a mid-1940’s ‘Victory Garden’ handbook, many of which were published during the time period of WWII by the United States Department of Agriculture for the benefit of Americans, most of whom were short on food and supplies because of the war. Americans were strongly encouraged to grow their own…