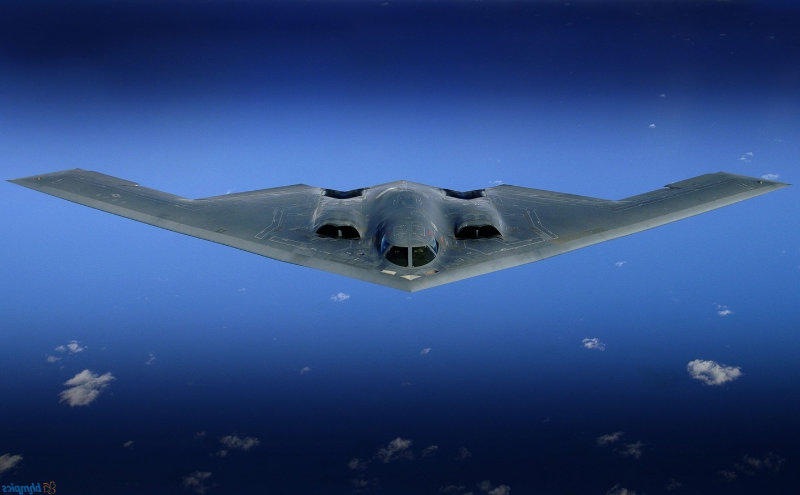 A MSB commentator (NH Michael) recently asked, “Anybody been thinking about how to do Stealth Gardening?”

I thought, what an excellent topic!

A garden, no matter how big or small, usually “looks like a garden”. Any non-gardener would recognize it as a garden. Nice rows. Recognizable garden plants. Maybe it’s all surrounded by a fence. You know what I mean, a garden looks like a garden…

He said “Most non-gardening folks that I know – don’t know what a potato plant looks like, let alone beets. But they can recognize nice tidy rows of the same things growing.”

Non-traditional irregular shaped mixed beds could be less like an Garden to them perhaps?

How To Hide A Garden

In other words, stealth gardening…

Been thinking about it for years, anticipating a time when it might be necessary. I’ve done a little experimenting. Also had to do a little creative planting when I did a short stint in the suburbs.

Mixing flowers with greens makes people think it’s just for pretty. Some flowers are good for eating, some for medicine. Nasturtium, flowers and young leaves, calendula, medicine/salve. I can’t list them all – too long!

Root crops will tolerate more shade than fruiting plants like toms, peppers and cukes. You can hide them in with flowers like marigolds, which are good for deterring some underground pests.

Try growing the potatoes in a big heap of soil, like a mound. They’ll love the deep loose soil, and it’ll just look like you piled up dirt and weeds took it over. Cucumbers like climbing sunflowers – good camo.

Those are just some ideas. ‘Course, you could let some weeds grow for cover, in strategic spots. Top ’em before they go to seed, though. I’ll be sticking plants everywhere this year!

Greens for shade. Rye, oats, or garlic for vertical interest or clumping grass. Onions. Potatoes, Jerusalem artichoke or sweet potatoes for tubers. Sweet potatoes also work as groundcover and flowers (all parts are edible). They also help the soil if you harvest only enough to restart the following year. There are tomatoes out there with big showy masses of flowers, and beans with bright flowers for the vining aspect.

Beets and rainbow chard or other colored items for low clumping masses. Amaranth, and sorghum for tall grains, quinoa as a decorative low grain. People are used to seeing decorative cabbage, and blooming brassicas can create quite a show.

Don’t forget perennials, berry bushes and small trees depending on your location.

Medicinals and herbals depending on growth habit. Your marigolds, nasturtiums and echinacea are a blooming foundation. Even violets are edible, and they like a little more shade. Stick your valerian or angelica in as a centerpiece. Use thyme or oregano for groundcover. Also mushrooms for a “fairy garden.”

A plant that looks good in the spring isn’t necessarily going to look good in the fall. Have something else ready to go in when that happens.

I think it’s a pretty neat idea to “disguise” or hide a garden. Edible plants that will grow in your zone and in your environment. Wouldn’t it be clever to do something like that?

Just think about “if” SHTF and there was food hiding in plain site from prying eyes?

So lets hear from you and your ideas about this….