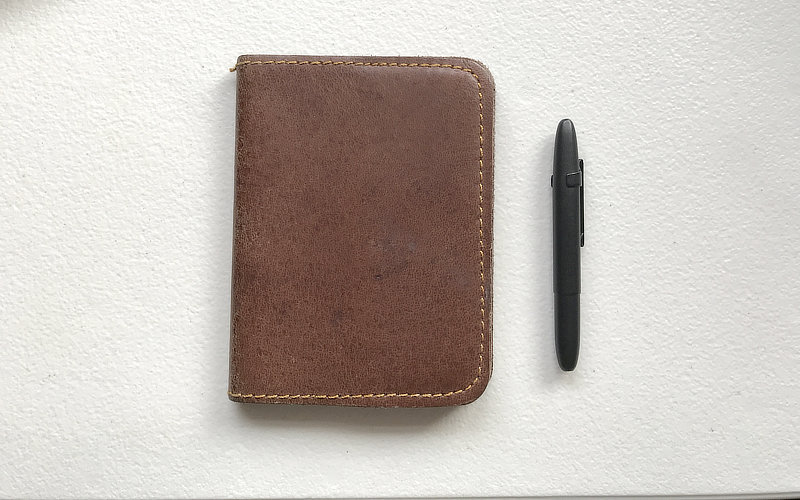 Sometimes there’s too much to remember! The easy way to remember things is to write them down!

I suppose it’s sort of cheating… but hey, who cares – it works.

It’s especially useful during times when you’re preparing for a big project or event with lots of things going on or to deal with.

You might think of things during any time of the day (or night!). The thing is, how to remember things… and to be assured of recalling those things later. So I find that it’s best to write them down — in a notebook.

Oh I know that some of you are all sorts of organized with your favorite electronic device or App. But I find that lists of things to remember written in a small notebook are so much easier (and faster — at least for me) than typing things into a device.

I can type on a standard keyboard really really fast. And I’m fairly quick on the small keypad of my phone. But there’s nothing like a written list. And that list stays in my pocket – almost all of the time.

The batteries will never go dead on the device shown above. It will never have to be charged up to view the lists of things to remember. If an EMP strikes, I can still see it. ⚡

How I Remember Things

Next I picked up a nice leather cover for the notebook to slip inside and be protected.

Lastly, I bought one of those Fisher bullet pens (the Space Pen). Actually I have several of these. I like that they’re small with a cap – to keep pen from leaking while in your pocket.

After that, I just write things down!

I keep the notebook in the left-side large pocket (just above the knee) of my cargo/tactical pants. Or similar side pocket of my shorts during “shorts weather”.

How I Use The Mini Composition Notebooks

When they’re tucked in the leather cover, these notebooks last surprisingly long.

I might have a few sections of lists (topic related or other temporary categorical list subjects) separated by several blank pages.

Other lists are simply jumbled unrelated things that I’ve thought of. At least they’re captured in writing until I decide what to do about it.

As things are dealt with, I simply draw a line through it. Every once in a while I might re-write a list on a new page. When a page is used up and done, it can be carefully (but easily) torn out and thrown away. I say carefully just because I like to tear the paper straight down the binding. Nice-and-neat.

The Trick To The Method | How To Remember Things

The trick is, to periodically look and read your lists! Otherwise what’s the point… Take action on items or decide not to (and then cross it off).

Sometimes I transfer some listed items over to my laptop (e.g. a spreadsheet list, etc..), depending on what it is. I treat the notebook list as a temporary placeholder anyway. Things to do. Stuff to buy. Things to remember.

In conclusion, since I don’t have photographic memory, I find this method useful. Besides, I’m not as young as I used to be and we begin to have increasing difficulty remembering everything!