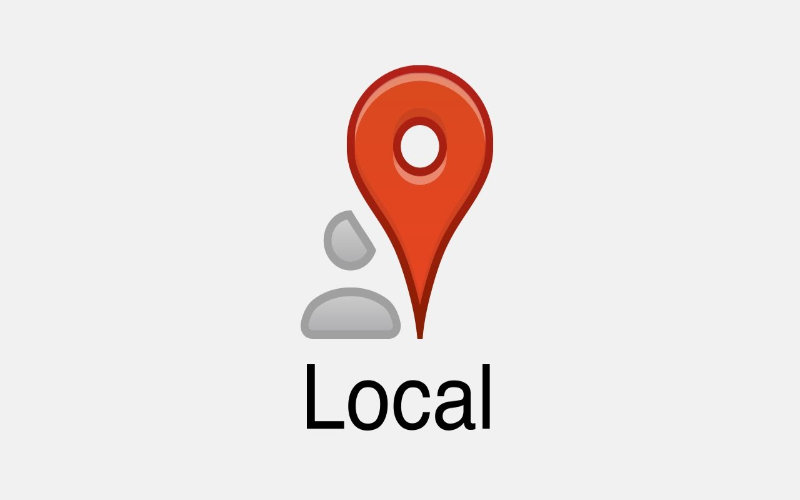 Preppers, the preparedness-minded, often discuss and plan for Grid Down. Why? Because it is not beyond the realm of possibilities. And just about everything in our lives DEPEND on electricity.

Most all of us have experienced Grid Down already. Most likely from hours, to possibly a day, maybe two. Fewer of us have had to cope with Grid Down for one or maybe two weeks! However it certainly happens under extraordinary circumstances (usually extreme weather event).

I can guarantee that EVERYONE who has gone through a power outage, especially those lasting one or two weeks, they will tell you that everything becomes ALL LOCAL. In other words, you’re in your local bubble, dealing with Grid Down and the inconveniences thereof.

Today’s post is an attempt to urge you to look at it from that point of view. All Local. But take it a step further and pretend that you can’t get in your vehicle and just drive out of it. I know that’s cheating a bit, but, a real and long term Grid Down will likely result in little or no transportation ability.

Why? Because Gas Stations will lose their ability to pump gasoline. Generators will serve for awhile, but when the gas runs out, the generators shut down.

When the Power Goes Out, Neighbors Usually Help Each Other

It’s something that happens naturally. Usually. Neighbors helping each other out when there’s a disaster. Grid Down isn’t necessarily a disaster at first. But it will become one, eventually. Sooner for some, later for others.

There are exceptions of course (to neighbors helping neighbors). However history reveals that even those neighbors whom you’ve possibly had issues with or disagreements and such, often people just come together and help each other.

Why? I believe it’s our survival instinct. Deep down we know that there’s power in numbers. We might need each other to survive. To cobble together a tribe.

Some of the VERY WELL PREPARED preppers may disagree with me on this. And I know there are exceptions based on local neighbors themselves, the neighborhood, and other factors. But the fact WILL be that your cocoon is going to be ALL LOCAL. And it may be beneficial to look beyond just one’s own domain.

You might shut the gates or raise the drawbridge. Others might band together with neighbors and pool SOME of their resources and talents.

My point of view is a bit skewed where I currently live (rural). People are mostly self reliant to one extent or another here. Even those whom we know which lean a different political direction than we do, they are still good people with resources and talents.

My immediate neighbor down the road, whom I share our private road with, he is on the same page as me, so to speak. But our next neighbor further down the intersecting road leans left (the Mrs. in that household leans far left). However, you know what? They’re good people, despite their mistaken political outlook. And they would bring valuable resource to the table.

I guess what I’m trying to point out is that it is usually beneficial for neighbors to come together and help each other out. Grid Down is All Local.

HOWEVER, and this is where it gets squirrely…

Nearly all Grid Down situations are short. It can even be fun to experience it for awhile (just like camping, right?). But there WILL be a point in time when the so called fun won’t be fun anymore.

When will that happen? Well, certainly when supplies begin to run out. That’s going to be different for everyone. When the lights go out and the grid goes down, what you have is all you have. And eventually, supplies begin to dwindle.

You and I may have a year’s worth of food and supplies (level-3 preparedness). And maybe you or I are willing to share some of it with the local tribe for awhile. But if this thing drags out, decisions will have to be made. And/or adaptations to the circumstances to find alternatives to the supplies that may be needed (there’s often a way).

Be aware. You can count on the fact that most of your non-prepper neighbors will run out before you do. But again, we’re talking long-term Grid Down in this instance. We all know it’s going to get real ugly in that scenario. It will be all local. And those issues will be all local, as in, your neighbors and neighborhood. Think about it. Improvise, Adapt, and Overcome.

Do Your Neighbors Have Resources or Talent That May Help During Grid Down?

Again, where I live, most everyone is seemingly self reliant enough to contribute towards survival in such a disastrous event. But, what if you live in suburbia where most of your neighbors are not skilled at all in basic living (without the grid)? Or don’t have much extra food, or a generator, or other basic short-term preparedness supplies?

Again, it’s going to be all local. So you’re going to have to either shut them out, or perhaps work with them to an extent. If you raise the drawbridge, you will become a sort of target. If you remain “gray” while interacting with your local situation, then maybe that might be better?

I know what you’re going to say… “it depends”. Yep, it does. If you know right away that the worst has happened (e.g. EMP strike, CME disaster, or a circumstance that you KNOW this is going to be very LONG TERM), well then that might (or should) adjust your thinking! There are other “it depends” too…

But even then, it may be worth your while to team up, if it’s mutually beneficial. It’s all an individually based judgement call to your own circumstances.

I wonder what sort of local resources would be valuable during a Grid Down event?

At first, the basics. Generators and Fuel! Where I live, nearly everyone likely has a generator and extra fuel. Harsh winter storms may knock out power for a time. When it happens to you the first time, you learn, and go out and buy a generator.

When a power outage is going to be relatively short, I would think that most people would not have a problem sharing what they have with others in need (while staying “gray” about what you may have). So, food and water. That’s easy. Because you have plenty.

Maybe it’s during the winter and your neighbor’s heat is out. But you have a wood stove, or alternative energy to keep your heat on. Are you going to let them freeze or invite them over? I’m going to invite them over, because I know who my neighbors are and have no problem with such a thing.

Security will ordinarily not become a big issue until the Grid Down extends longer and the bad element becomes more bold and brazen. With that said, some neighborhoods are less than safe to begin with. So security might become a immediate concern.

A sort of neighborhood watch, people set up with 2-way GMRS battery operated radios, will be a valuable thing for security. I have a hand full of such radios, just in case. Plus I know that some of my neighbors do too (for some of their day-to-day communications out in the field and so on).

Remember, it will be ALL LOCAL. So I encourage you to think about it that way. Understand more about your neighbors if you can.

Do more focus research on natural resources in your local area. Where are the above-ground water sources. Find and locate areas with natural foods (food producing trees, bushes). We have ‘tons’ of wild growing apple trees in our region. Equally we also have abundant wild raspberries, black berries, blue berries. When in season, there is a lot of food available. Admittedly I need to learn more about foraging, which is another option. Did you know you can eat dandelions? (for example)

Who are the farmers in your region? Do you personally know any of them? Things like that. Discover where the appropriate talent is in your own LOCAL.

Okay. Enough of my ramblings. I just thought I would throw out the concept of All LOCAL. We often focus on our own personal preparedness within our own domain/property. But we need to look beyond too. Just in case. For good or for bad, the fact is, most all of us have neighbors, and there ARE tangible resources in each of our local areas if you look for them.

EMP Attack | What The Average Citizen Can Do For Themselves