In the context of modern survival, electricity (the lack thereof) is near the top of the list of risks to our way of life, as it feeds systems that the majority of the population rely upon for their very survival.

If you really stop and think about the essence of what would or could cause real and life-threatening disaster, the loss of electricity or power grid failure is near or at the top of the list. It wouldn’t take much more than just a few days without electricity in major populous regions to bring on chaos and desperation.

Given the current heat wave that is occurring across much of the US at this time (yes, it is summer time), and the main-stream-media is reporting on the records and power consumption, it may be interesting to view some of the facts regarding the US power grid, where the power comes from, and what the power sources are that keep the systems of modern life running.

What can you do to reduce your dependency upon the power grid? First, think about what supplies and services would not be available given a large scale power outage (the answer is, just about everything). You could stock up on extra food and water, you may consider sources of supplemental power such as solar, wind, battery backup, your own fossil fuel storage, propane – gas refrigeration, generator power, or other means of cooking, preparing food, preserving – storing food, access to water, sanitation, and countless other necessities of life.

Contemplate adapting for a period of time without electricity and think about what you would need to get by without it. Preparing for a short time, even a week or two, isn’t that difficult. Preparing for longer than a few weeks requires much more preparation, and the consideration of the likelihood that mass chaos and desperation will develop in your region.

The preparedness process begins by simply thinking about it… 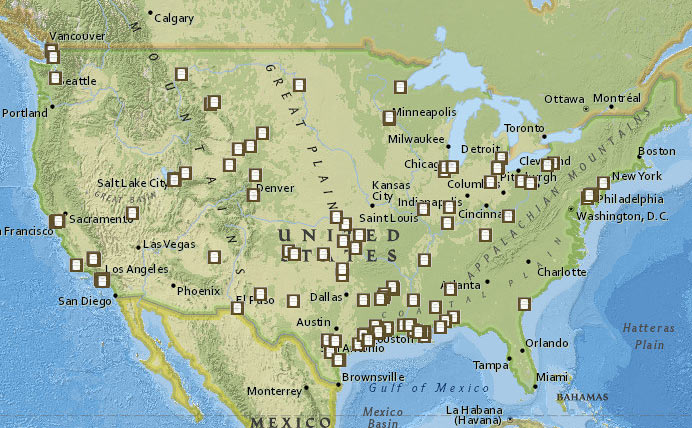 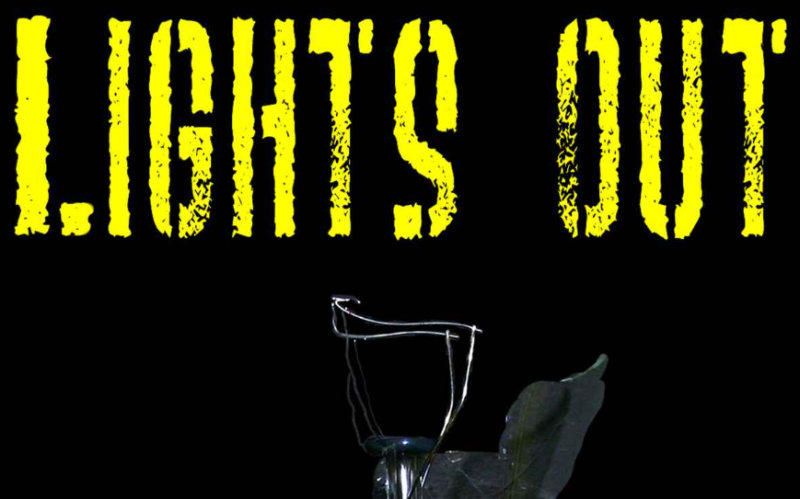 Ever though about the first things you would or should do when the lights go out (power grid failure) if it’s worse than just a typical outage (e.g. SHTF)? 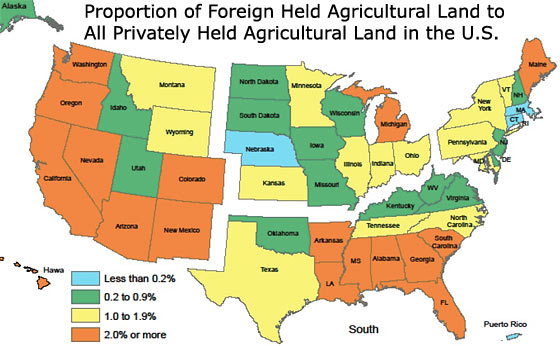 One way that foreigners are divesting their shrinking dollars is to buy agricultural land in the United States. While their overall holdings of all U.S. land is not vast by percentage (yet), the number of acres they own may be startling to you… 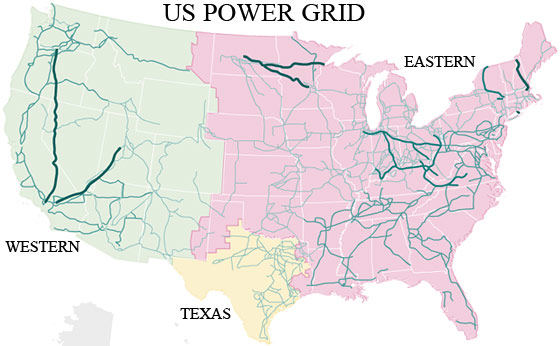 The modern world is entirely dependent upon, and fueled by, electricity from several power generation sources. Electricity power generation is primarily sourced from natural gas, coal, nuclear, hydro, wind, solar, oil. The following maps show where each power plant location is in the United States. They also illustrate the power plant’s relative size with respect… 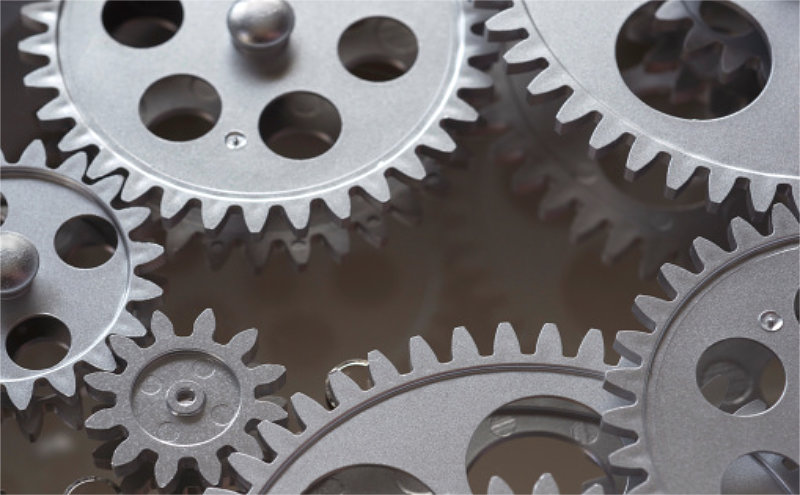