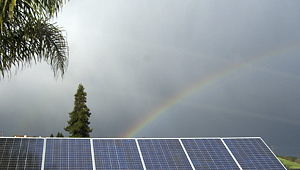 I originally wrote this back in 2012. I came across it recently, and liked it. So I’m republishing it for general information.

It all starts by converting a single energy unit from the sun. A photon (a particle that carries electromagnetic force).

A photon particle released from the sun takes about 8 minutes to reach the earth (Wow – even at the speed of light!).

The photon can be harnessed to convert its energy. It’s useful for humans!

Within each square meter of sunlight that reaches the earth’s upper atmosphere, there are about 1,400 watts of available energy.

The available energy is reduced to about 1,000 watts per square meter by the time it reaches the surface of the earth.

Additional factors reduce this number further. They include one’s geographical location, season, time of day, weather, and the efficiency of the solar energy system.

But that gives you an approximate idea of the available energy from the sun here on earth (per square meter). You might say “about” 800 watts per square meter.

There are different types of solar energy systems. When thinking of solar power, most people think of solar panels often seen on rooftops. They simply generate electricity (photovoltaic solar panels).

There are also solar panel systems that use heat absorption properties to heat water. Hot water for homes or even for heating swimming pools.

I had one of those, years ago back when we had a swimming pool. We installed black panels (each loaded with smaller tubes) which were really good at heating water that we pumped through the system.

In the desert southwest, large solar electric power generating systems have been built that direct the sun’s energy using a huge bank of mirrors. Together they create a powerful solar beam that focuses light onto a boiler that produces steam. In turn the steam spins a turbine that generates electricity.

There are also a wide variety of solar oven cookers out there:

A solar cooker is a great way to take advantage of the sun’s energy.

(Note: solar cooking typically retains most of the moisture and nutrients of foods. The result tastes great!).

Solar Systems can be Simple

Solar systems, be it for electric power generation or for other energy conversion systems, don’t need to be large and overwhelming to be useful.

The truth is, even small systems are useful. They can be an effective energy solution to assist your needs during a short-term power grid failure, or even longer term.

Having just enough to power a refrigerator and/or freezer, some lights and a radio, may be all you need to save your food and to make it through an event. A larger system will of course increase your creature comforts and could be put to use in many ways. It’s all scalable.

Back to solar oven cooking…

A solar oven can be built fairly easily. There are many plans and designs available on the Internet (and for sale by some manufacturers).

If you are interested in solar energy, this is where I might start. Building a solar oven can be a fun and rewarding project. Even if building things aren’t your thing, buying and using one is also very rewarding. It will save money on electricity/fuel (over time) and will serve as an emergency method of cooking food.

Do it Yourself Saves Lots of Money

Building a small electric power generating system with PV solar panels doesn’t have to be very expensive. Although unfortunately they are not cheap either.

A significant amount of money can be saved if you have the skills to plan, purchase, and install the system yourself. Most electric solar power systems can be expanded upon. So you can start small and add on later if you wish.

Solar panels come in a wide range of power-generating sizes, and are priced accordingly.

Some systems are designed to tie into the electric power grid and ‘back feed’ the electricity that you are not consuming to the power utility company for credit.

Other systems are stand-alone (off-grid). They’re usually tied in with a battery storage bank to store and provide power for when the sun is not generating electricity.

The point is, if you are interested in becoming less dependent upon external systems for your energy needs, consider solar. Do some Internet research and discover this alternative energy world and what it can do for you.

Read more: Solar Panels per Household in a Perfect World 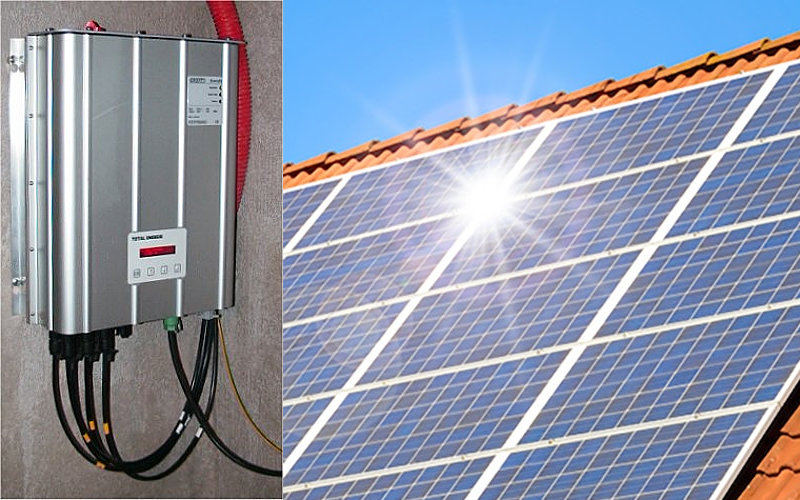 Here’s why most grid-tied solar systems don’t work when the electric grid goes down. But it doesn’t have to be that way… 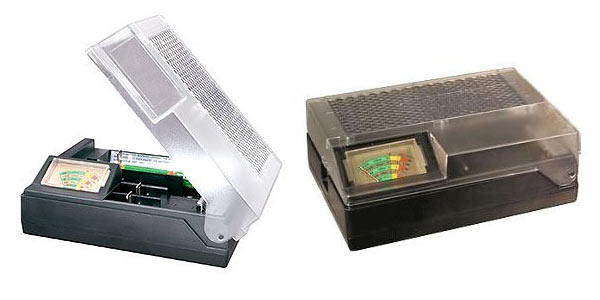 I review two good choices for a solar battery charger AA size (and more). One is a standalone unit. The other, folding solar panel & charger unit.

Have you ever wondered what is the best wood to use for heating and burning in a wood stove? Ever wondered how much heat that a particular wood species will provide when burned? Did you know that one cord of firewood provides the heat equivalent to that produced by burning 200 to 250 gallons of… 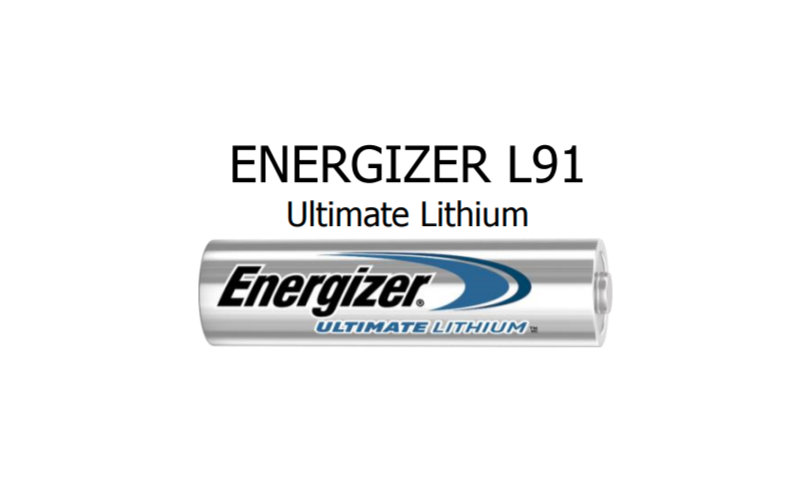 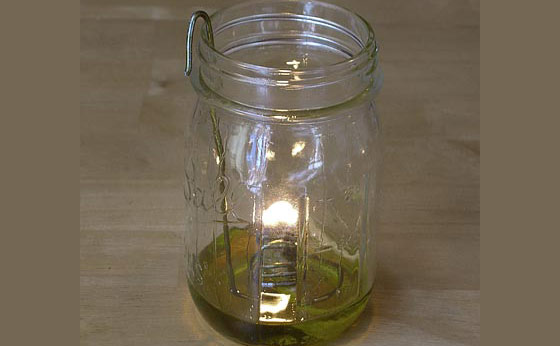 Instructions how to make your own diy Olive Oil Lamp (vegetable oil lamp) with a coat-hanger, wick, and a home canning jar. 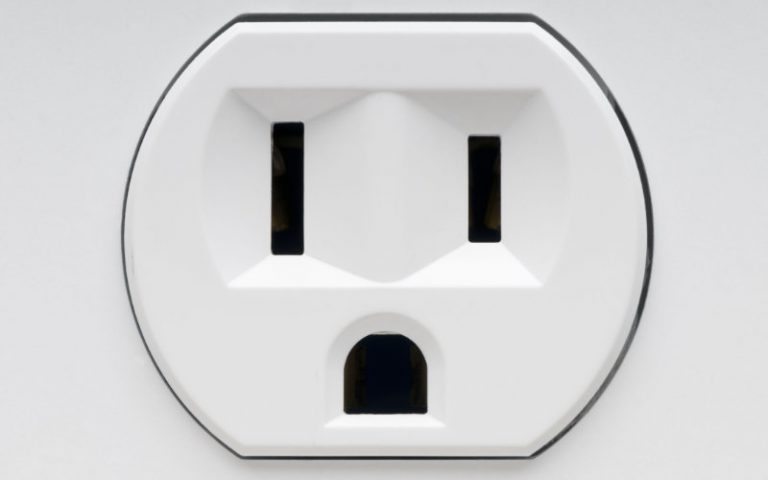