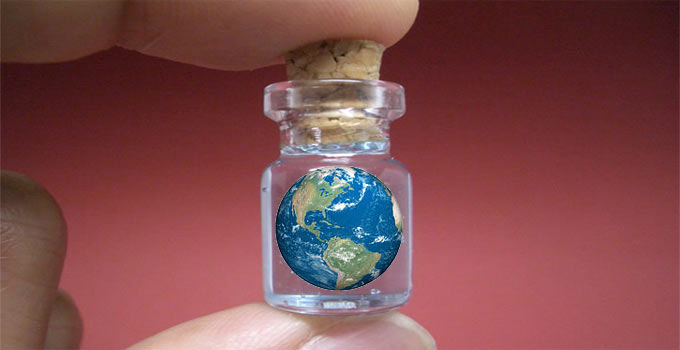 Thinking once again about hypothetical results from an event or events that may happen in our future: The loss of our electrical grid.

That is, power grid infrastructure damage either from man made circumstances (EMP, electromagnetic pulse) or that from our own nearby fireball, the sun (CME, Coronal Mass Ejection).

This time however I thought about it from a slightly different viewpoint than previous articles on the subject.

I thought about how tiny our world would become.

Our personal spheres would shrink to become incredibly small. That alone would be shocking for most people living in today’s modern world.

Without even considering the other incredible problems that would confront the affected population, just imagine for a moment how isolated you would effectively become.

Here’s what I mean:

The potential debilitating effects from either EMP or CME will likely crush our current ability to communicate with each other beyond shouting distance.

Imagine a grid down event whereby you turn on your portable battery operated radio, and there’s nothing. No stations are on the air. The TV’s dead. Cell phone doesn’t work. Even those with landlines will pick up the phone to discover dead quiet.

That would probably scare the bejesus out of most everyone. I can imagine the creeping panic that would set in for many of today’s generation who are used to instant communication with their support network. Suddenly it’s gone…

Your world has just become tiny.

Either instantly or eventually when your vehicle’s gas tank runs dry, most or perhaps all of today’s modern methods of transportation may grind to a halt.

When The Trucks Stop It’s Over

When Resupply Breaks Down

You will essentially be stuck where you are.

Your world has just become tiny.

Today’s post isn’t necessarily to debate the likelihoods of such a breakdown or to argue the hypothetical results of EMP or CME (solar super storm).

Rather it is intended to get you to think about your tiny world if and when such an event takes place.

It sure does put a perspective on it.

(Most) all potential communication will be limited to the extent of shouting distance or traveling on your own two feet.

Yes we’re touching on a subject of extreme disaster. It’s healthy to do that once in awhile. The thought process shines a light inwards onto your own tiny sphere or world where you live.

It may motivate you to think about your own communications mitigation plan, and who or why might it be necessary or helpful.

It may motivate you to think about transportation issues and how it might affect you, given your current state of preparedness at your present physical location.

Note: I have (and regularly use) a number of the following specific 2 way radios for local communications:

All of the above will function without any existing network infrastructure. Many of these radios will operate on 12 volts DC or their own batteries or battery packs. Consider alternative energy sources. Also consider protecting some radios in a Faraday Cage environment. 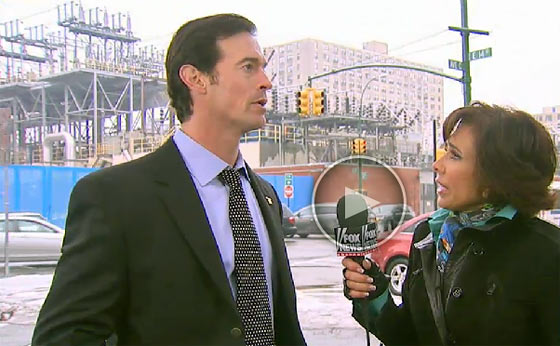 Answering the question, Will an EMP destroy electronics that are NOT plugged in to the power grid? 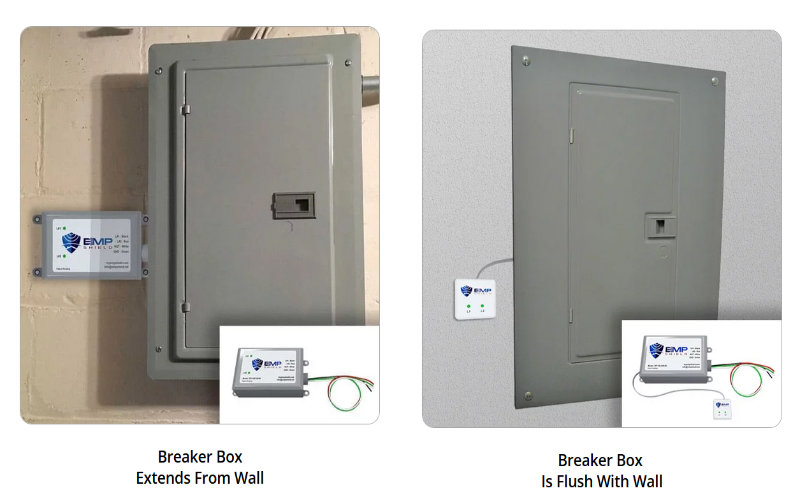