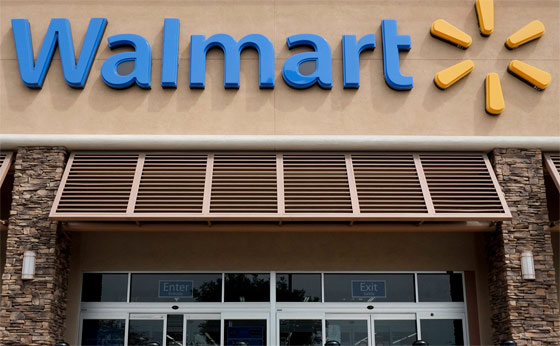 There is one thing that we all count on in this world, and that is the ability to resupply. And for most people, this literally means “everything”.

What are you going to do during a time when it is no longer possible to resupply?

Here’s what I suggest:

First, you need to get an understanding for what it is that you already regularly consume and resupply the most. Logically then, these will probably be the supplies that you will want or need the most during a time when you can’t get them. So first, you need to identify them.

Second, you need to assess your own risk tolerance and choose a length of time that you wouldn’t want to be without these supplies. This then will become how much you should acquire and store for preparedness.

Third, you need to procure these supplies and store them appropriately in your home or other designated place.

Fourth, unless you believe that every potential disaster will be relatively short lived, you might consider your own resupply plan for when your storage runs out. This presumes that the regular distribution networks are down or no longer exist. In other words, you might need to provide for yourself, do it yourself, make it yourself, grow it yourself, barter and trade for it yourself, etc..

While for some the fourth step may seem unrealistic or not necessary, and while the probabilities of occurrence may seem relatively low for a long term resupply outage scenario, the fact is that it’s certainly possible. A given disaster could actually become a major SHTF long term event. Some worse than others, and potentially lasting a very long time.

Is 1 week of supplies enough? For some, yes, that will seem like enough. What about 1 month? Would that be enough? That seems like it’s pretty easy to do… For others, does 3 months ‘feel right’? Still others, 1 year? There are even those who have gone beyond 1 year of storage as an insurance policy in a world that depends on resupply.

When resupply is not possible, you will need to supply yourself.
When The Truck’s Stop, It’s Over

To discover the necessary and practical supplies that you’ll need, simply keep track what you currently consume. This will help you discover some of the consumables that you may want to store for preparedness.

Ask yourself some questions:

What are the foods that I regularly eat?

Could I purify my drinking water if I needed to?
Big Berkey Countertop Water Filter

What are the consumables that I go through on a regular basis?

What if there were shortages of some or all of these things?

Could I survive okay without them? Which ones would I really need? Like do I have enough TP?!

Have I really thought about how long something lasts around the house before I need to resupply and buy it again?

Which categories should I be thinking about beyond just food?

If resupply was disrupted, what would everyone around me do? How would that affect me?

During a disaster, lots of times the electricity goes out. Am I prepared for that too?

Will I always live in a world of plenty without worry of distribution problems?

Am I somehow immune from being affected by a disaster in which “just in time” distribution channels break down?