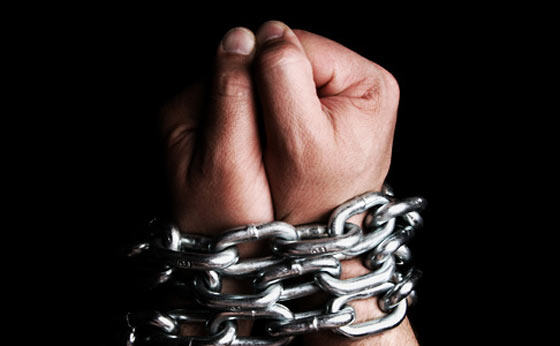 In case you didn’t have enough to consider while planning your preparedness and/or evaluating your security risks following a societal collapse, have you thought about the consequences of the many addictions – be they vises or medical essentials?

While the actual numbers are sketchy, the general reality of the sheer number of people who rely on drugs or other vises are staggering – and when they can’t get them, it’s going to be a major problem in more ways than one…

Apparently there are more than 1 in 10 in the United States who are on SSRI’s (anti-depressants). Let’s call it 35 million.

Apparently there are approximately 22 million people who use ‘illegal drugs’ in the United States.

Apparently 7 of 10 Americans take at least one prescription medication. That’s about 220 million people.

There are approximately 130 million prescriptions in the United States for hydrocodone (pain killer).

It has been estimated that 18 million people are alcoholics in the United States while half of all Americans drink alcohol.

The question is this: What additional addictions are there and what possible consequence might they have on a society which has collapsed to the extent of social chaos?

For those who are preparing for a potential devastating economic collapse in which today’s modern society becomes crippled or even crushed from the devastating blow, it is a serious matter to consider that there will potentially be tens of millions of desperate people who may be wrenched from their supply chain of drugs, medications, and addictive vises.

Can you say, ‘withdrawal’?